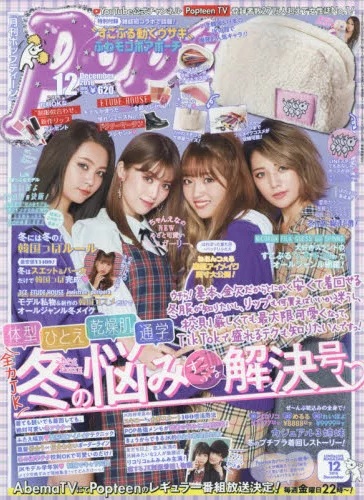 Popteen is one of Asia's top fashion magazines. The magazine is published in Japan, Taiwan, and Thailand, and has launched a web presence in the United States.