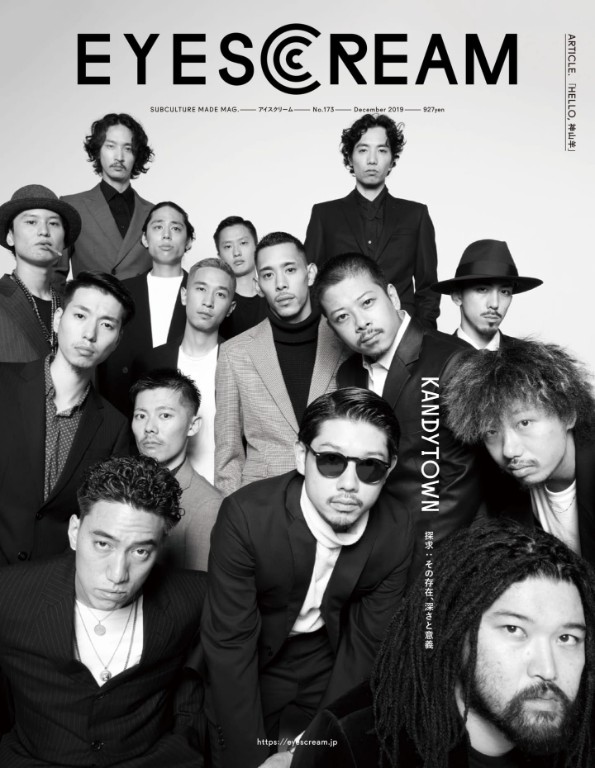 Eye Scream shows trends from street fashion and what is trending in the market for Young Men and Juniors.

They feature hip icons from the celebrity world.

Since its first issue, the magazine has covered various subcultures of film, music, art, fashion and other topics regardless of their genre. It became very popular among the male readers in their 20s and 30s living in urban area,which was indeed its target readers, but also among so-called creators.