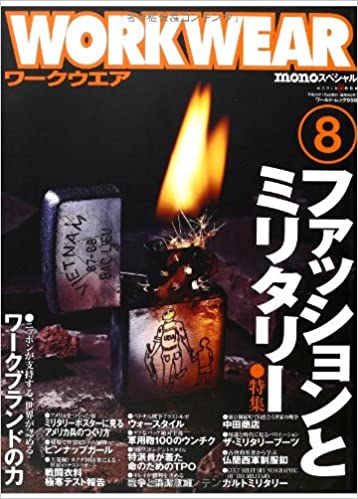 This edition of Workwear takes Cult Military as its theme, showcasing an enormous array of mostly vintage clothing and gear used or inspired by the armed forces.

From flight and field jackets, trench coats and wool pullovers to winter protective outerwear, boots, button-front shirts and duffel bags, the selection is as inspiring as it is diverse.