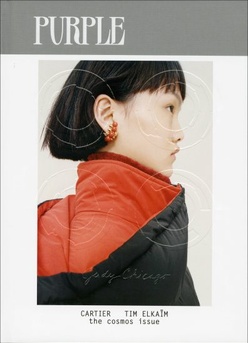 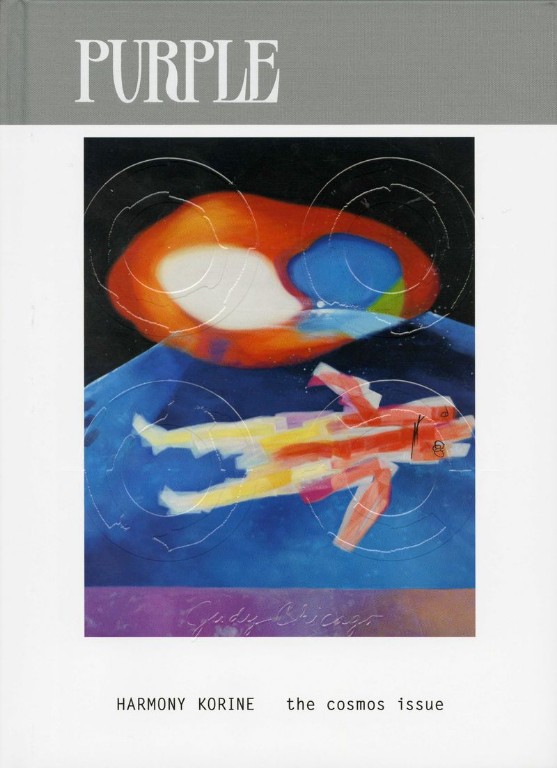 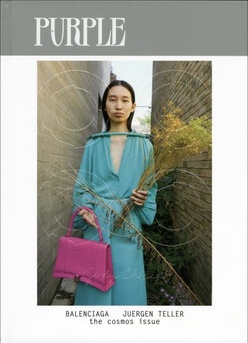 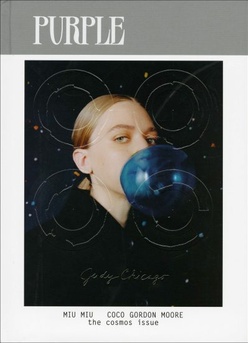 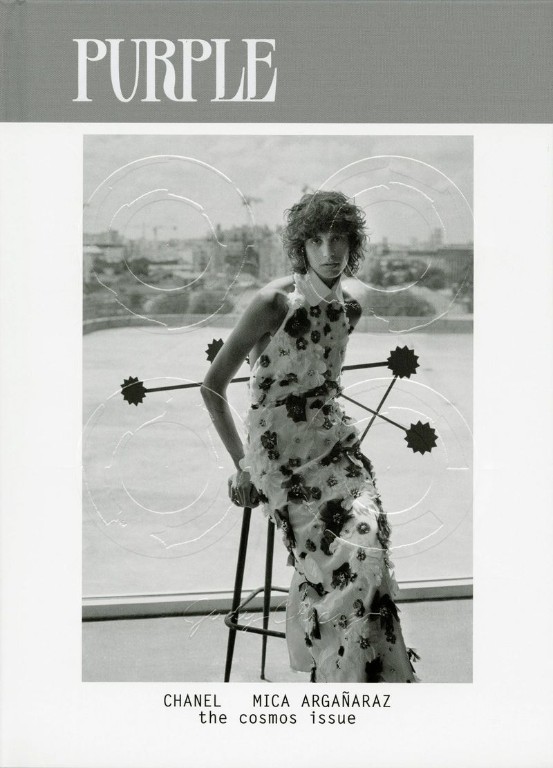 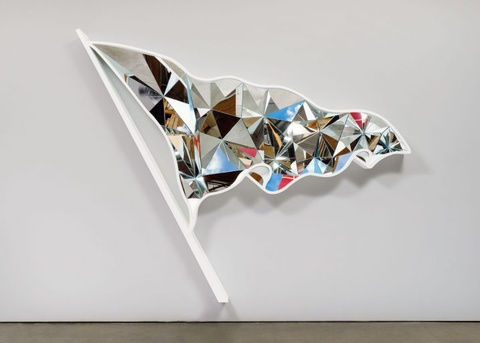 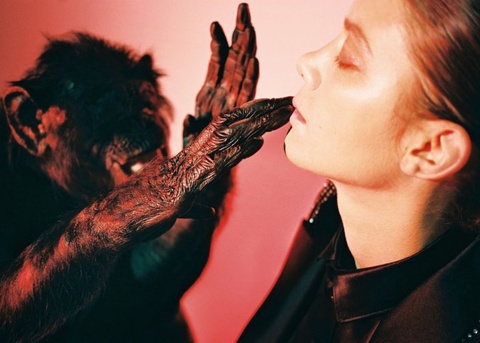 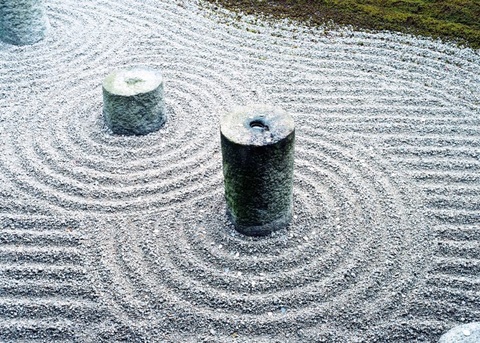 Purple is a French fashion, art and culture magazine founded in 1992.