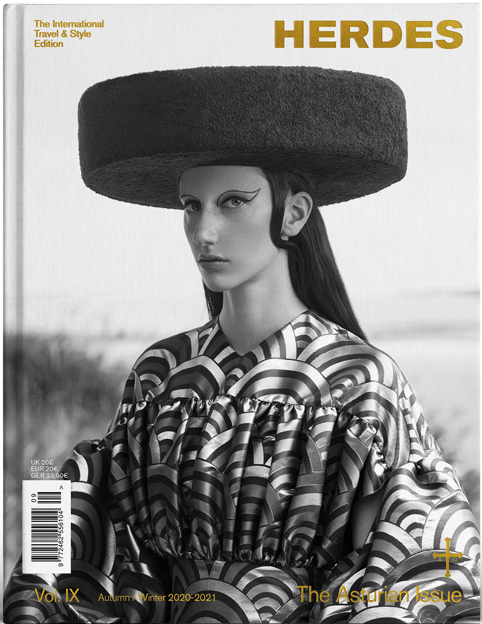 Asturias provides its green landscape with the smell, and the sea with transcendent density. Its almost intact nature makes of Asturias a unique place to preserve traditions that fuse in the dawn of times and that have been transmitted almost intact until recent times.

Nowadays, the origin of its name keeps being a mystery. Nevertheless, according to Enrique Cabrejas, History of the Language researcher, Asturias, in the contemporary Spanish language, would mean “estuaries”, meaning “Sea’s arms”. It is an expression whose origin may be Iberian and of Hellenic ancestry. The term might have already been used since the Bronze Age and it is the result of combining the words “aster” and “rías” -estuary-. The towns belonging to the Cantabrian Ledge have always been resistant to any invasions.

It was because of its wild orography that Roman and Muslim people could not subdue the towns. Asturian people were widely known for being courageous. Not many written references have arrived to our days for the Roman people destroyed every source that may be previous to their arrival and one belonging to Geographica 1 .