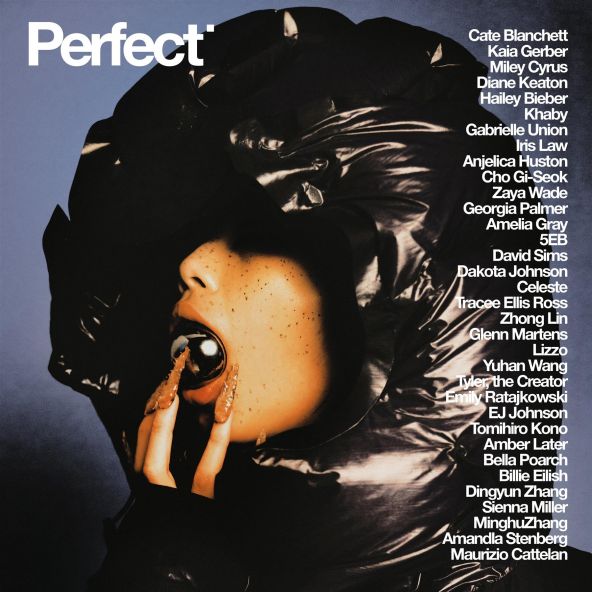 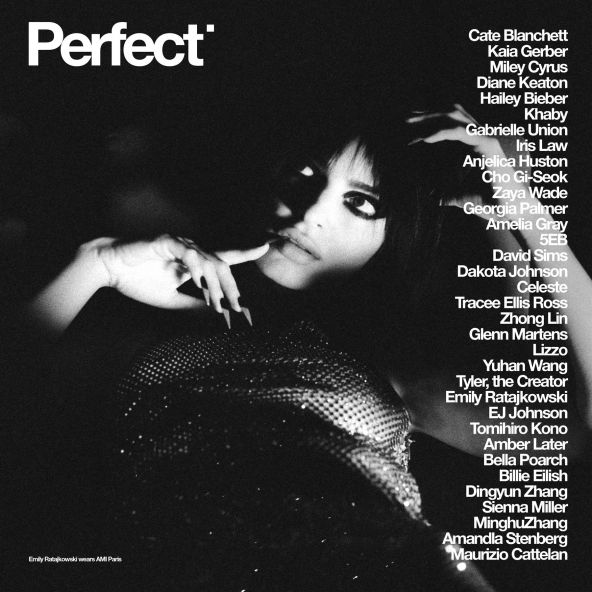 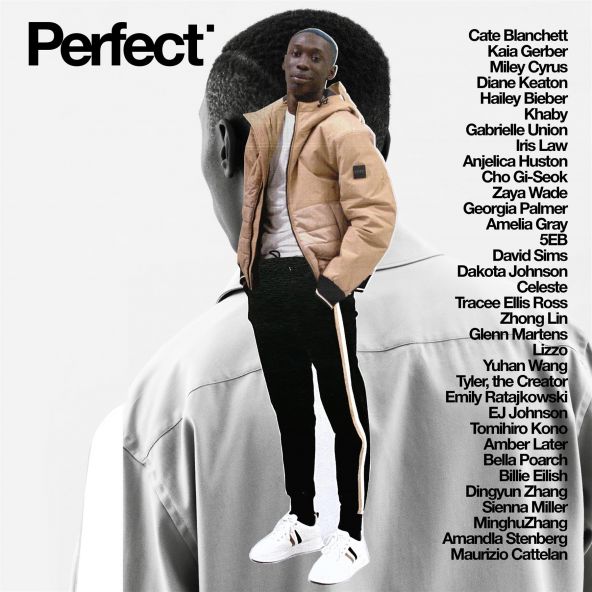 We approached this issue with an increasing awareness of the ways in which technology has allowed our movements to be monitored and documented in minute detail. With the insistence on ‘green passes’ or Covid vaccination certificates to be shown when crossing borders around the world – or in the usual fashion capitals at least, for the time being – it’s clear that someone, somewhere knows where we are and who we’re meeting, and can probably take a good guess at what’s being discussed.

The speed at which our every move can be registered is alarming, and we can’t know for sure where this information might end up.

So this issue we wanted to tackle the idea of celebrity in an age of mass surveillance – specifically, how our relationship with public figures has changed when the details of our own lives are increasingly accessible to people we don’t know.

Nikolai von Bismarck sets his camera to night vision and monitors the nocturnal goings on (staged, obviously) in a park near his home. Cho Gi-Seok translates facial recognition technology and CCTV into a symbolic dystopian dreamscape. Steve Mackey shoots Emily Ratajkowski being followed by paparazzi on a night out at the cinema, and talks to Amber Later about the politics of looking and being seen. Amber also writes about the stellar line-up that was present at Gucci’s spring show in Hollywood, and how it reflects the contemporary appetite for sublime personalities.

We look at the way fame creates a fantasy of familiarity, where we feel like we know people intimately even if we’ve never met them – and feel like we’re entitled to judge them too. Cate Blanchett, one of the most watched actors in the world and a living embodiment of the Hollywood tradition of stardom, features in Jordan Hemingway’s shoot about what it feels like to live life under constant scrutiny.

Cate has mastered the skill of keeping the intrusion that comes with fame at arm’s length; it’s telling that she didn’t want the shoot to be filmed, in contrast to the modern imperative to record everything. This may be more difficult for stars of the digital age (significantly, Cate is not on social media). TikTok has transformed Bella Poarch and Khaby Lame into global icons: in the midst of a global pandemic they’ve brought joy into the lives of millions just by being themselves. In their interviews they talk about the scrutiny their new-found fame has exposed them to, and how they deal with it. In their essays, Willy Ndatira and Paul Flynn consider the positives and potential pitfalls of virtual fame built on an online existence; Travis Alabanza describes the loss of agency that can come with constantly having an audience you never asked for; and Tom Rasmussen recounts how he came to reject the empty promises of fame. The way the world is going, complete anonymity and the freedom that comes with it may end up becoming the thing we desire most – just as it becomes harder and harder to achieve.

The origin of the word ‘perfect’ lies in the Latin perficere: to accomplish, to finish; literally per facere, to make or do completely. In English, it acquires the modern associations of flawlessness towards the end of the Middle Ages and eventually comes to denote an impossibly high ideal.

But we prefer the challenge presented in its derivation: the idea of undertaking something and developing it to completion, working it till you’ve done it justice.

That’s what we’ve endeavoured to do with Perfect: to take the format of the magazine and elevate it from a disposable paper commodity to a desirable object that satisfies the senses fully, through sound and touch as well as word and image.

Not to make it perfect in the modern sense of the word, but to realise it as fully as possible.