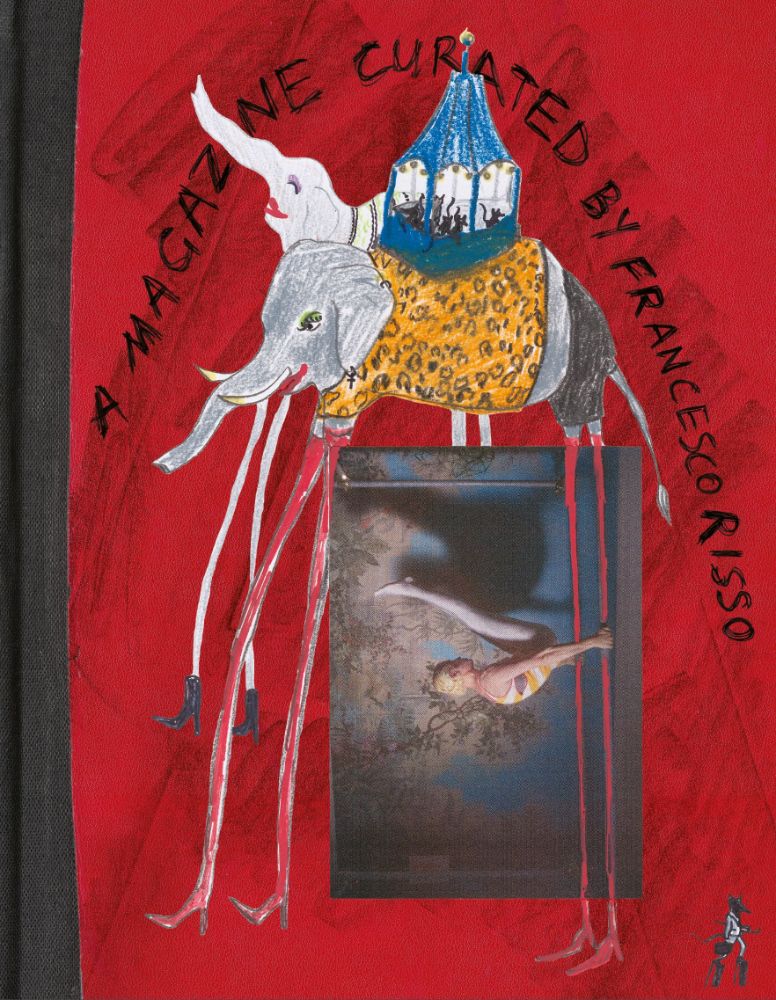 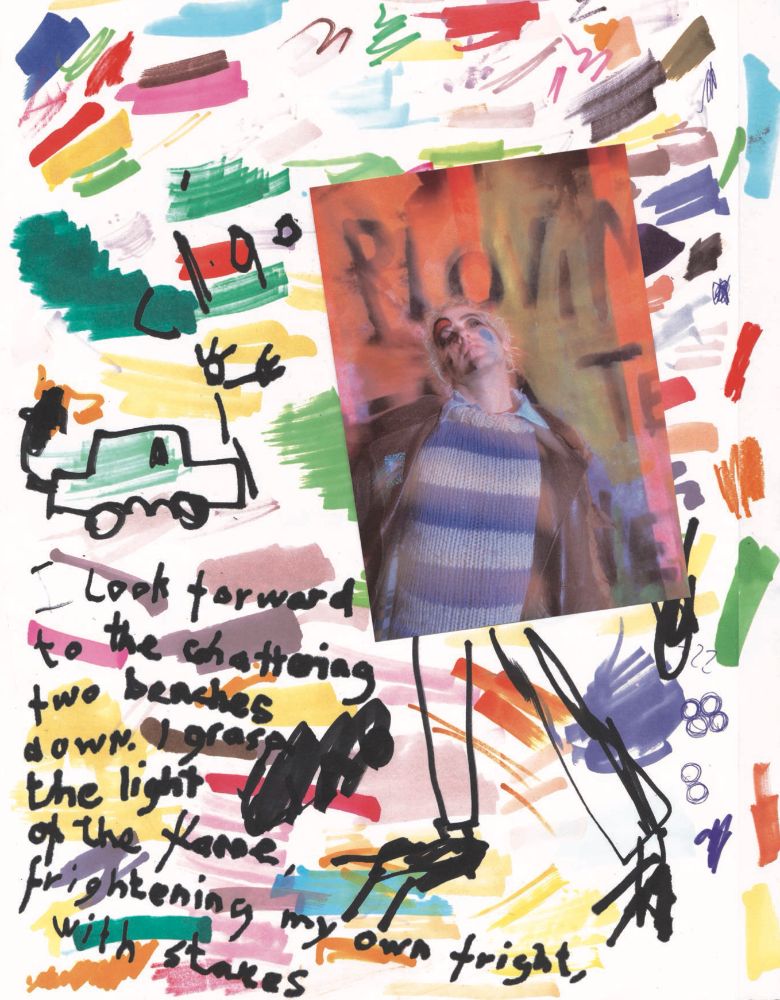 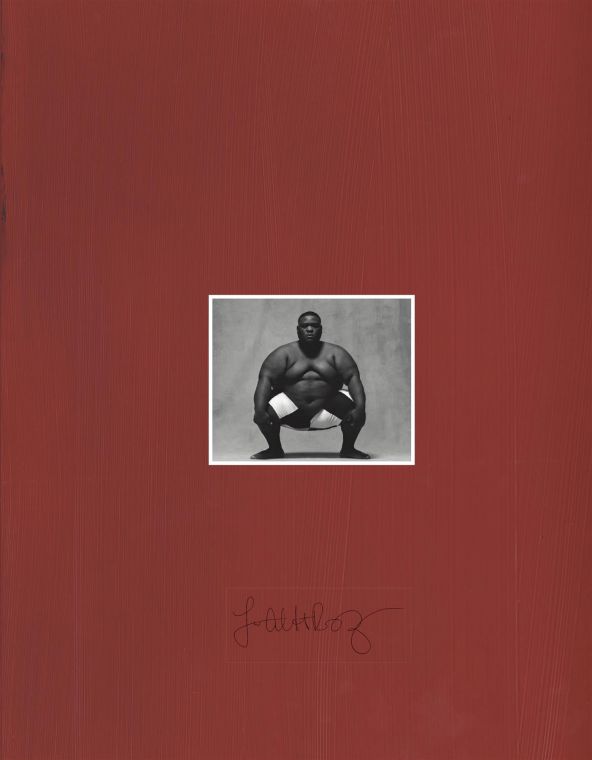 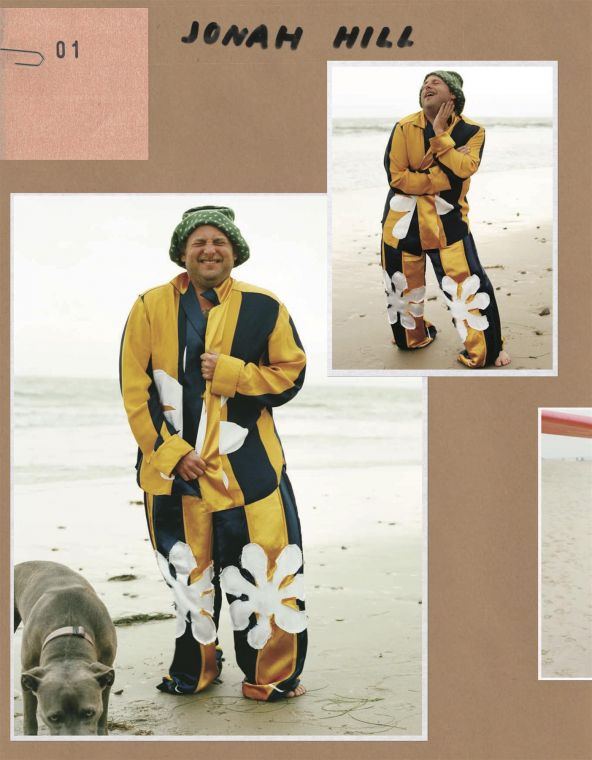 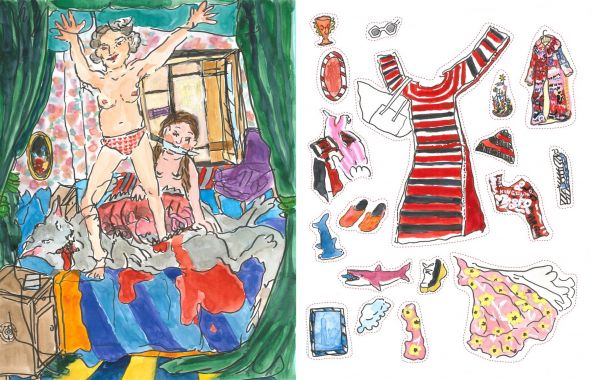 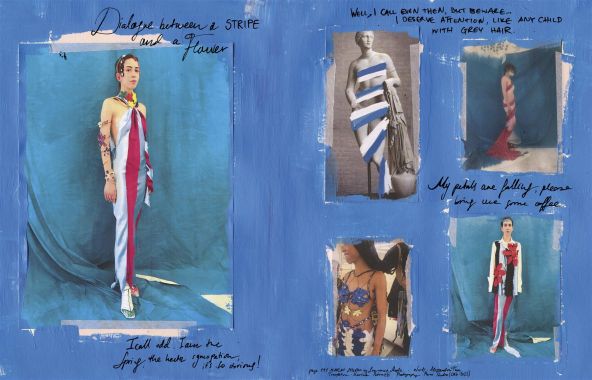 A Magazine Curated By is pleased to announce that the 23rd issue has been curated by Francesco Risso, the Italian fashion designer and creative director of the Milan-based fashion house Marni.

Drawing upon an intimate yet diverse community of artists, musicians, writers, photographers, family and friends, A Magazine Curated By Francesco Risso is an analogue exploration of the print object through a myriad of visual and philosophical stimuli that question contemporary notions of living.

Divided into 20 distinct contributions across 240 pages, the issue is conceived as a compilation of scrapbooks – each a conceptual window into the minds and hearts of a protagonist or protagonists that offers a glimpse into their creative process or journey.

Opening with a sketched or painted portrait, each chapter of the scrapbook is completely unique, featuring a plethora of lo-fi techniques from handwritten and mechanically typed pages to paper collages, illustration, painting, doodling and hand-retouched photography.

Within its pages, new commissioned works include visual portfolios photographed in Los Angeles, London, Milan and New York, with emphasis on celebrating individuality with a child-like yearning to explore.

A catalogue of Marni objects and their fictional mythology by British writer Charlie Fox documented by the Italian photographer Andrea Artemisio is presented alongside Marni’s core cabine of models photographed by Rachel Chandler.

The issue documents Francesco Risso’s boundless imagination, with a playful yet profound view of materiality, nature and the human spirit.

A sense of liberation is perceivable throughout, from Sergio Cattivelli’s photographic series of the designer himself role-playing a myriad of characters, choreographer and artist Michele Rizzo’s poised figurative sculpture of endless lifetimes carved from clay and 90s Americana captured on film by Francesca Sorrenti.

Twenty-one original portraits immortalise each contributor, bound together in a single publication that showcases the colourful whimsy of Francesco Risso and the graphic, colourful world of Marni.