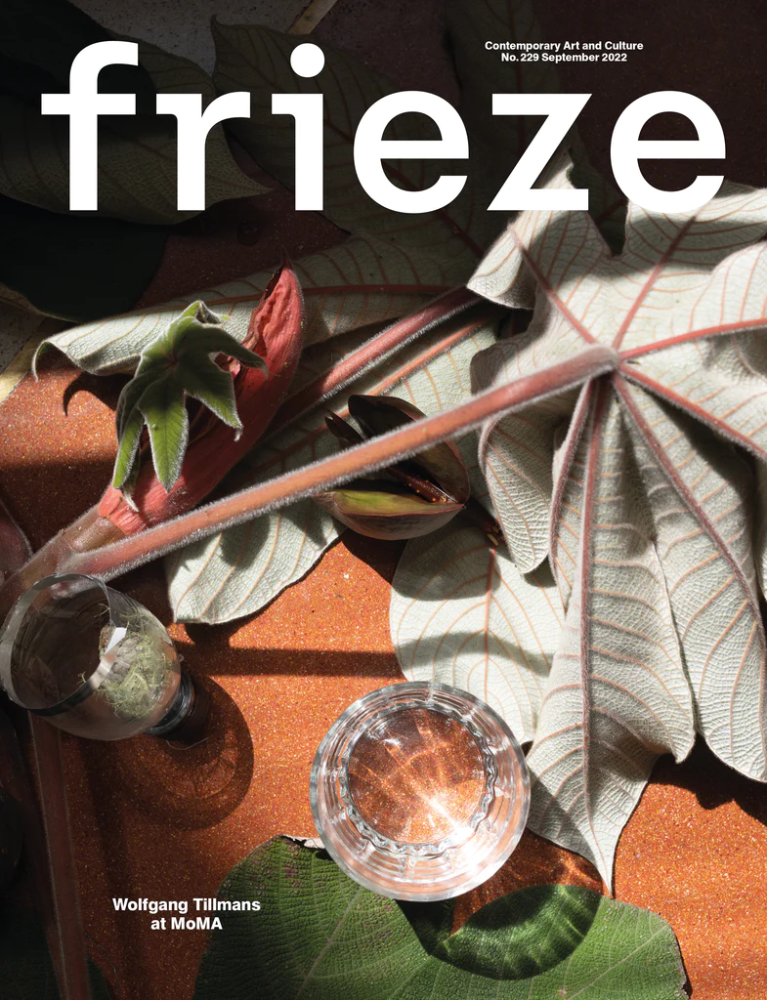 History
Frieze was founded in 1991 by Amanda Sharp, Matthew Slotover and Tom Gidley with the launch of frieze magazine, a leading magazine of contemporary art and culture.

Sharp and Slotover established Frieze London in 2003, one of the world’s most influential contemporary art fairs which takes place each October in The Regent’s Park, London. In 2012, Frieze launched Frieze New York taking place in May; and Frieze Masters, which coincides with Frieze London in October and is dedicated to art from ancient to modern. In 2019, Frieze opened its first edition in Los Angeles at Paramount Pictures Studios, taking place in February.