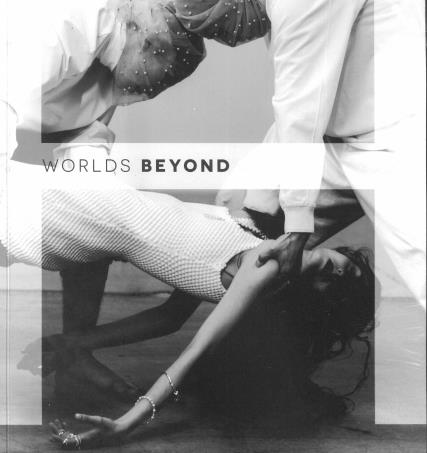 H MAGAZINE is the first international men’s fashion magazine from the Middle East that gives voice to a progressive generation of free-thinkers and creative spirits.

The name is an abbreviation for "homme", "him", "his", "huwa" (in Arabic) and is designed for the reader to interpret the meaning, just how fashion is a personal interpretation of various influences and inspirations.

The magazine celebrates and showcases a new era in menswear and fashion’s transformative ability to permeate culture, art, music, film, architecture and beyond. It also acts as an international platform that promotes high-caliber talent from the Arab world.

Visually-driven, original, and culturally astute. Each issue is a collectable, a snapshot of its time, with inspiring and arresting visual storytelling accompanied by intelligent reportage, critical analysis, and insightful narratives through the vantage points of the most influential designers, artists, luxury brands, international tastemakers, and style icons. It’s a chronicle of what’s relevant and important at the present moment.

H MAGAZINE’s innovative format of English and Arabic combined in one issue features two covers front and back; English from left to right and Arabic from right to left with different imagery for each article in each language that connect as a visual storyboard. The magazine is produced biannually every March and September by indie-publisher MODE INTERNATIONAL based in Muscat, Oman with global distribution of 25,000 copies across the Middle East in addition to key opinion-forming cities around the world including London, Paris, Milan, New York and Seoul.