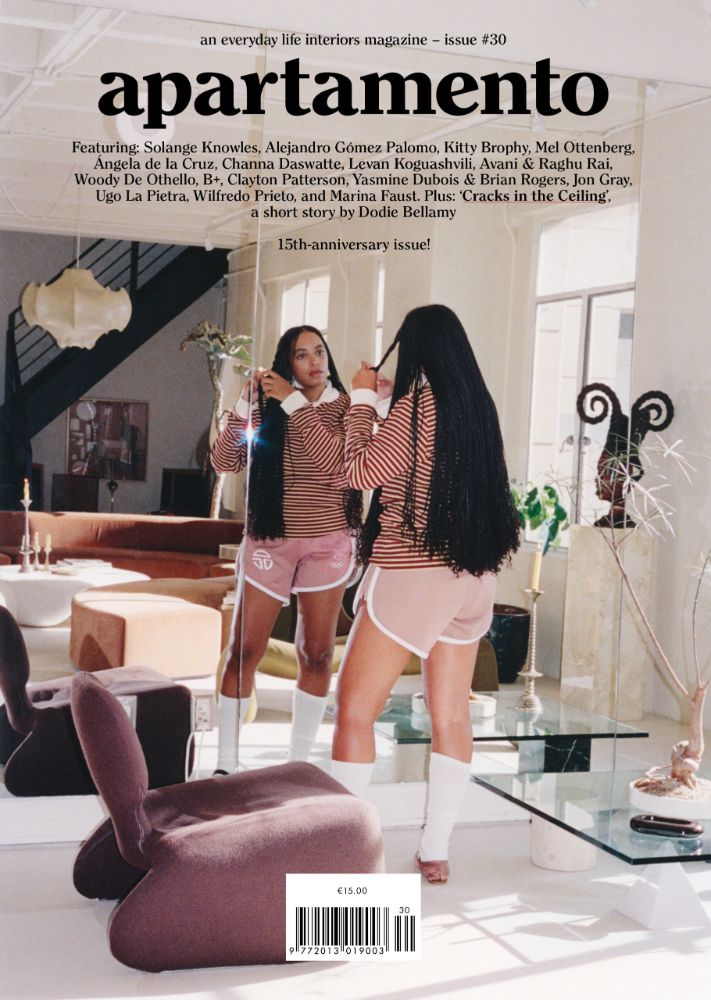 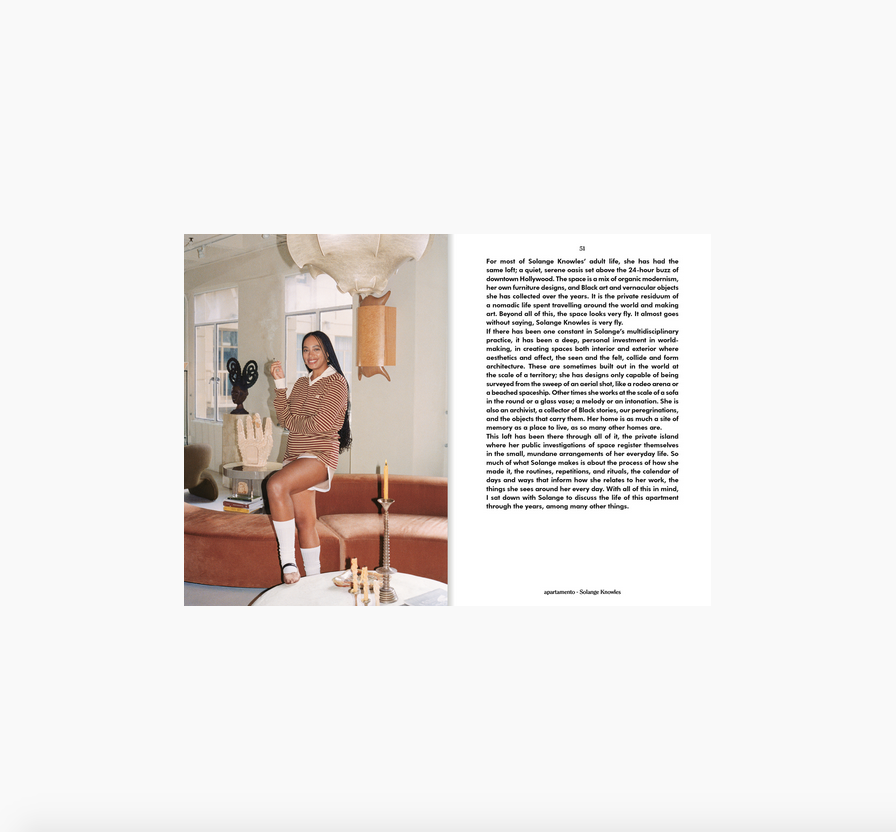 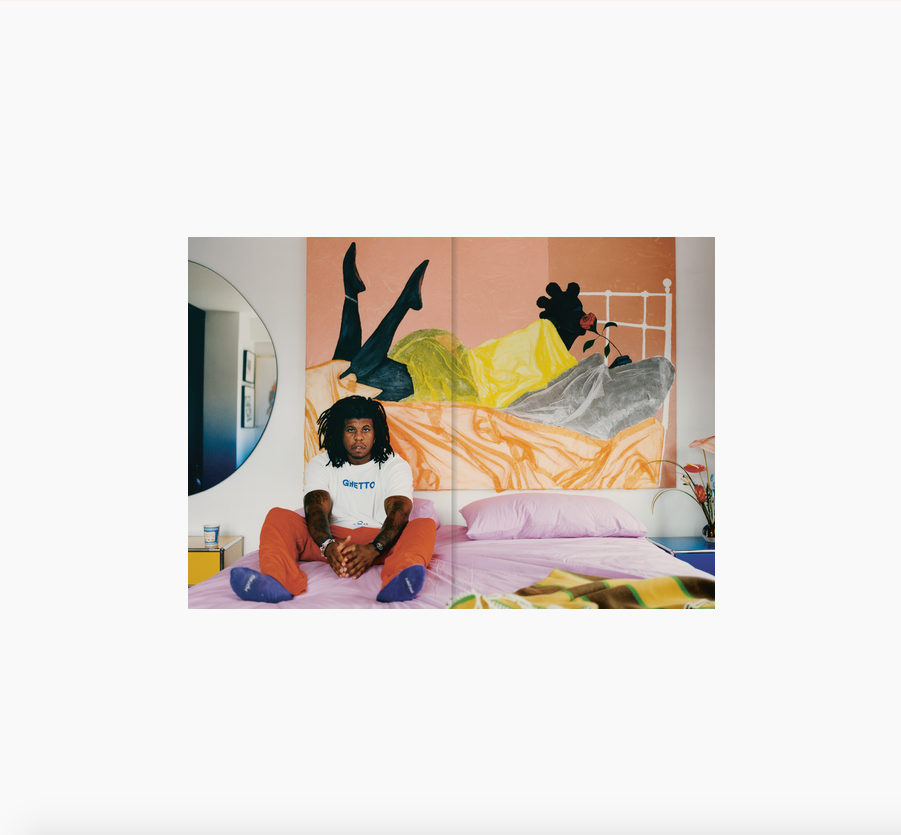 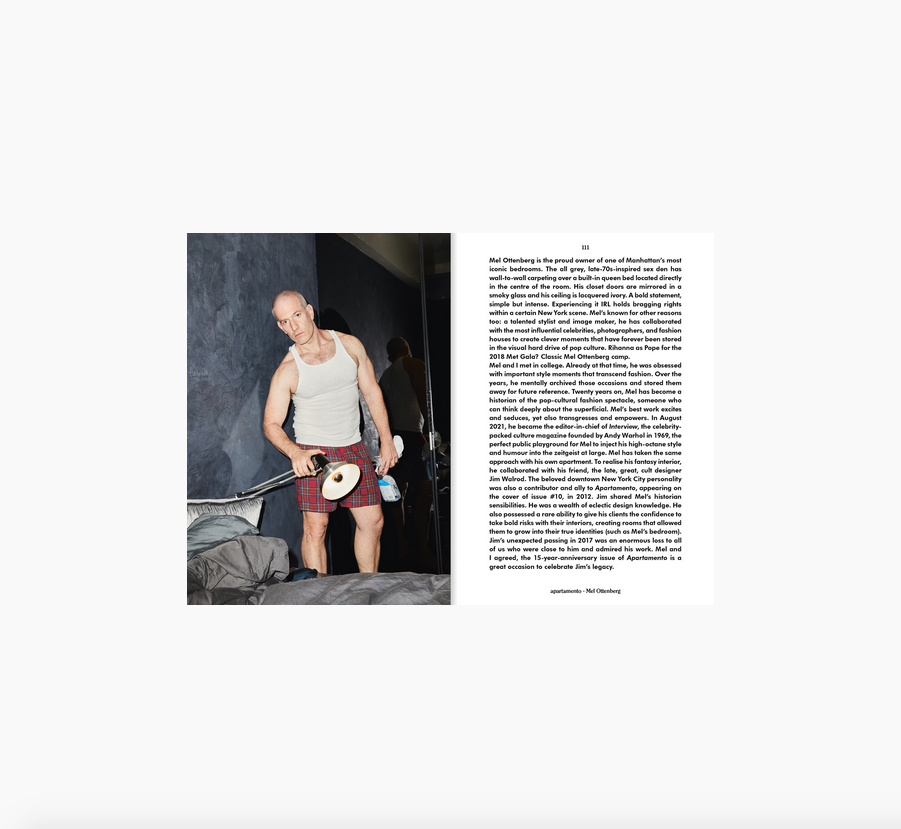 Apartamento magazine is an internationally renowned bi-annual interior design magazine aimed at those who are aspirational in their hope for their home designs not just inspired.

Living by the creed that a home is not designed with perfection in mind, but by the participation of its occupants, each issue hosts interviews and pieces that dig into the culture and personalised touches that its features bring to their projects offering a unique slant in every issue.

Those featured inside it are often creative types living in minimalistic homes rather than grand houses offering an insight into how true homes aren’t just ‘designed’ but are the product of its occupants character.