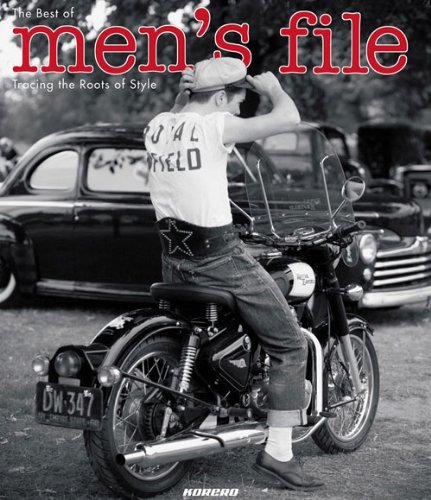 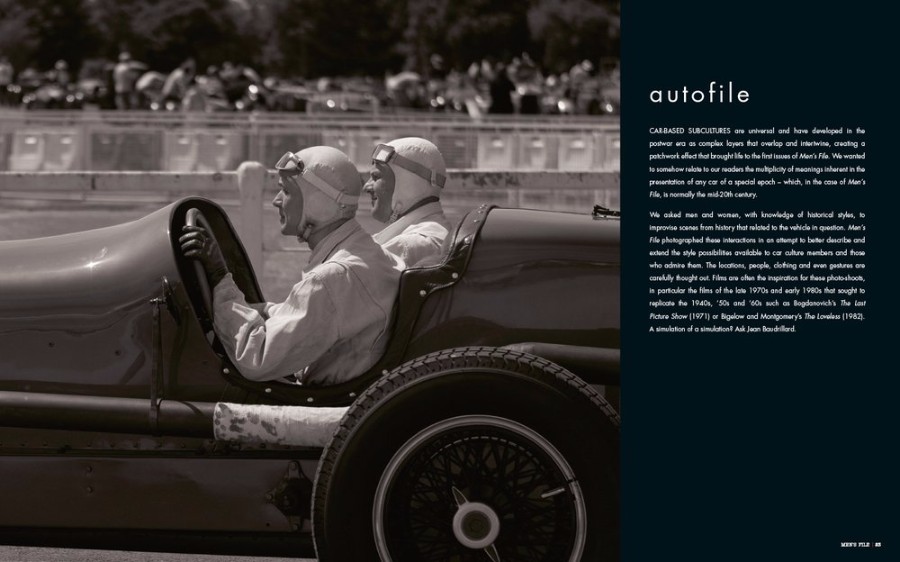 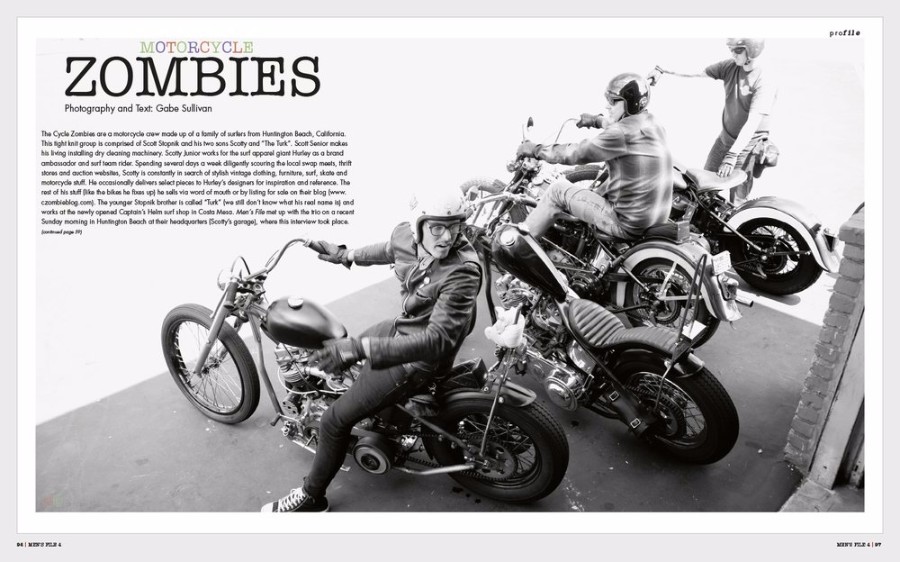 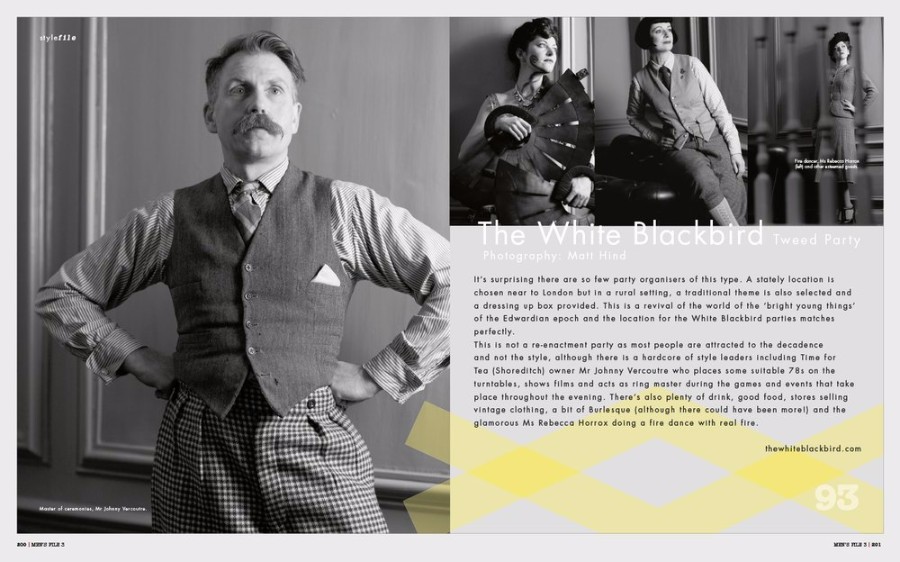 Not just about reporting on retro revival subcultures, this visual collection conveys a whole movement wanting the symmetry of modernism, an unrecognized counterculture that has been a significant influence on design since the death of punk in 1979.

Revival is not so much about looking backwards as attempting to create a new and different future from that offered by the market, consumerism, and mainstream aesthetics.

This book is for the outsider, the individual, the man who has found he is part of the world of "other"without trying."

Since 1990 Nick's fashion images have appeared in most significant men's fashion magazines in the U.S., Europe, and the UK, including Arena, Esquire, Flaunt, GQ (UK, Italy, Spain, U.S.), L'Uomo Vogue, and L'Officiel Hommes.

Nick's photographic language borrows heavily from subcultural style, acknowledging the debt much men's fashion has to the symbols of refusal and resistance apparent in subcultures of the 1950s and 1960s.

Using fashion photography as a method of cultural investigation, his research at London's Royal College of Art attempts, simultaneously, to explore contemporary revival subcultures and their influence on current men's fashion and fashion photography.