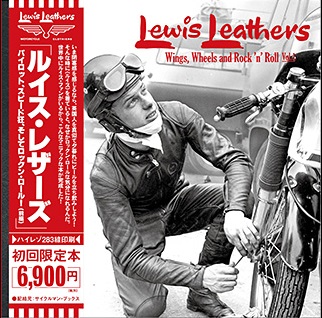 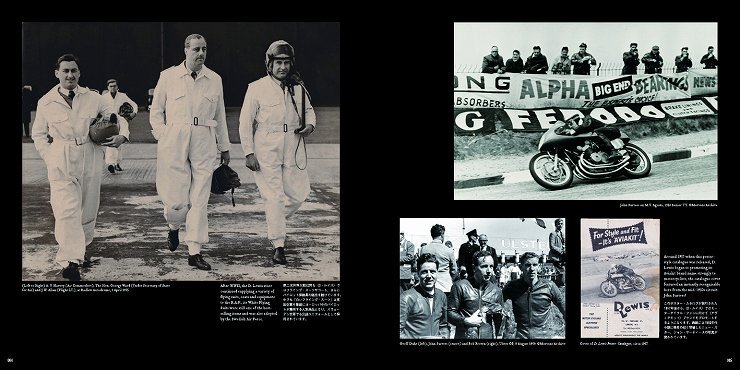 Lewis Leathers was founded in 1892 making this its 125 year, the company began its journey in London's Great Portland Street, selling ready-to-wear men's clothing.

Post WW1 it gravitated towards warm clothing for the Aviators and Motorists who frequented the street in its burgeoning new role as a centre of the London motor car trade. WW2 saw the company supplying the RAF and, in the absence of civilian pilots, concentrated on clothing for motorcyclists.

Post WW2 the company increasingly catered to their two-wheeled clients and became known as the most famous motorcycle clothing brand in the UK, if not the world. The mid 50's sawed the company change tack and target the younger set of Ton Up Boys who went on to become the Rockers, renowned for their battles with the Mods on the beach fronts of Brighton, Margate and Southend in 1964.

During this period adverts were run in the music press such as Jazz News, NME and Melody Maker which prompted music fans and makers to visit the central London store.

The connection with music and fashion has continued to date and the brand name has subsequently been seen on road, racetrack, street and stage ever since.