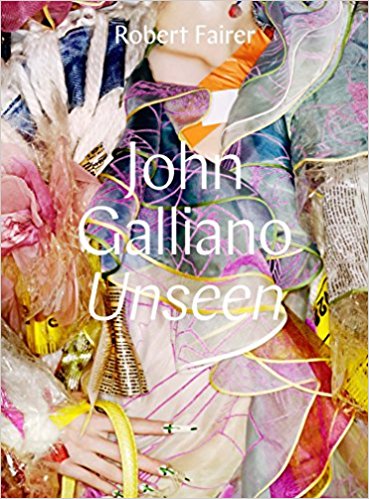 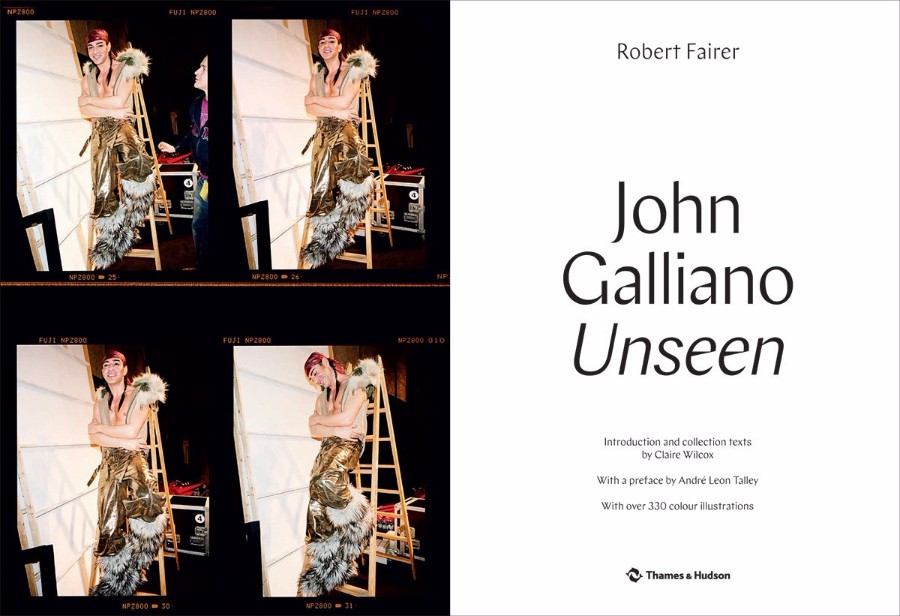 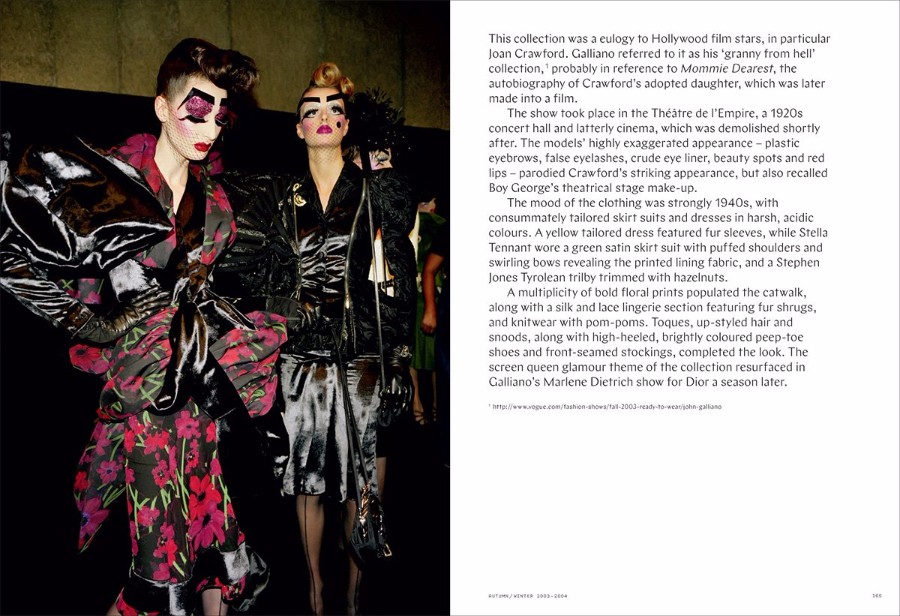 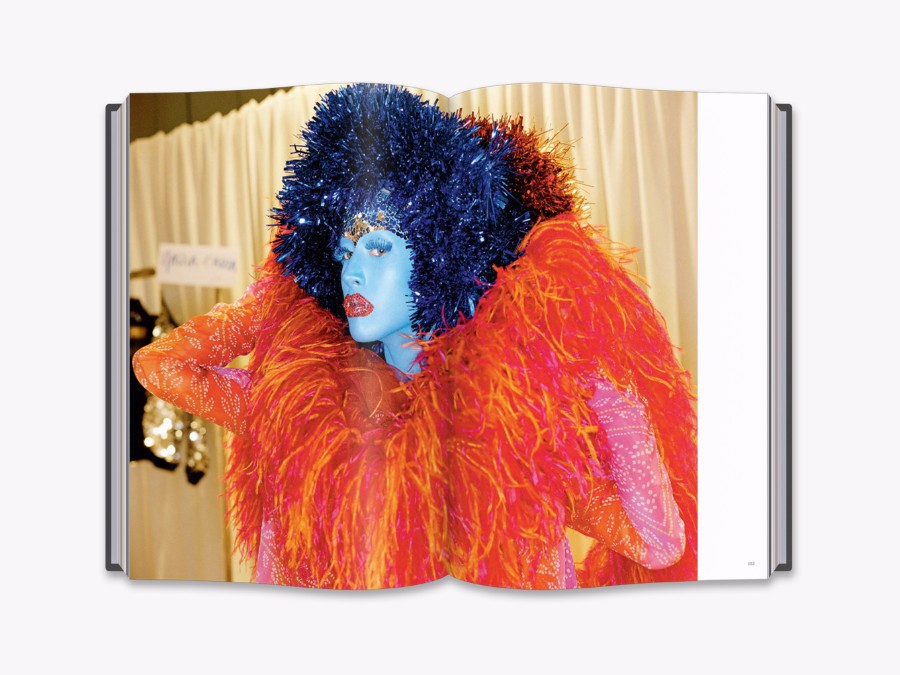 John Galliano’s (b. 1960) ascent in the world of fashion design was swift and filled with acclaim for his bold, quick-witted sensibility and his theatrical flair.

He was named Designer of the Year at the British Fashion Awards four times.

Currently creative director of the Paris-based fashion house Maison Margiela, Galliano has fascinated the fashion world with his often outrageous and whimsical creations, including some of the most memorable collections of the 20th century: from the iconic Suzie Sphinx collection to luxurious and edgy reinventions of Chinese, Peruvian, Yemeni, or Mongolian costumes.

Robert Fairer’s long stint as backstage photographer for Vogue gives him a unique perspective, and his exquisite photographs of Galliano’s collections, many of which are published here for the first time, offer insights into the extravagance and playfulness of one of the world’s most flamboyant, innovative, and controversial fashion designers at the zenith of his career.