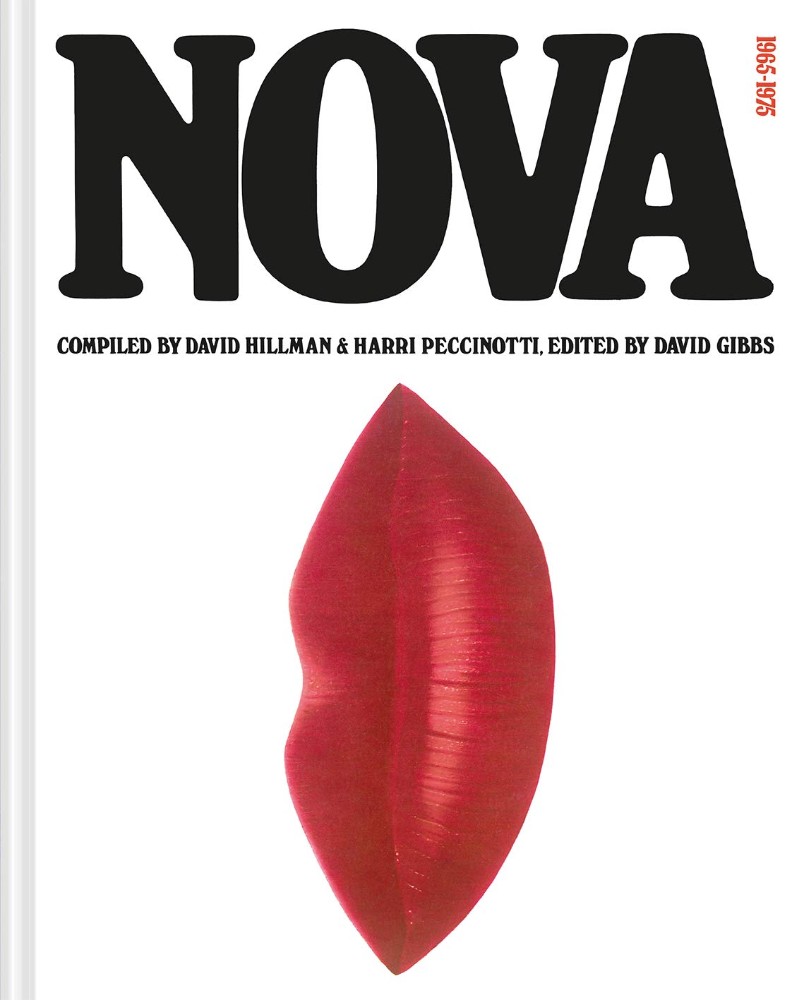 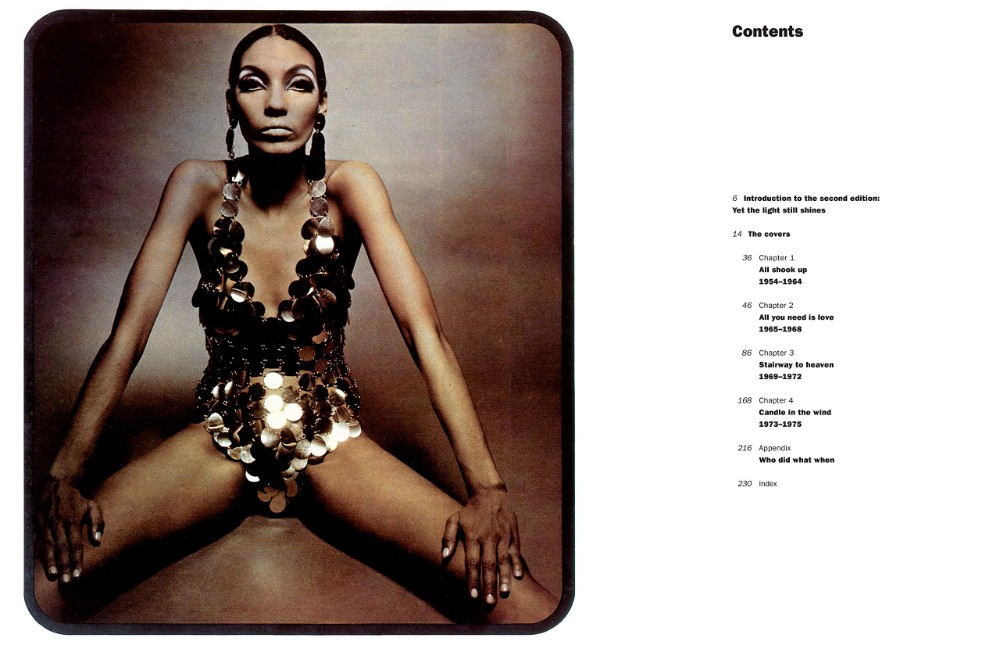 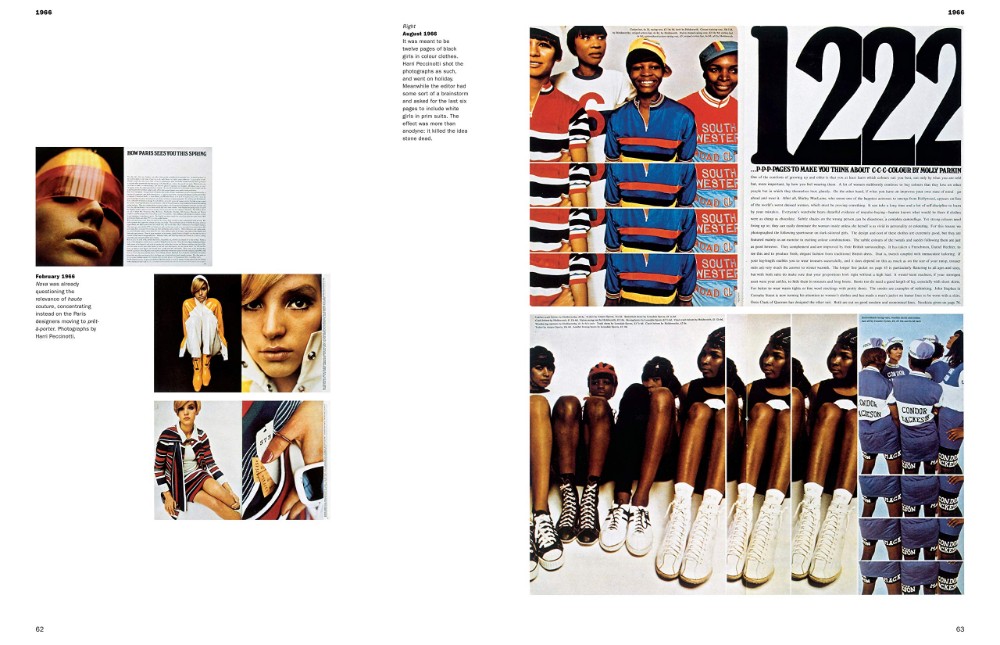 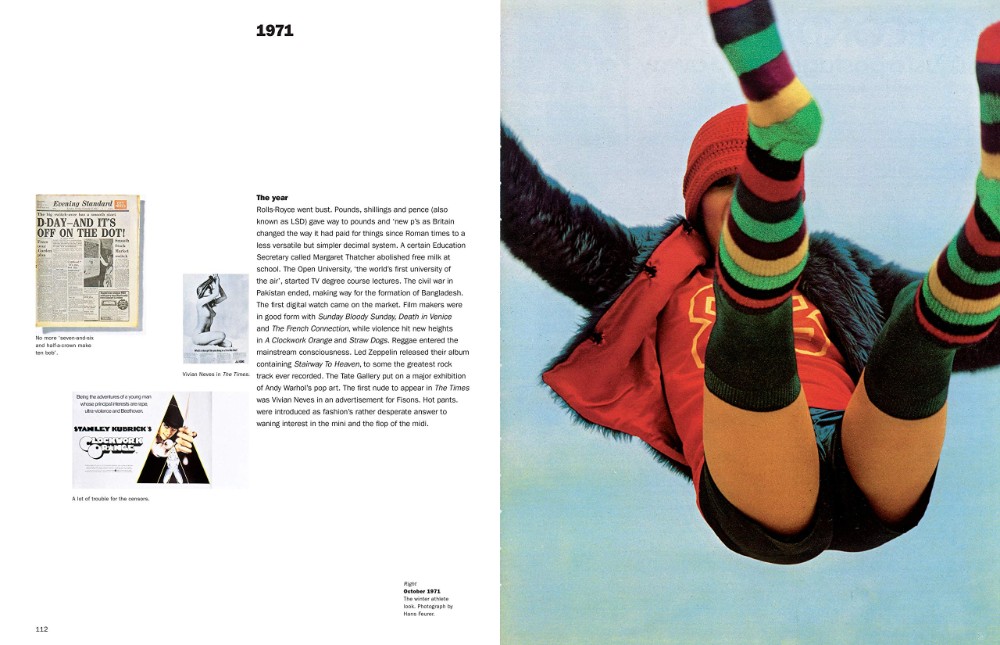 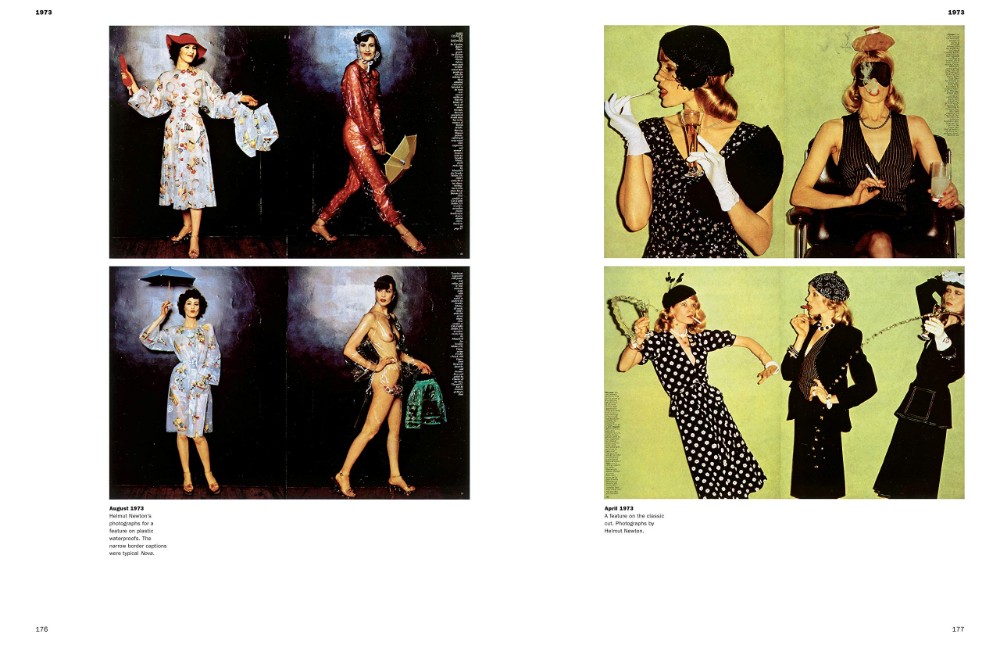 This reissue of a cult design book, Nova 1965–1975, celebrates one of the most influential magazines in history.

Known as “the thinking woman’s magazine,” the British publication Nova set itself apart from its fashion-focused contemporaries by being politically, socially, and sexually aware. Its groundbreaking design and layout borrowed from the psychedelic subculture and underground press of the day, and Helmut Newton and Don McCullin were among its photographers.

It covered controversial issues such as abortion, pedophilia, lesbianism, and the Pill, and was one of the first magazines to include black models. And it published writers such as Susan Sontag, Christopher Booker, and Germaine Greer.

David Hillman and Harri Peccinotti, the magazine’s Deputy Editor and Art Director, have compiled this collection to showcase the very best covers and articles from Nova’s decade-long output, and they offer their thoughts in detail.

About the Author
David Hillman is one of Britain’s leading graphic designers, responsible for the iconic redesign of The Guardian in the 1980s and of Phaidon’s identity, among many others.

He received two prestigious gold and 16 silver awards from D&AD and is a Royal Designer for Industry and Senior Fellow of the Royal College of Art. Hillman joined Nova as Art Director in 1968 and became Deputy Editor in 1970.