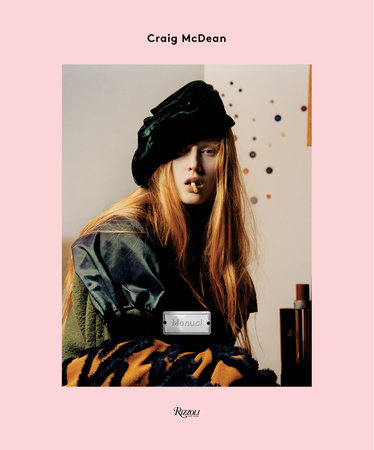 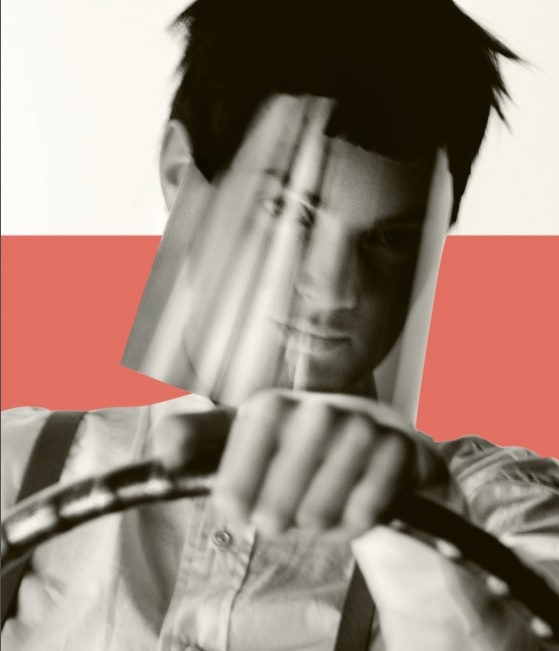 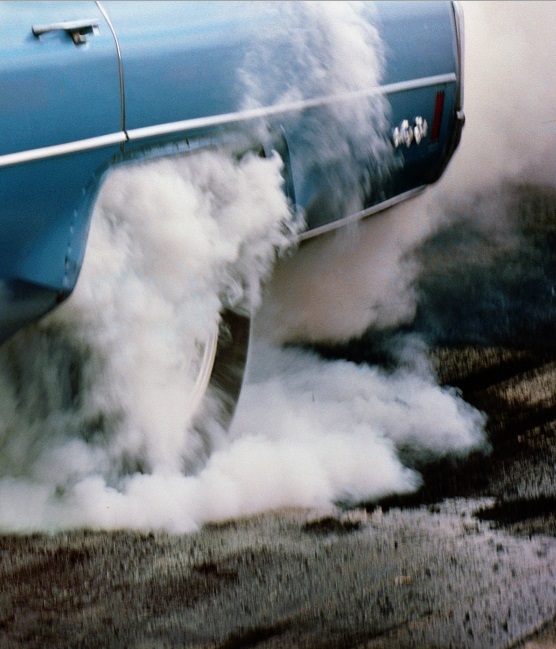 The worlds of high-fashion models and car racing collide in this high-octane collection of images from one of the fashion world's most celebrated photographers.

Before he was one of the fashion world's most revered and sought-after photographers, Craig McDean trained and worked as a car mechanic in his hometown of Middlewich, England.

With McDean's trademark energy and glamour, the images in this book capture the beauty, mystery, and sex appeal inherent in both the worlds of luxury fashion and luxury automobiles.

Featuring some of fashion's most well-known models juxtaposed against images of flame-covered race cars and chromium steel car parts, Craig McDean: Manual is a stylish exploration of the ways that fashion and car racing collide.

About The Author
Craig McDean is a photographer and filmmaker who is renowned for his striking fashion imagery and portraiture.

Having discovered photography by taking pictures of his rocker friends in the North of England, McDean moved to London, where he assisted before striking out on his own with assignments for i-D and The Face.

McDean currently lives in New York, and has photographed for Dior, Gucci, Yves Saint Laurent, Armani, Estee Lauder, and Calvin Klein as well as W, American, French, British and Italian Vogue, and AnOther Magazine. He is a 2008 recipient of the ICP Infinity Award.