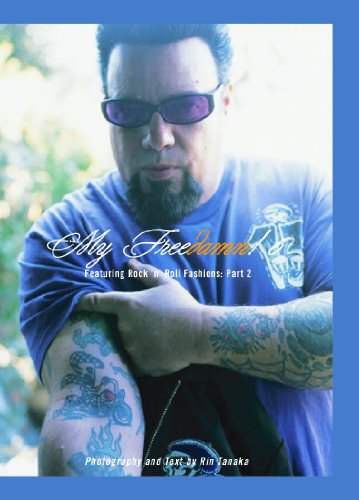 This title is must to check among fifties freaks, especially worldwide rockabilly fans!

It was released in 2007 with total 349 pages & over 1000 rare item photo!! Eventually, this title became biggest volumes in the My Freedamn! book series.

He started hitting U.S. roads to study black music history and play guitar since 1991 during his college days.

After working for an advertising company in Tokyo, he moved to San Clemente, California in 1998 to research American vintage fashion and street culture more deeply. Thus far, he has written...