Indietro  In the Limelight: The Visual Ecstasy of NYC Nightlife in the 90s 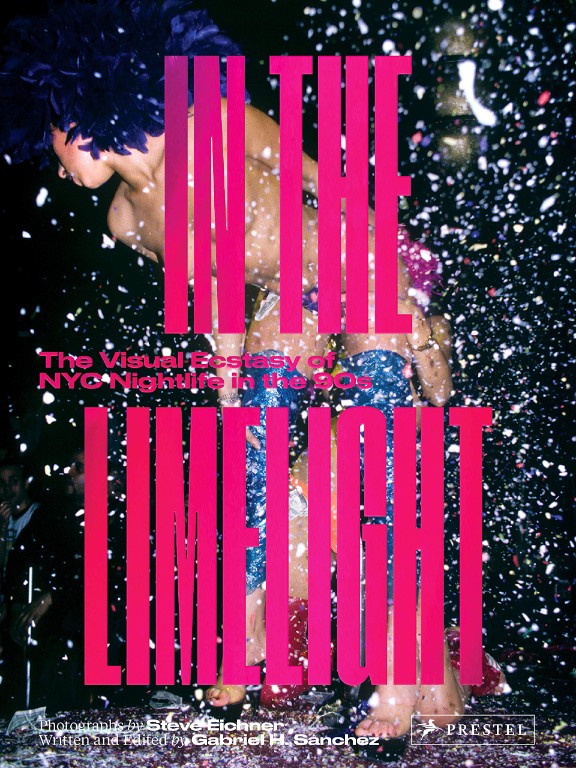 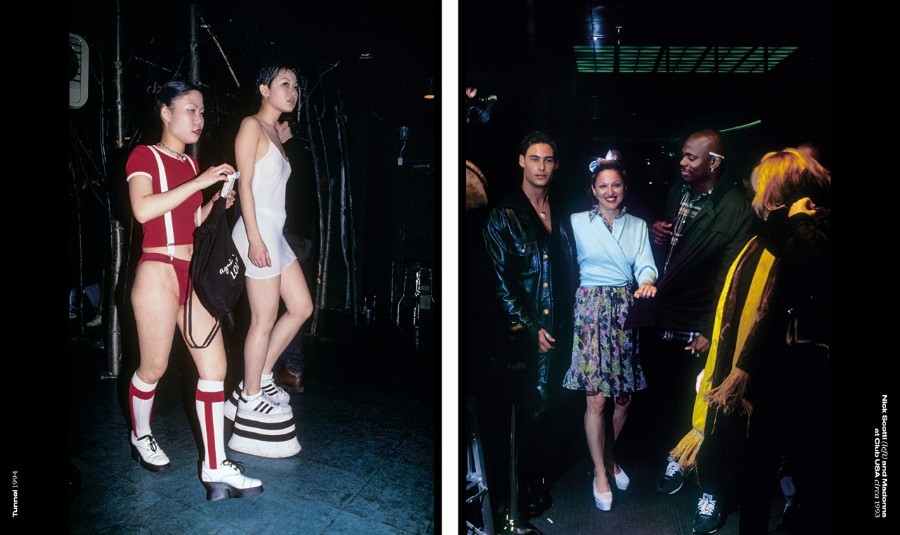 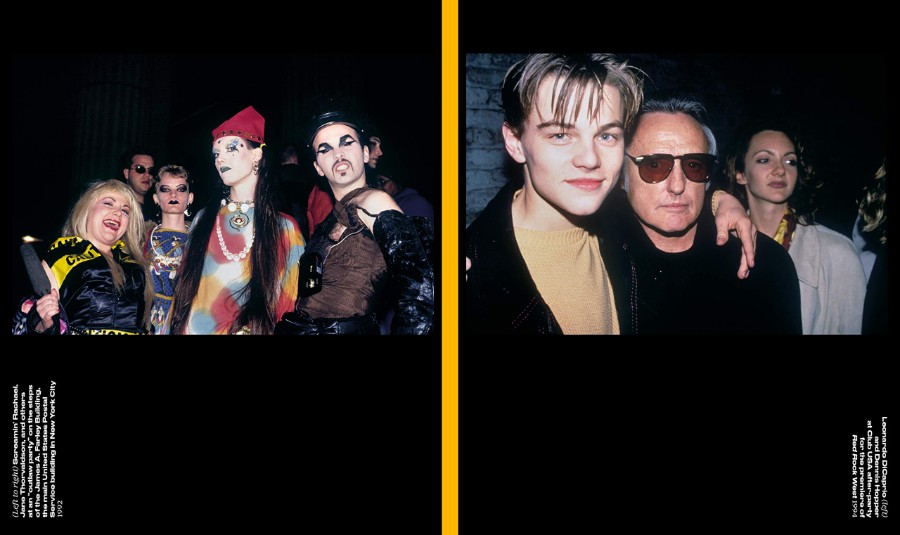 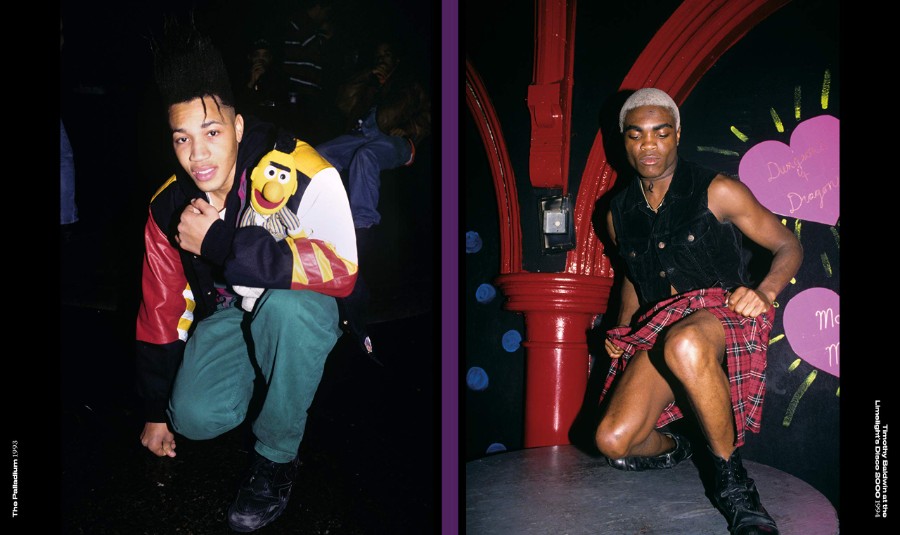 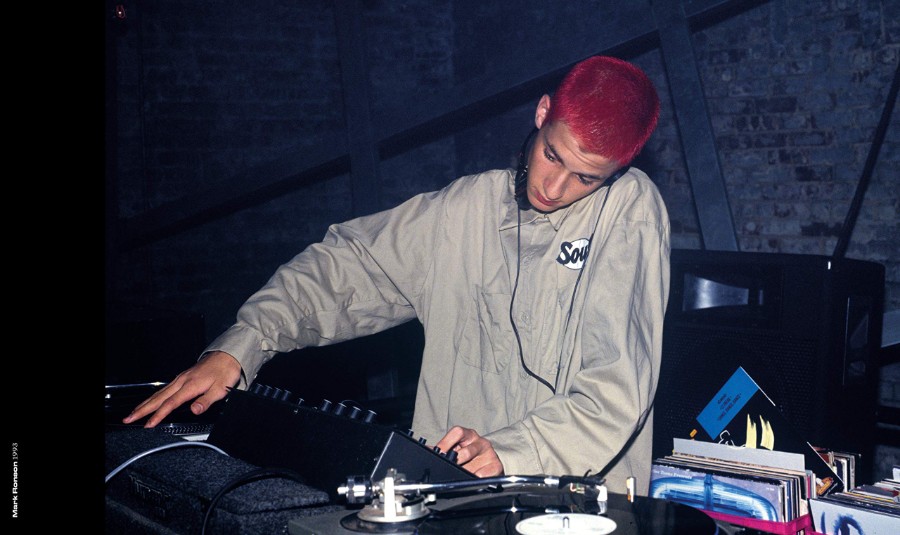 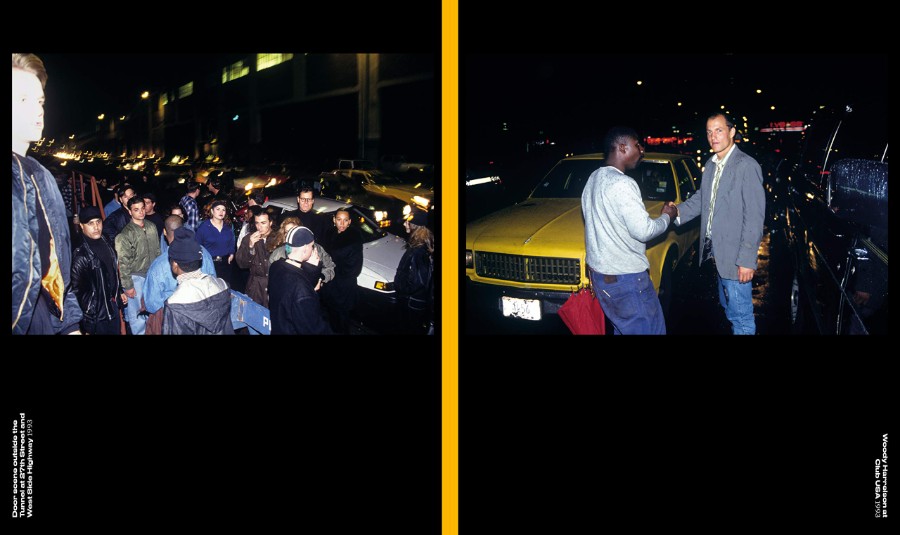 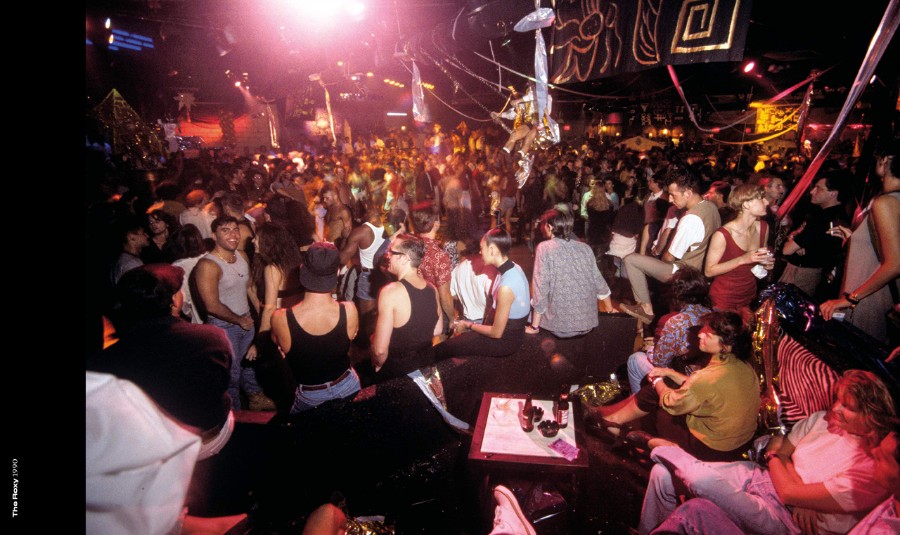 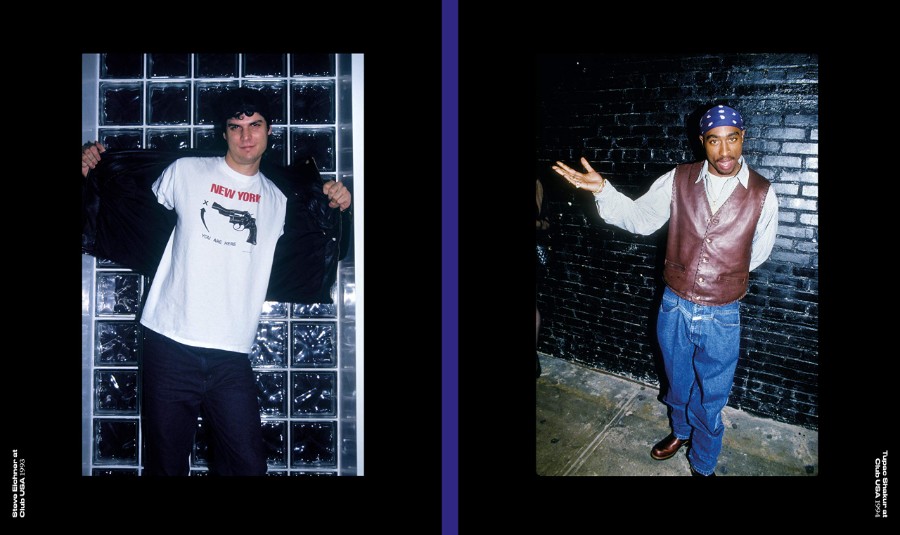 The Visual Ecstasy of NYC Club Culture in the 90s!

Eichner was a fixture of 1990s New York City nightlife and served as both its official and unofficial photographer in an era before cellphones and selfies.

In this book, readers go beyond the velvet ropes and into the spaces that witnessed some of the decade's most incredible and sought-after parties.

Celebrities abound, from Leonardo DiCaprio, Dennis Hopper, and Tupac to Joan Rivers, Michael Musto, and Donald Trump. Eichner takes you to many of the city's hot spots, including the Limelight, the Tunnel, Webster Hall, Club Expo, and Club USA.