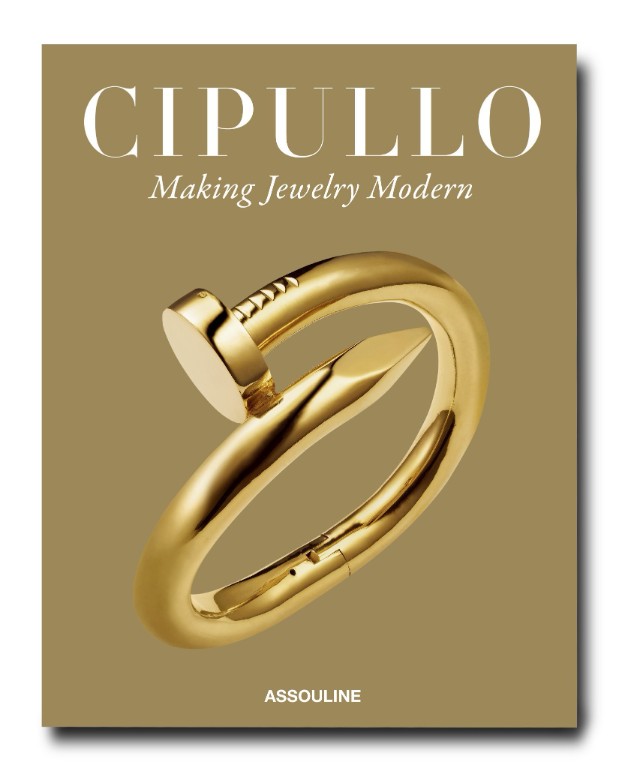 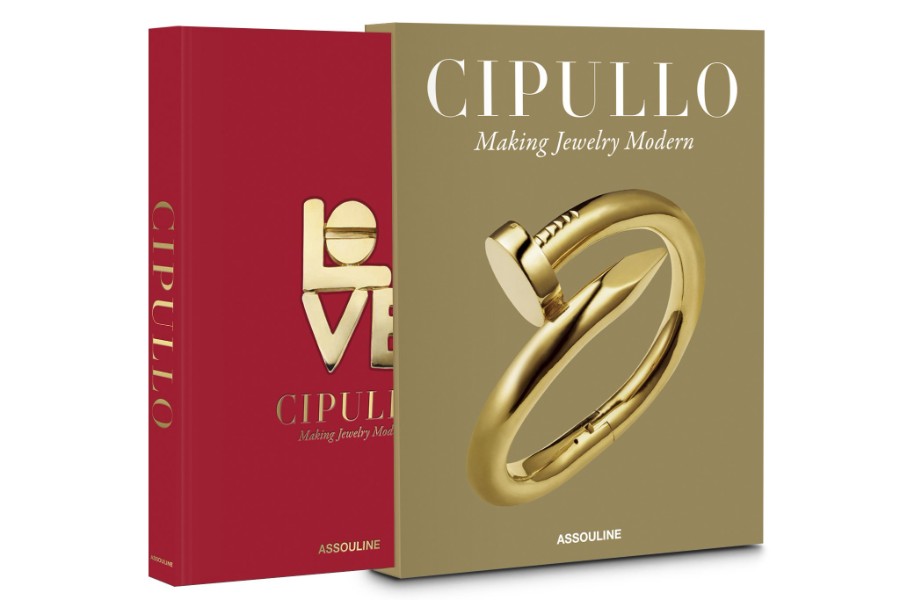 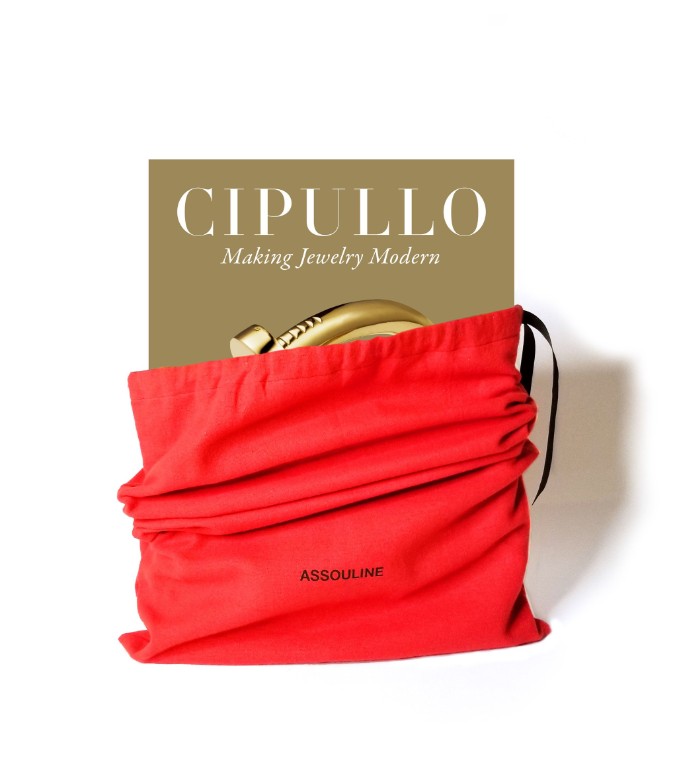 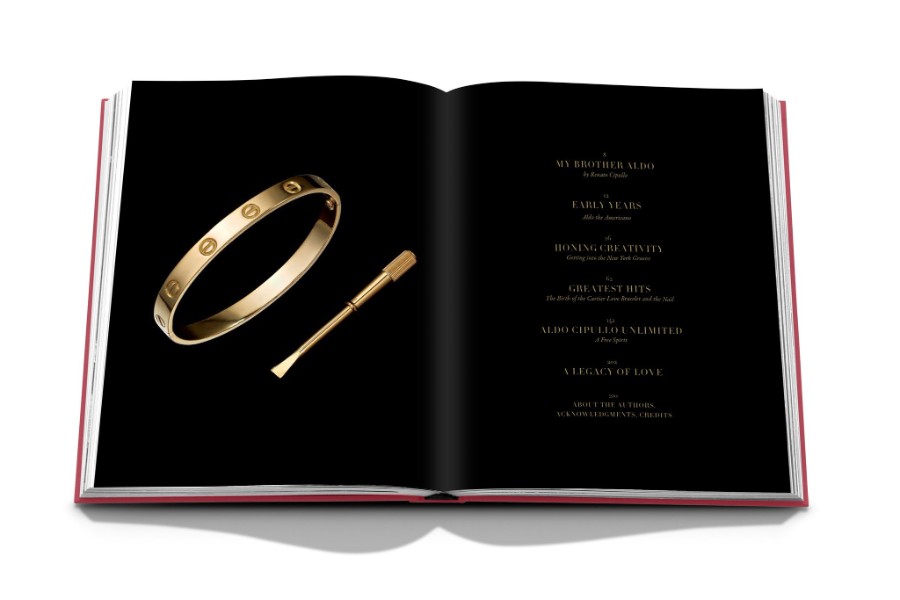 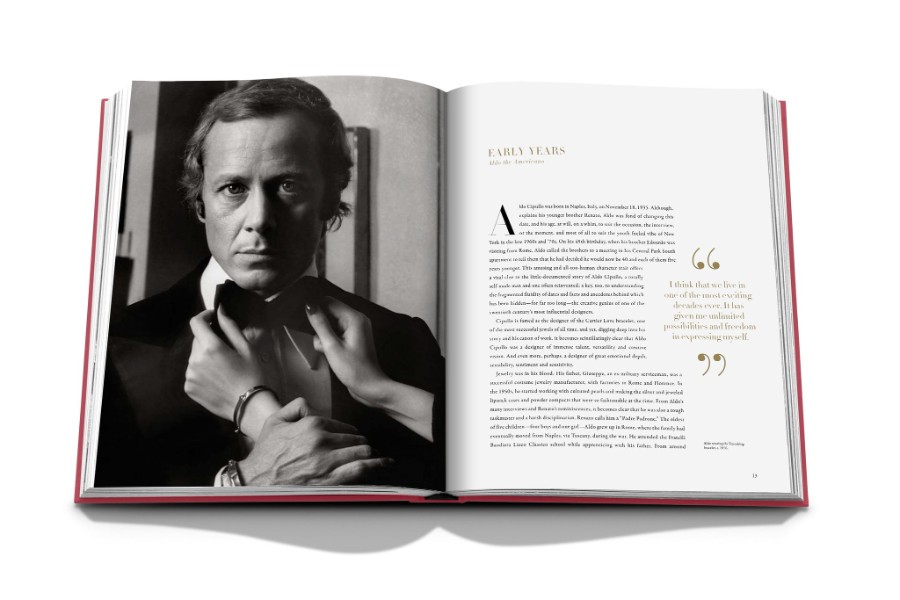 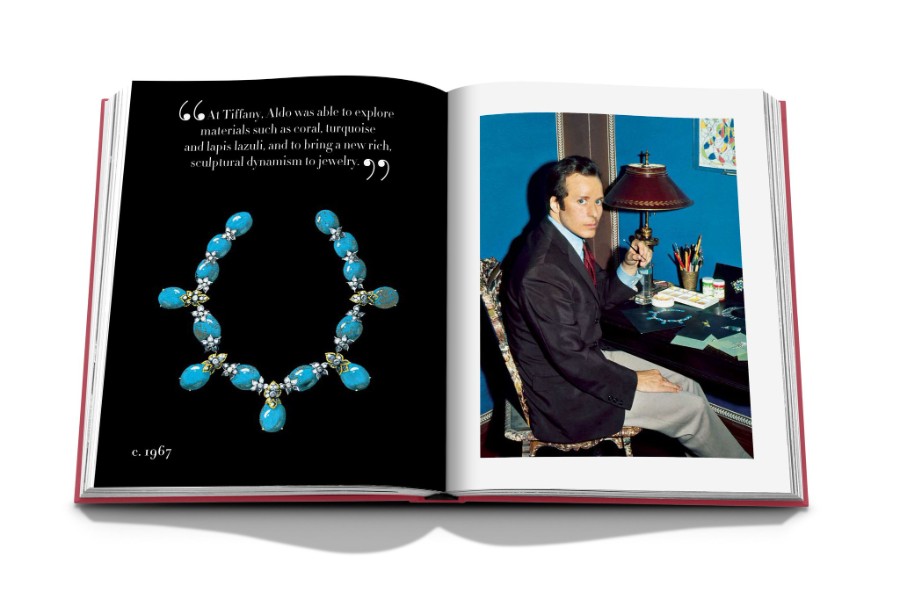 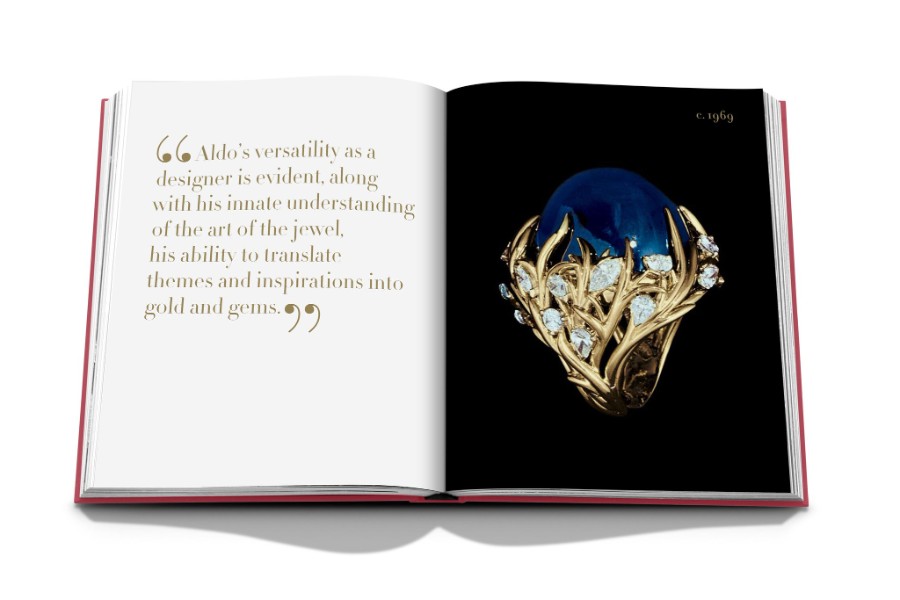 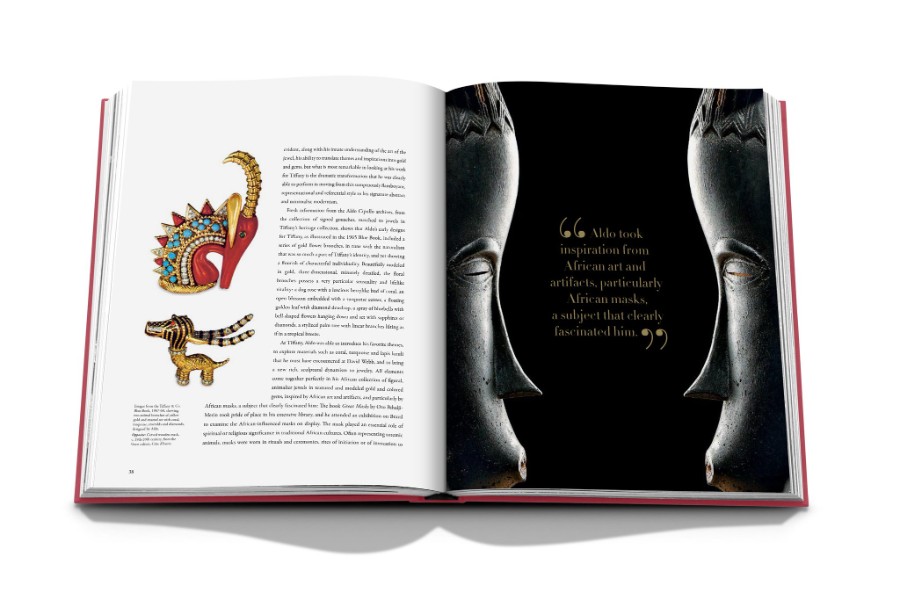 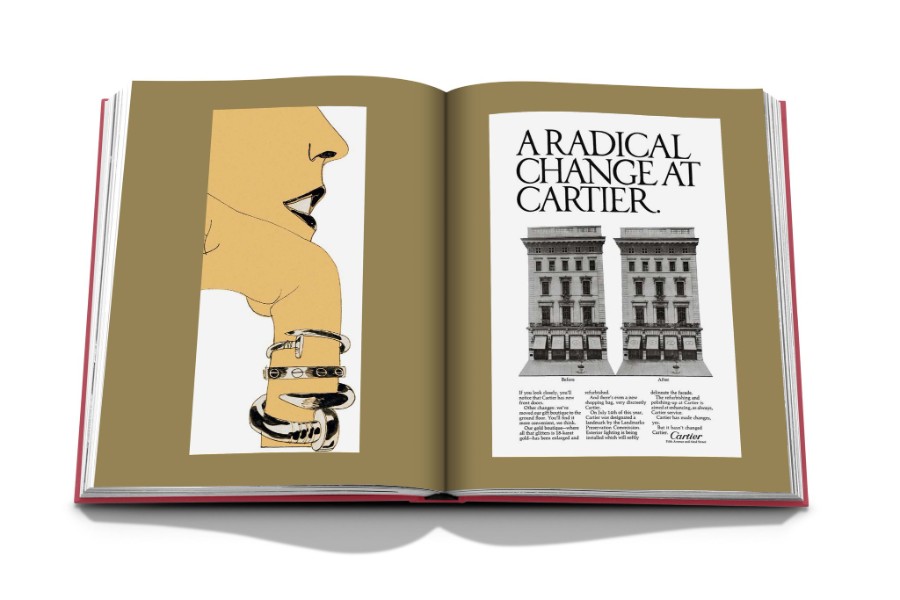 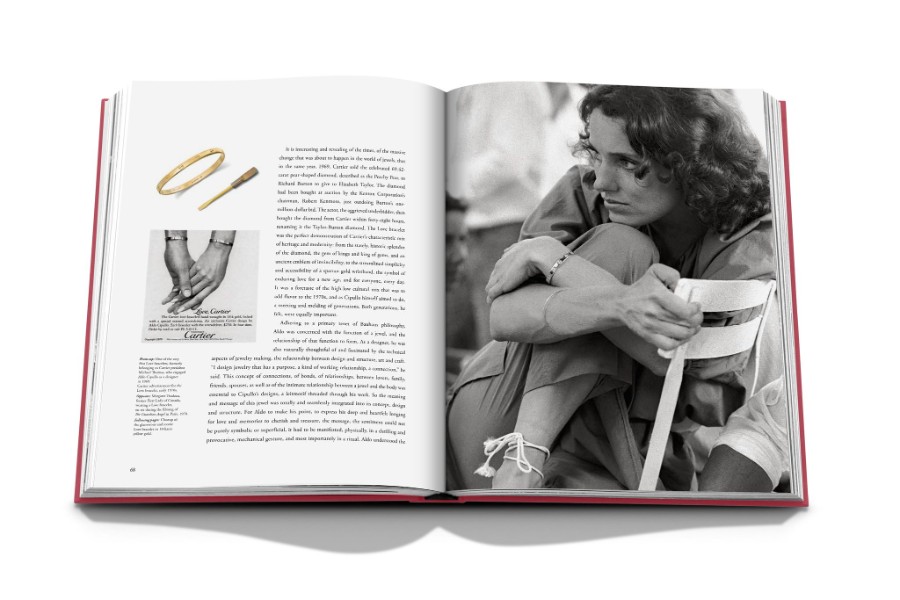 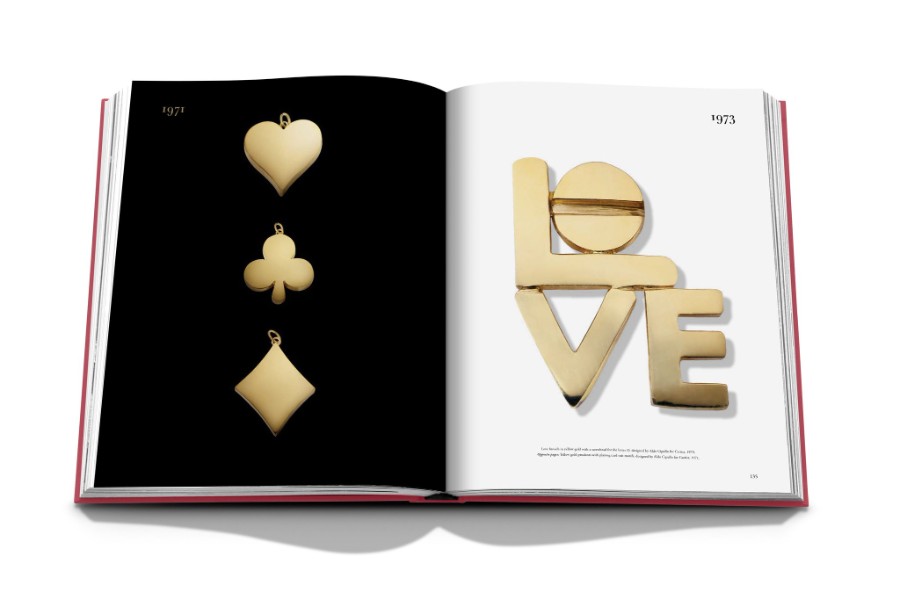 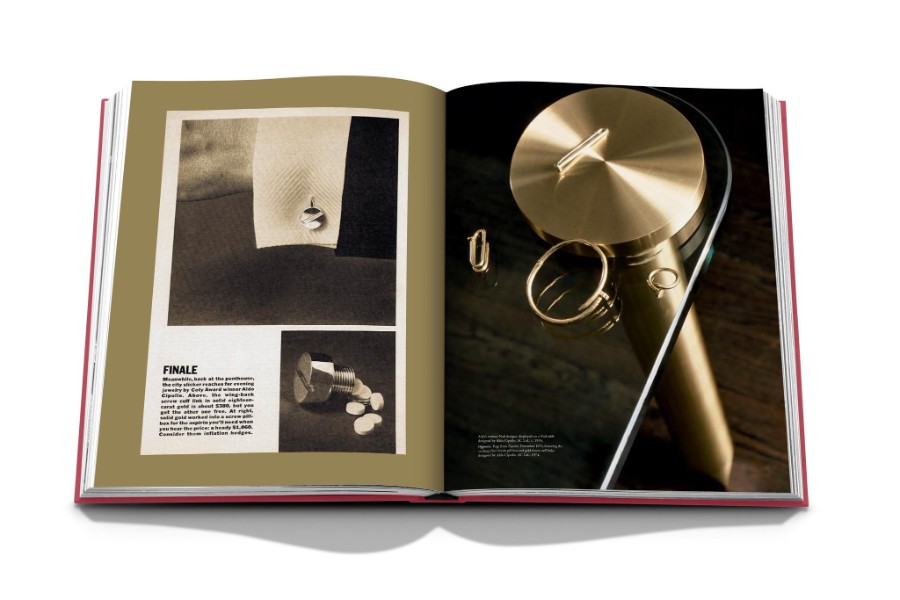 Born in Naples in 1935 to a family of jewelers, Aldo Cipullo became the most glamorous jewelry designer of the 1970s and early ’80s.

Aldo left Italy for the exciting possibilities of life in New York City, enrolling at the School of Visual Arts. By 1960 he was working for the acclaimed society jeweler David Webb, who was renowned for producing designs that were bold and expressive, to then joining Tiffany & Co., where he began developing his own design vocabulary.

In 1969 he moved to Cartier alongside the company’s President Michael Thomas, where, at the top of his craft, he introduced some of the most modern and timeless creations, such as the Love bracelet, a seminal design that is fastened to the wearer’s wrist with a special screwdriver.

He followed this up in 1971 with the Nail collection, inspired by a nail wrapped around the finger or wrist, a surprising creation that embodied the gritty glamour of New York of the time.

Aldo Cipullo struck out on his own in 1974, continuing to create jewelry for men and women that turned heads, including pieces in the shape of the dollar sign, which he deemed “the electric eye that reflects the mood of this country.”

In 1978, the American Gem Society commissioned him to create a collection featuring stones mined in America, such as turquoise from Arizona, diamonds from Arkansas and sapphires from Montana; these pieces are now part of the Smithsonian Institution. Although he sadly passed away suddenly in 1984, Aldo Cipullo’s legacy of forward-thinking yet classic designs remain perennially popular.

This slipcase volume is filled with striking images of Aldo Cipullo’s modern jewelry designs, which are both iconic and universal, intimate yet also intensely personal, contemporary and timeless.

Punctuated with Cipullo family photos and fond anecdotes from Aldo’s friends, Cipullo: Making Jewelry Modern unfolds the story of one of the most innovative and, until now, enigmatic talents of modern jewelry history.

ABOUT THE AUTHOR
Designer Renato Cipullo leads a fine jewelry house based in New York. In addition to his fine jewelry collections, Renato’s creations have been worn by royalty and celebrities, and among an extensive list of private clients globally who regularly commission him for the intricacy of his bespoke designs.

He created the Midnight watch in the 1980s, for which he was dubbed the Father of High-Tech Accessories. Carrying on a tradition from generations of jewelers, Renato Cipullo continues to steward the legacy in keeping with the family’s traditions and uncompromising design principles.

Author Vivienne Becker is an award-winning journalist and jewelry historian.

A contributing editor to Financial Times How to Spend It magazine, Becker writes for publications around the world and lectures and broadcasts on her subject.

She organized the first major exhibition of the jewelry of René Lalique, and curated Jewels of Fantasy, a traveling exhibition of twentieth-century costume jewelry. Becker’s previous books for Assouline include De Beers Jewelry (2011), The Impossible Collection of Jewelry (2012), Sevan Bıçakçı (2014), The Pearl Necklace (2016), Bulgari: The Joy of Gems—Magnificent High Jewelry Creations (2017), De Grisogono: Daring Creativity (2017), and Sevan Bıçakçı: The Timekeeper (2018).