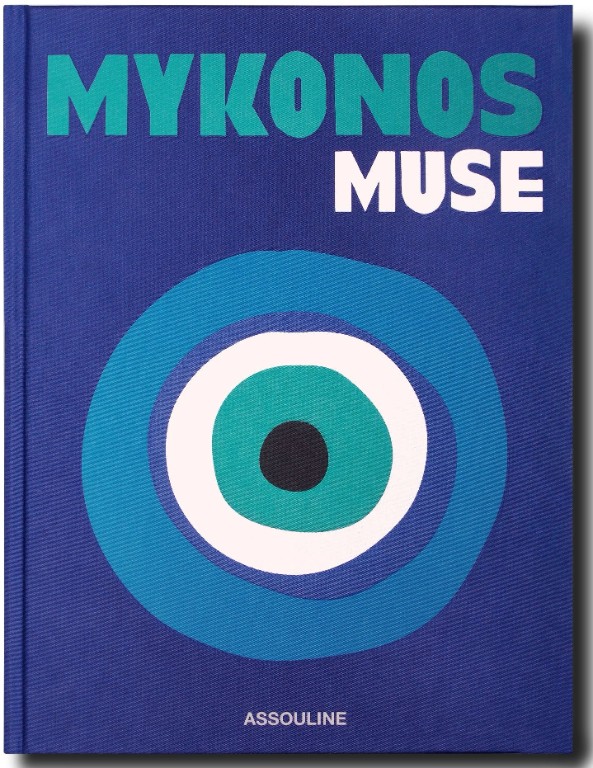 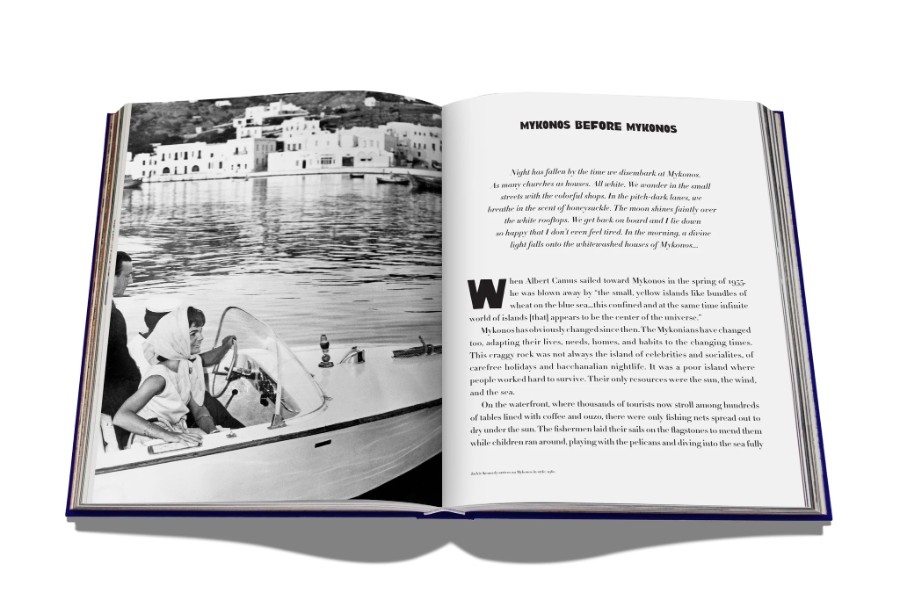 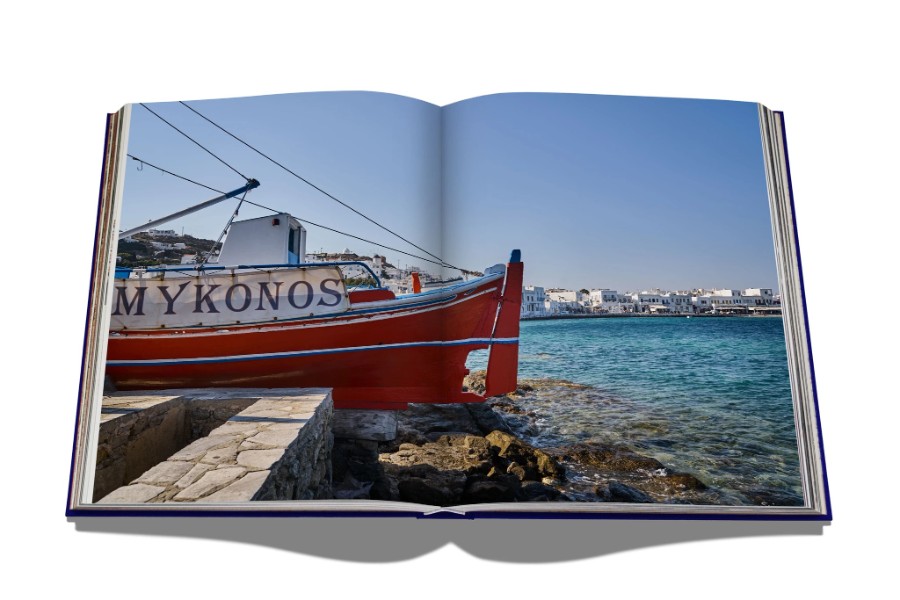 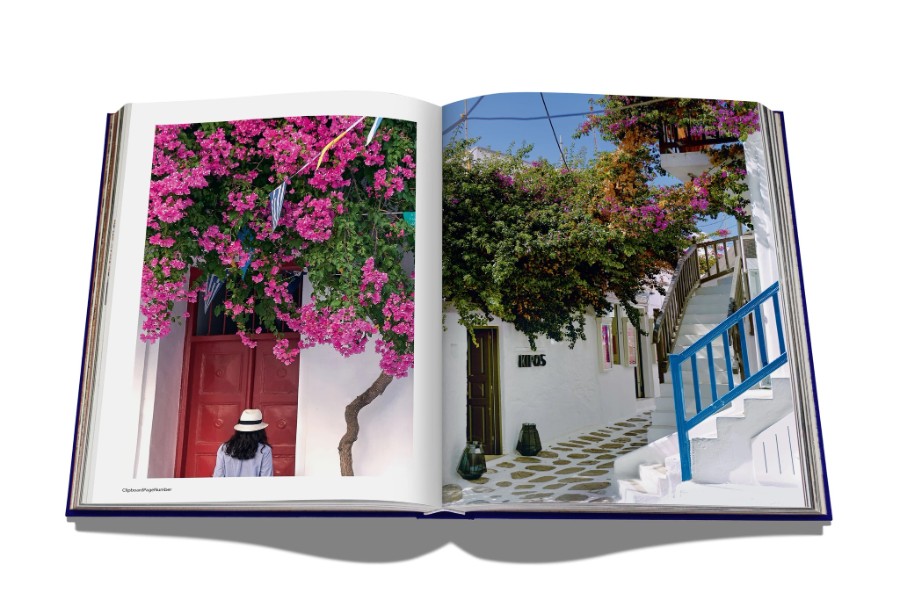 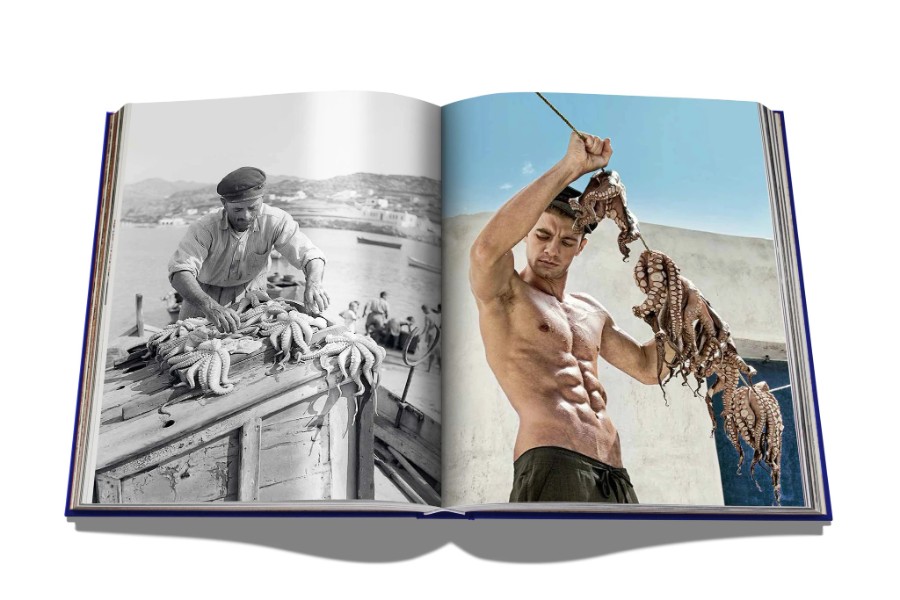 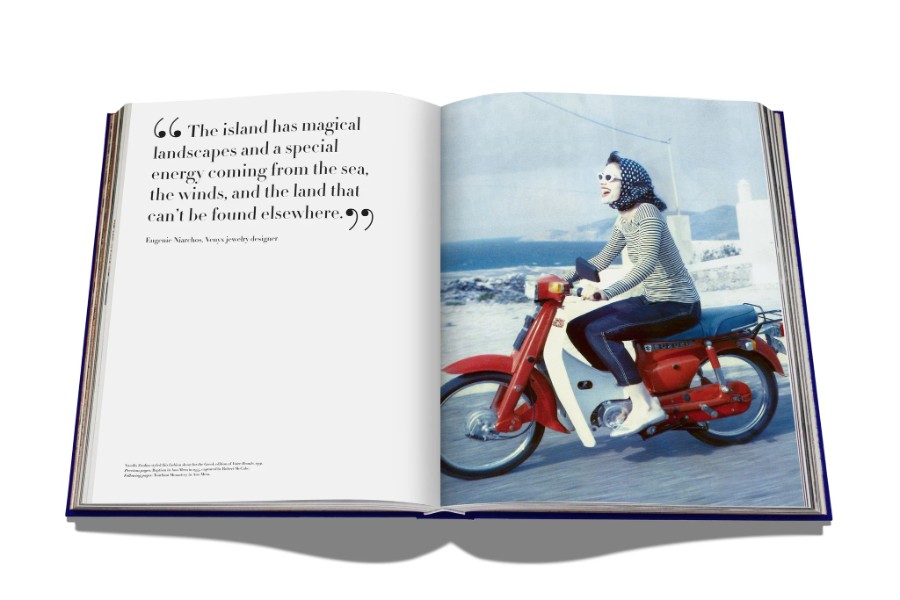 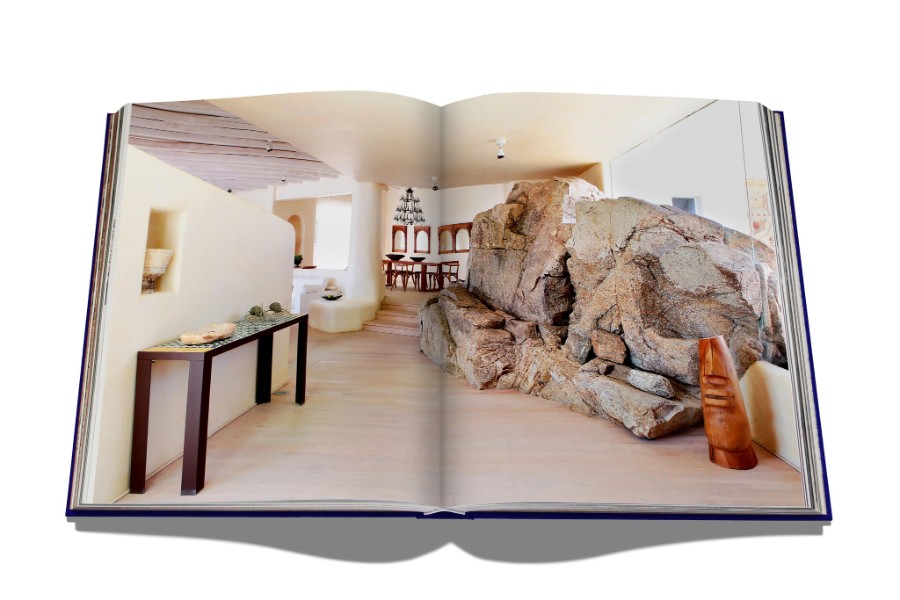 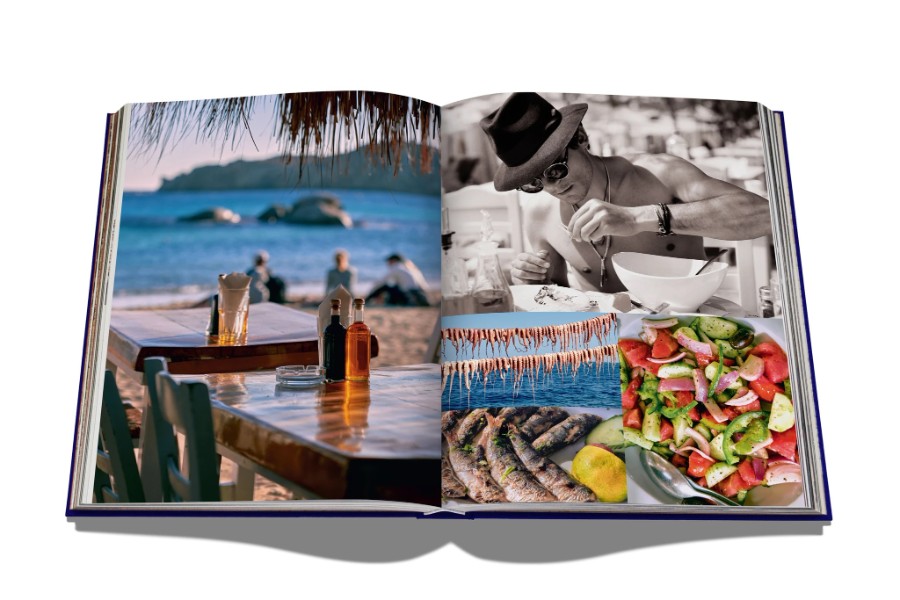 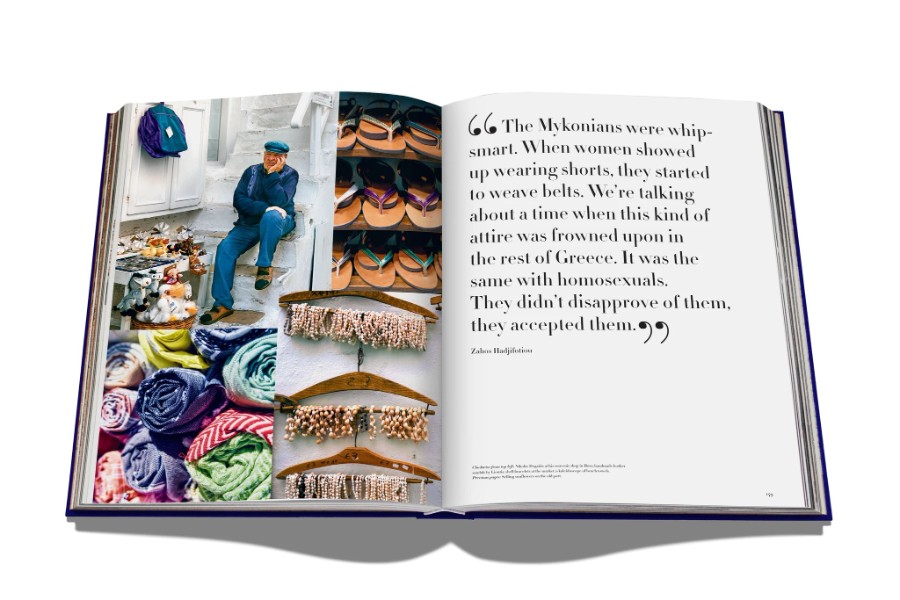 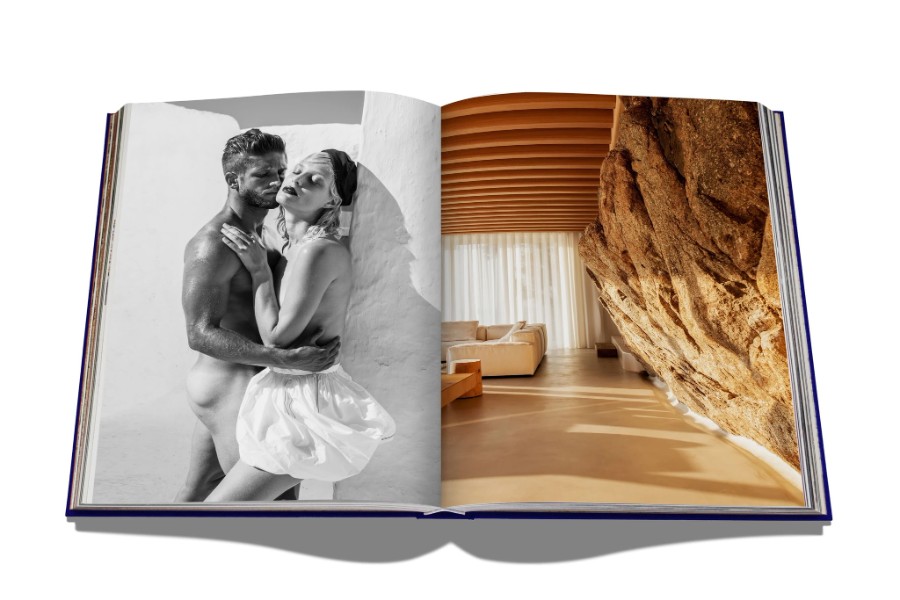 "Lifting the lid on the movers and shakers, both past and present, of Greece’s very own white isle – and every picture tells its own story. "
- MarieClaire.co.uk

Located in the Cyclades and surrounded by the blue-green water of the Aegean sits whitewashed, windmill-strewn Mykonos, the island of the winds.

This ancient island and those surrounding it, mythologized as the bodies of gods felled by Hercules in the time of antiquity, are older than legend and have played host to countless cultures for more than millennia.

At forty-square-miles and boasting a population of only ten-thousand, the ‘Ibiza of Greece’ has become prized for gorgeous architecture, welcoming and open-minded locals, and fantastic beaches.

With such names as ‘Paradise’ and ‘Super Paradise,’ the sands of these shores have captured the imaginations and hearts of industry titans, artists, and party-goers alike from all around the globe, marking it as a stable cosmopolitan destination and as a paramount it haven on the jet-set circuit.

This book chronicles the culture and society that has defined Mykonos over the past century—from its days as a hideout for such luminaries and elites as Le Corbusier and Antonis Benakis, to its moment as a sanctuary for the gay community,to its predominant party scene—all the while indulging the reader with the ruins and myths hidden there.