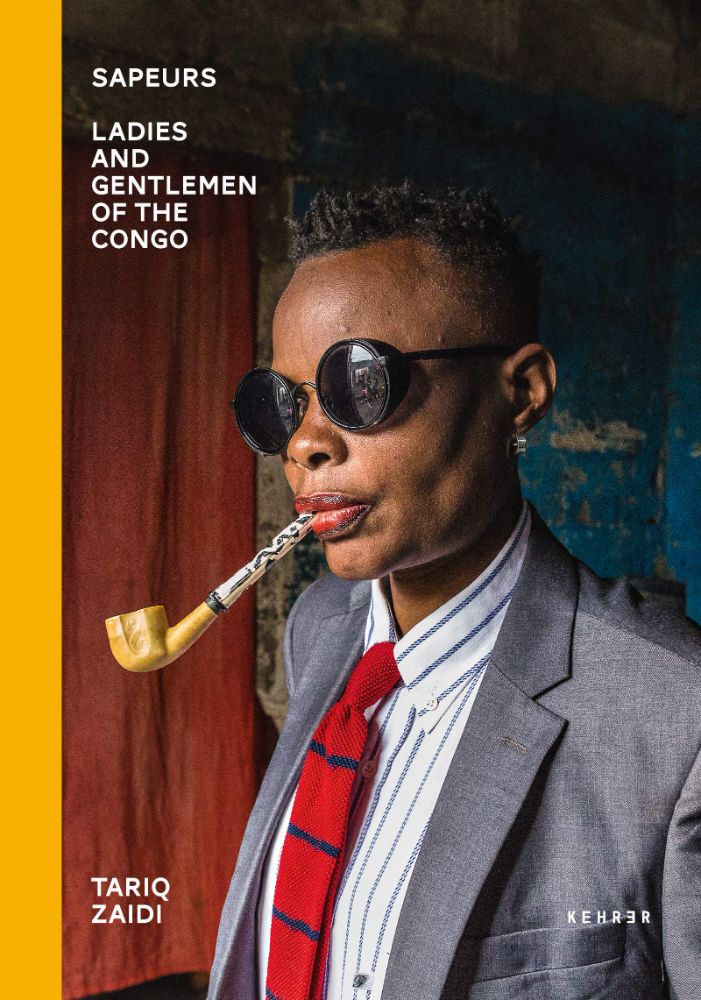 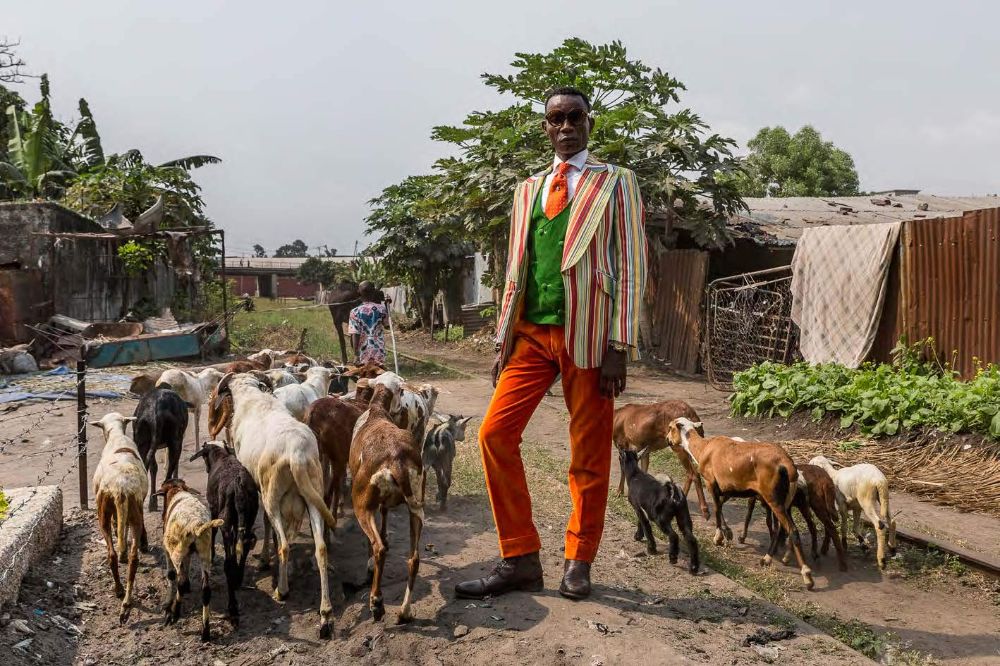 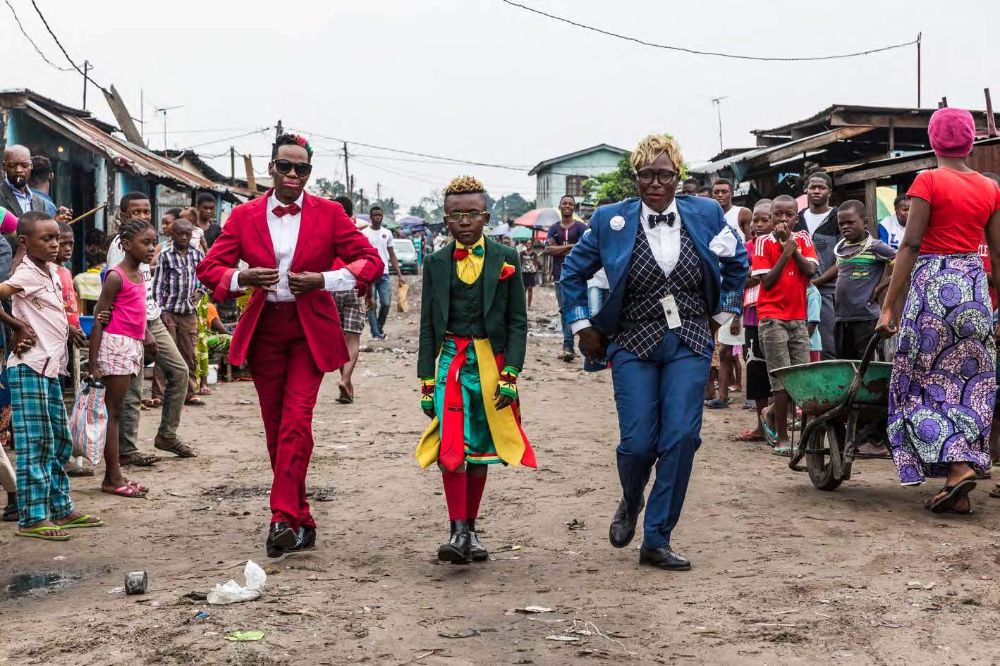 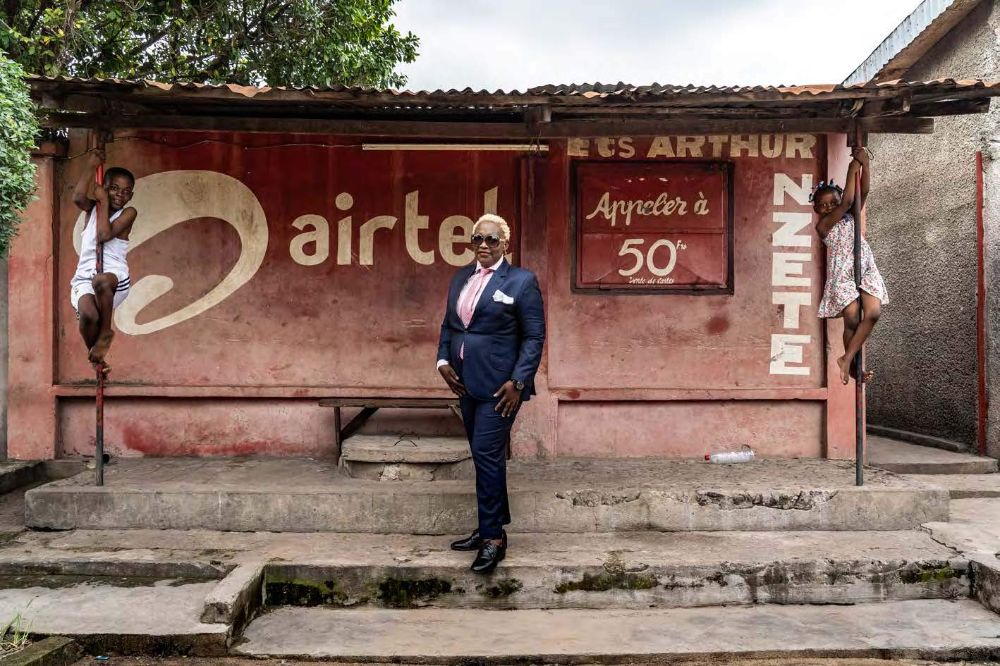 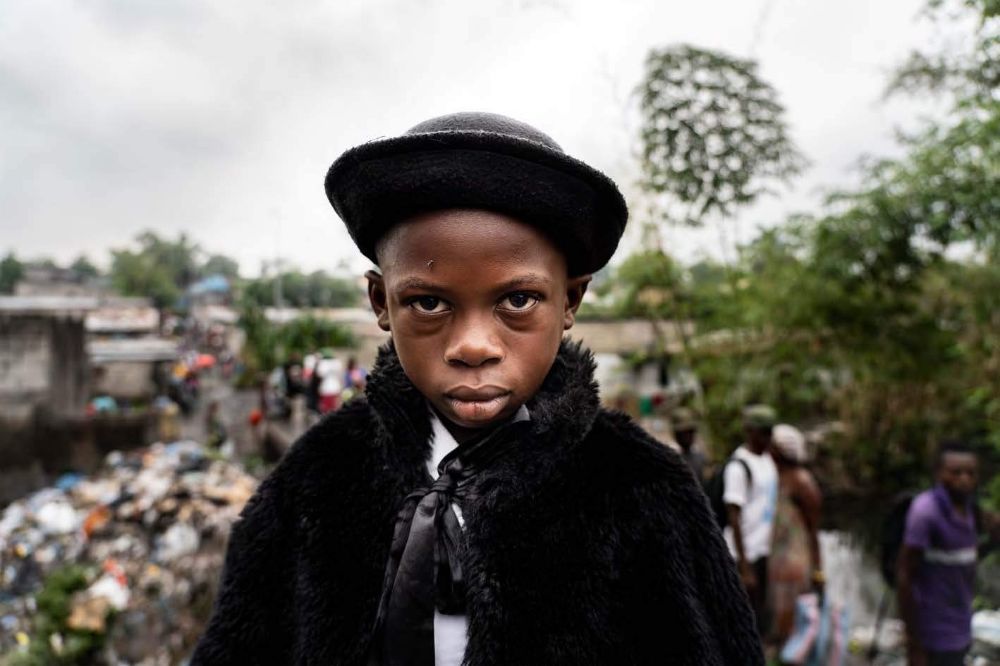 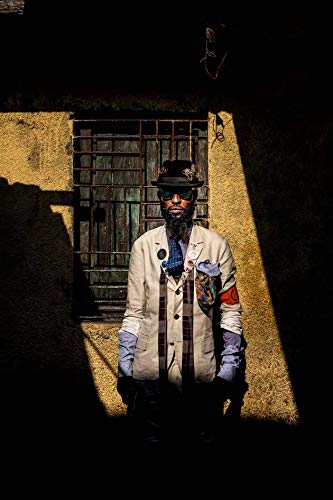 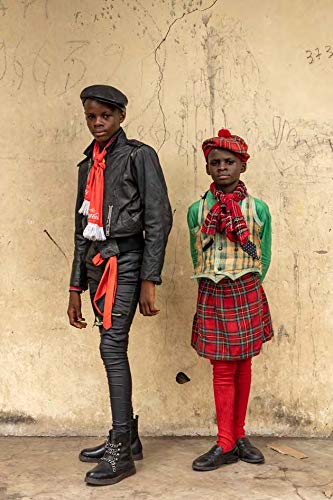 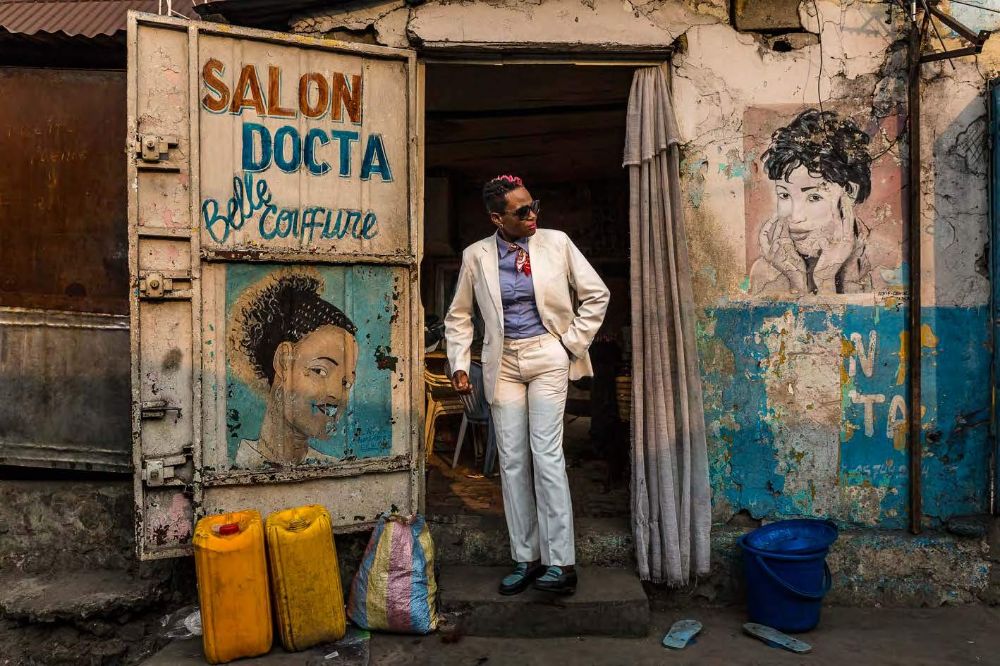 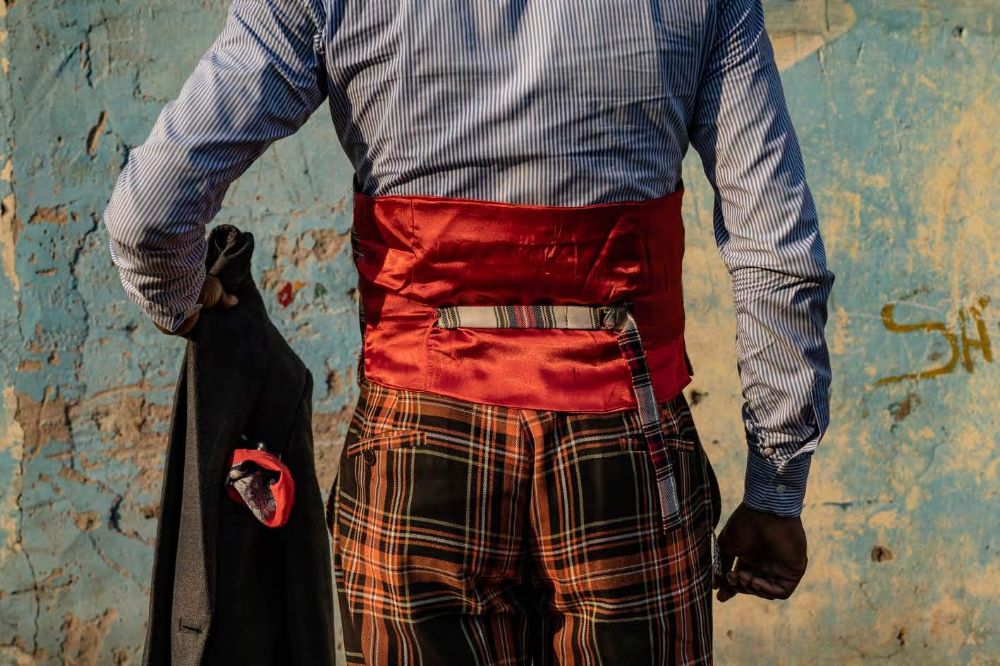 Its followers are known as »Sapeurs« (»Sapeuses« for women). Most have ordinary day jobs as taxi-drivers, tailors and gardeners, but as soon as they clock off they transform themselves into debonair dandies.

Sashaying through the streets they are treated like rock stars – turning heads, bringing ‘joie de vivre’ to their communities and defying their circumstances.

Traditionally passed down through the male line, many Congolese women and their children have recently begun donning designer suits.

As Papa Wemba (1949–2016, Congolese singer and fashion icon who popularized Sape) once said: »White people invented the clothes, but we make an art of it.«

About the Author
Tariq Zaidi works as a freelance photographer based out of London, UK. His work is represented by Zuma Press (USA), Caters News Agency (UK) and Getty Images (UK). He has won many major international photography awards, such as POYi, UNICEF, PDN, and IPA.

His work has been exhibited internationally and he has worked on projects and assignments in 19 countries across 4 continents.

Stuart Smith has been designing since 1987, specialising in typography whilst gaining an excellent reputation for his distinctive book designs.

Stuart started at the Architectural Association and then moved to Phaidon Press, before going on to establish SMITH in 1994.