Indietro  Azulejo flowers. From the 15th century up to now 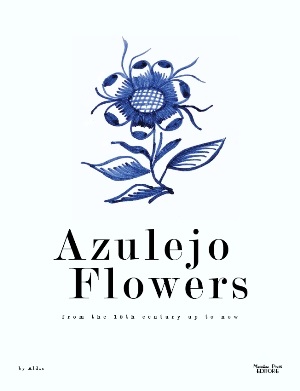 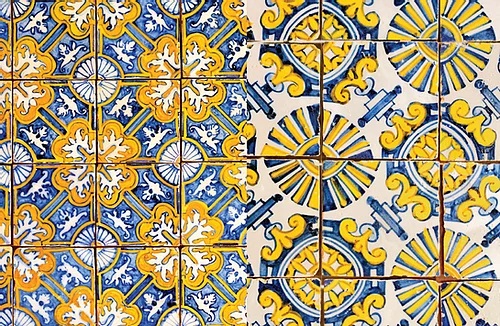 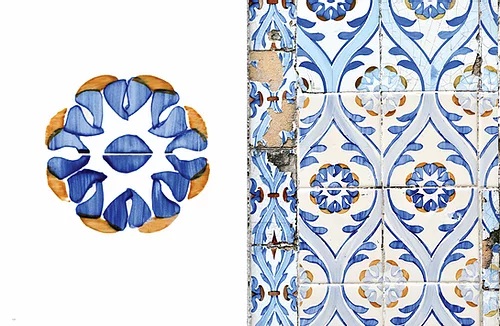 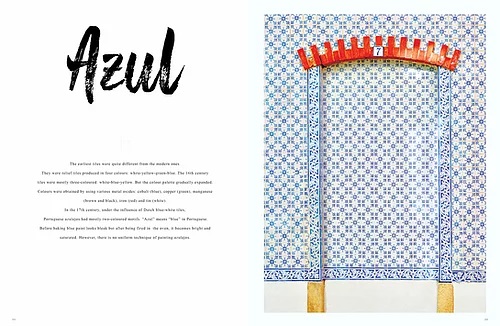 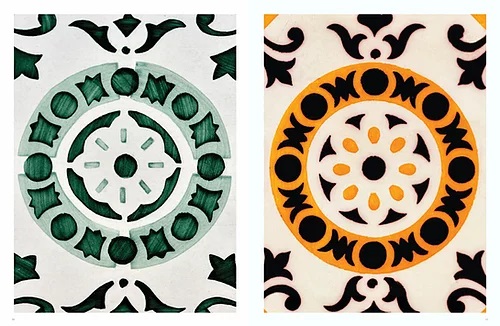 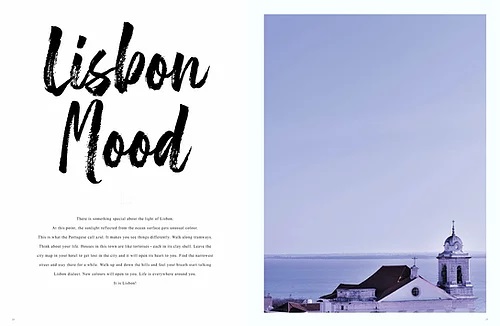 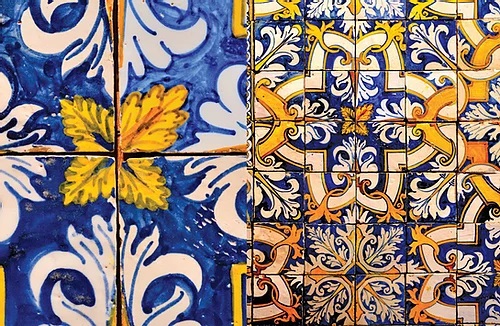 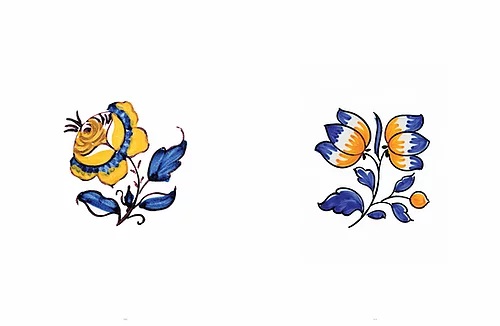 Azulejo artists of different epochs were influenced by different fashion styles, from the manuelino (mixing elements of Gothic, Mauritania and exotic Indian motifs) to modernism and later 20th-century styles.

The tiles of the 16th century were usually decorated with mythological and biblical stories, scenes from the lives of saints, paintings of hunting and allegorical compositions.

In the 16th century azulejos became widely used to decorate the interiors of churches, especially the altar part, where ceramics imitated expensive fabrics.

The only element that has always been a part of all azulejo stories during the whole history of azulejo is a flower.

From Floreal Islimi, or Arabesque, to modern and futuristic interpretation.

Sometimes a flower is just a discreet decorative accessory, and sometimes it is the protagonist. Passing through the centuries the azulejo flower tells us its history of beauty.