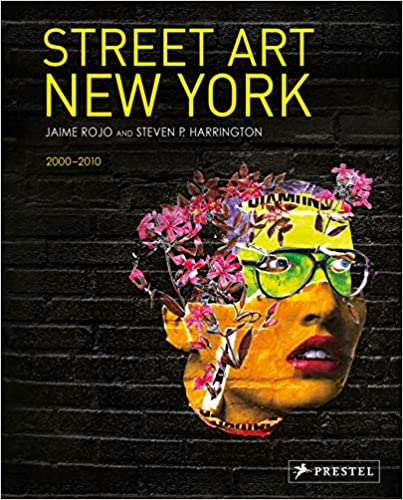 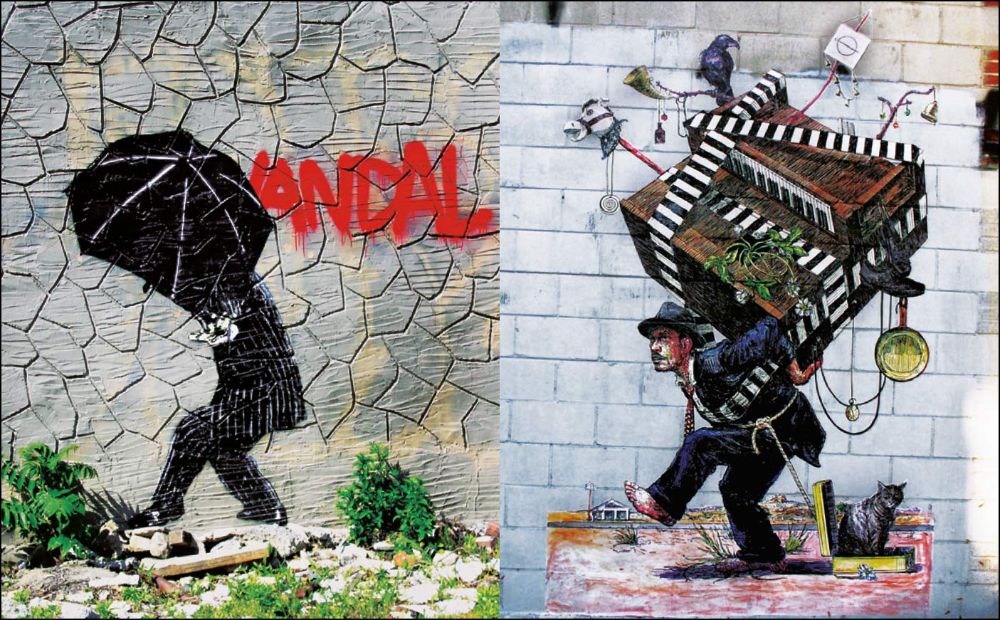 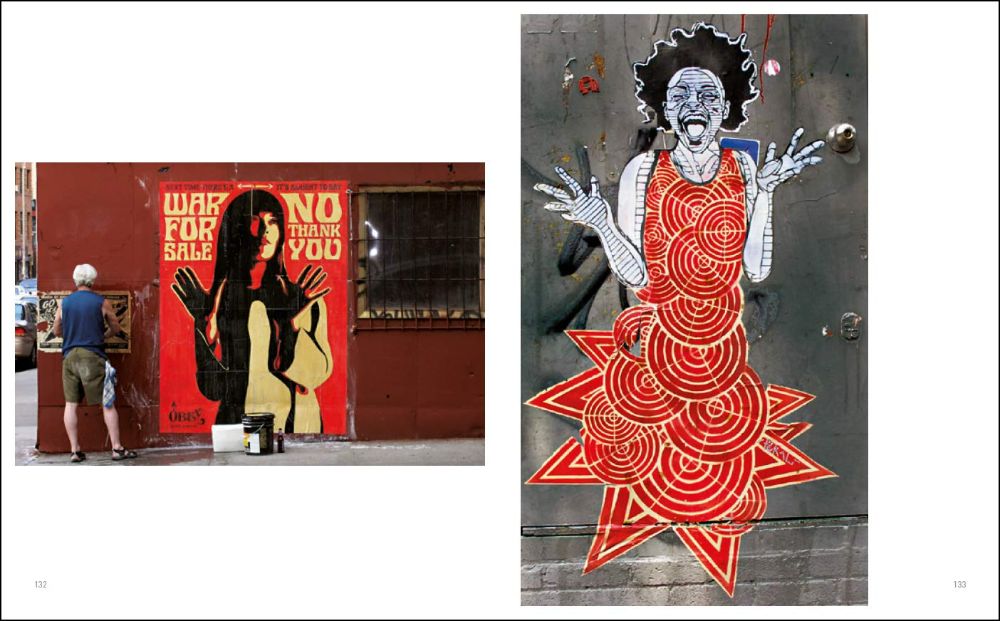 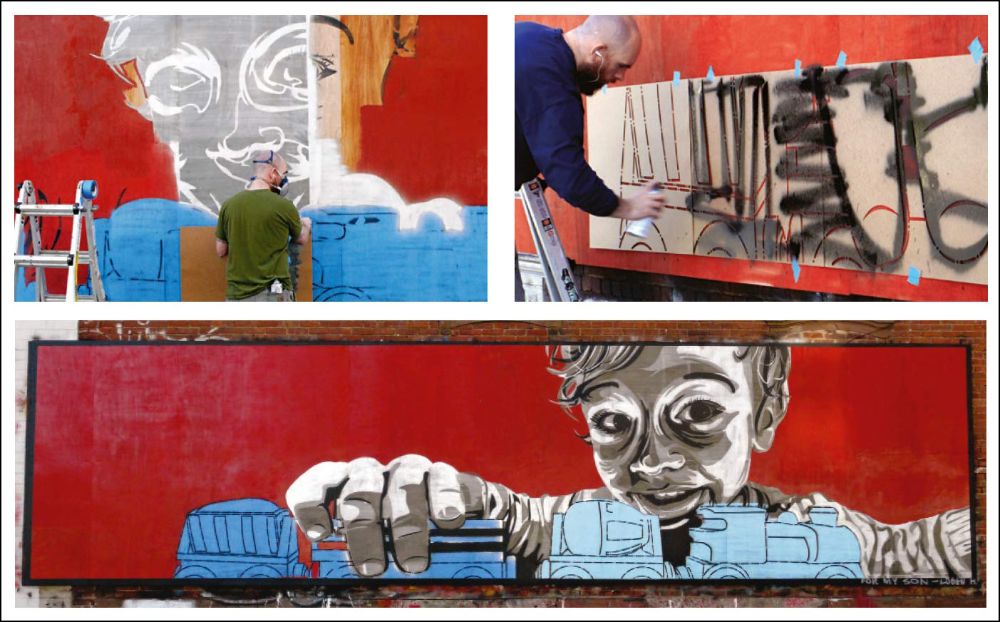 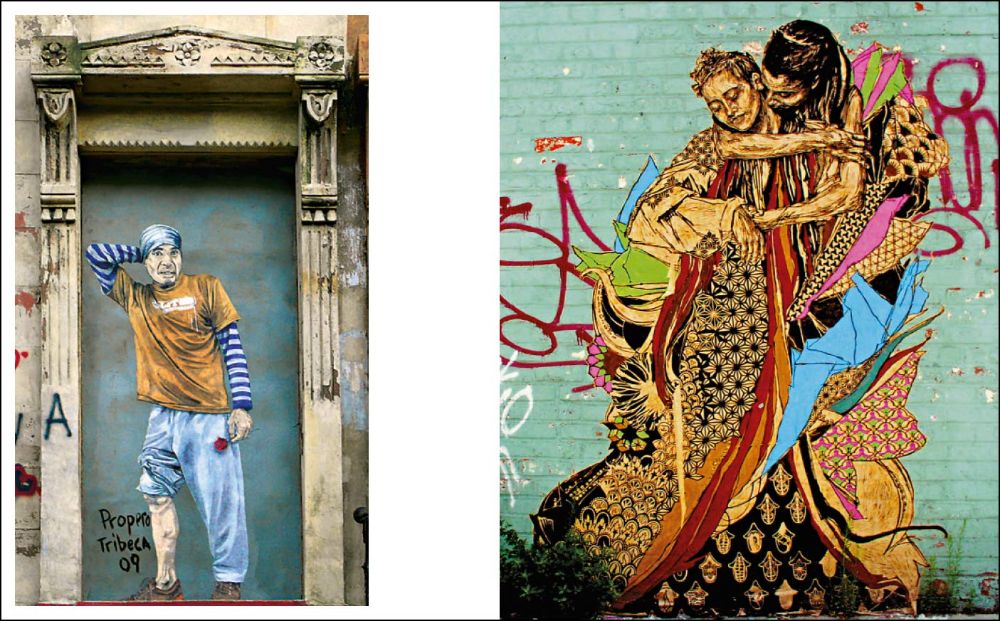 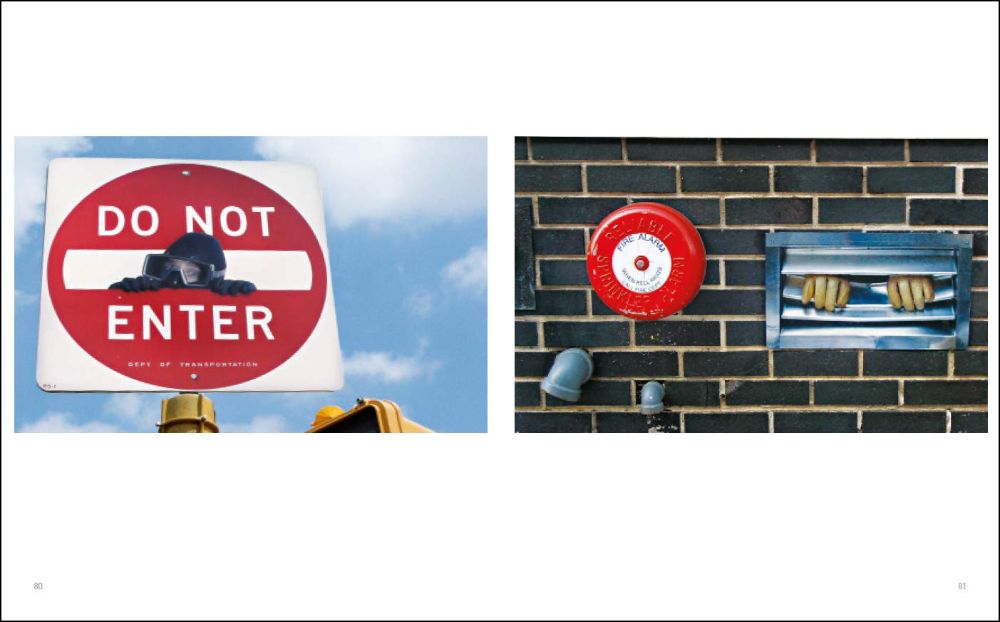 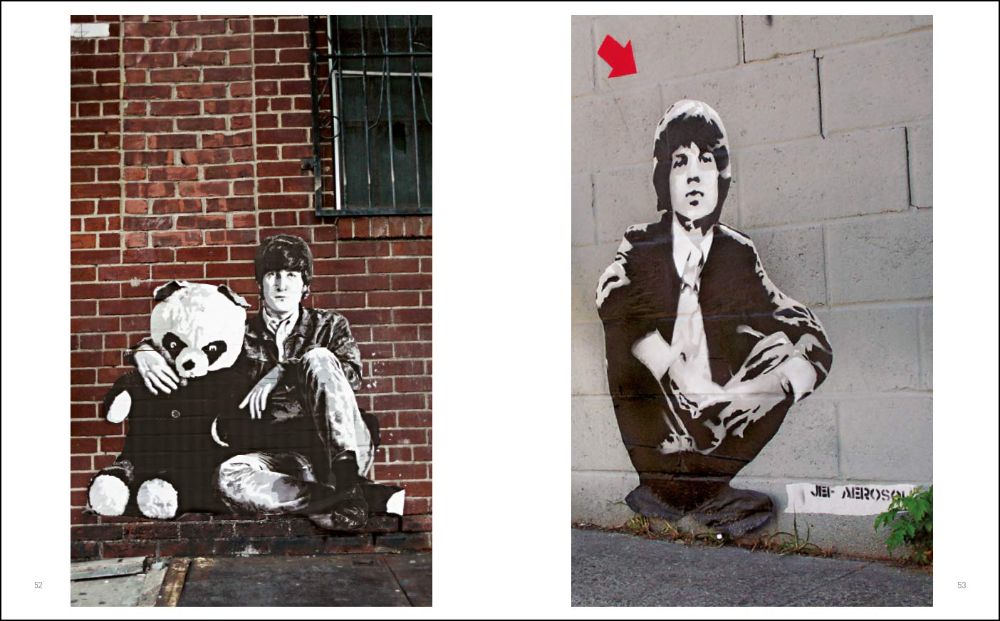 Now available again the authors take readers on a fast-paced run through New York City, resulting in a vibrant look at the urban art revolution happening on the streets of the city today.

New York is a street art Mecca, boasting a vast outdoor gallery which encompasses walls, fences, sidewalks, and just about any other available surface.

A foreword by Carolina A. Miranda, author of the blog C-Monster.net, rounds out this compelling portrait of the state of urban art in one of its most important and supportive communities.

About the Author
JAIME ROJO is a New York-based photographer whose photographs have been shown in galleries in Chelsea, Williamsburg, and DUMBO, and auctioned at Phillips De Pury.

STEVEN P. HARRINGTON is a designer and creative director in New York City. His fine art, animation, and video installation work has been shown in Brooklyn galleries.