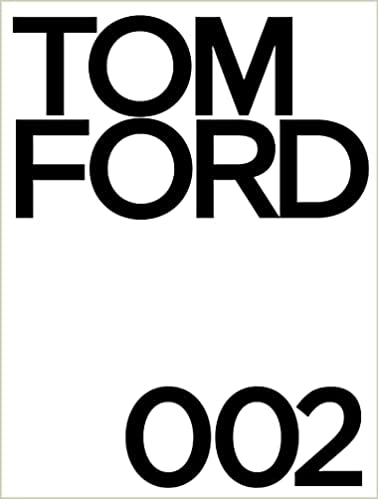 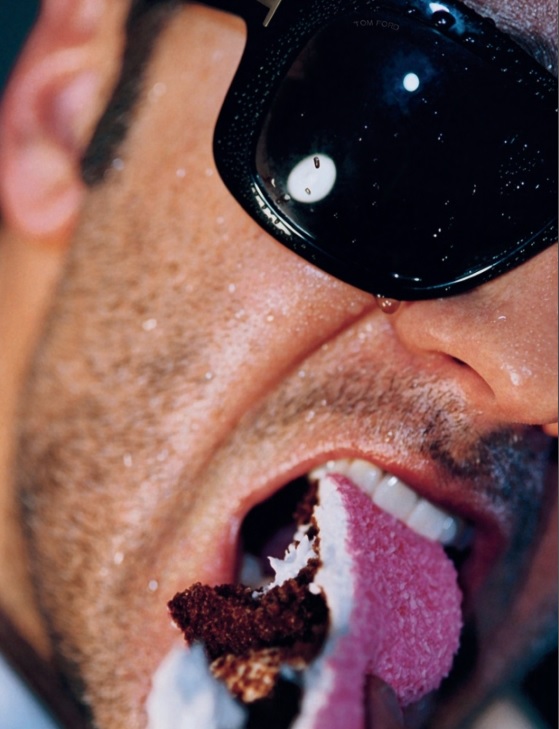 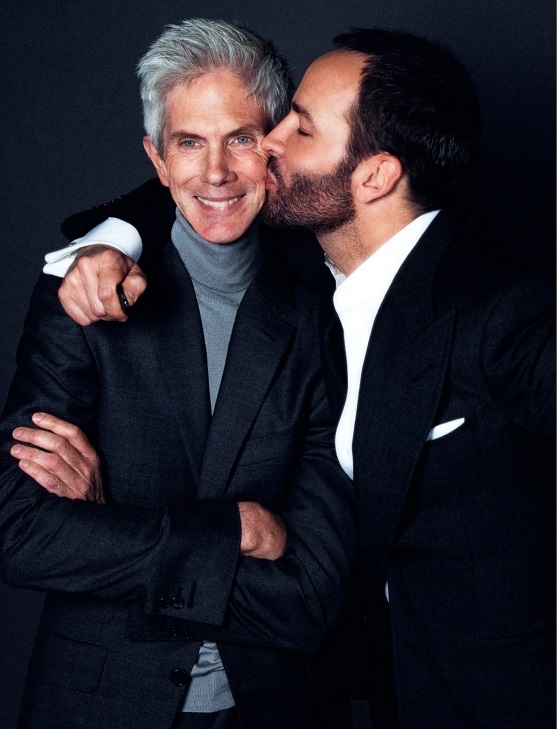 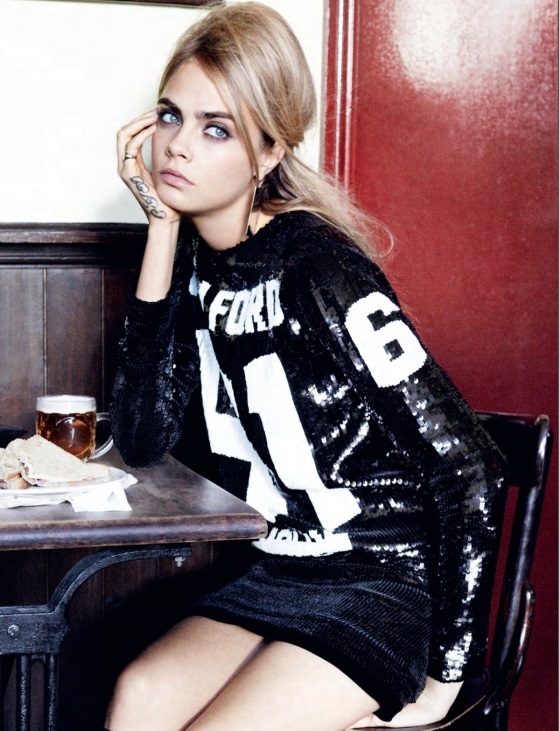 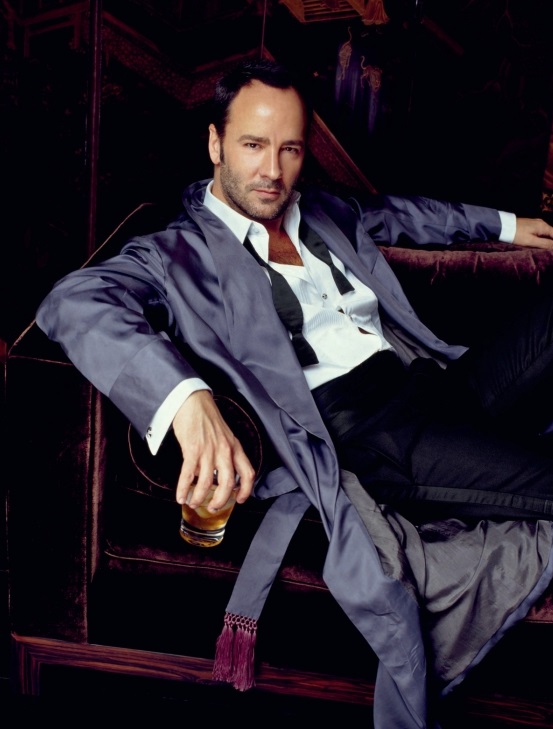 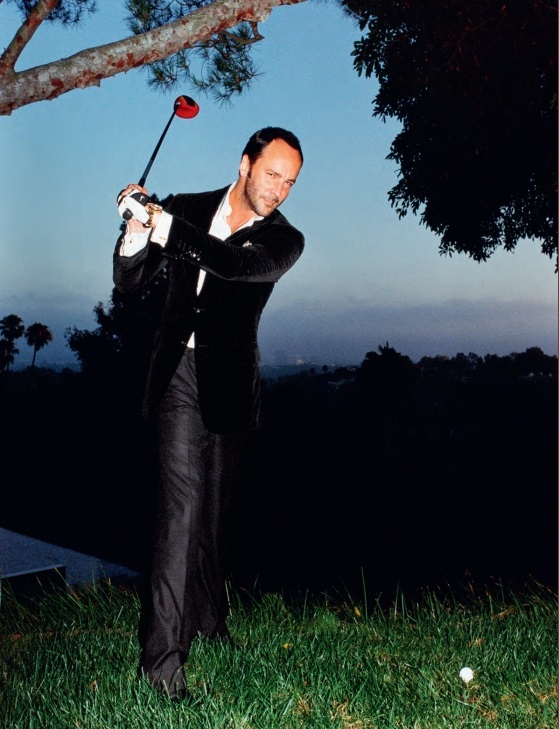 A fashion icon, provocative American designer Tom Ford brings us his highly anticipated second book, which takes readers through the illustrious trajectory of his billion-dollar luxury empire established in 2005.

Synonymous with high-octane glamour, opulent sexuality, and fearless fashion, Tom Ford is an iconic designer whose namesake label has devout followers across the globe, from Milan and New Delhi to Shanghai and New York. Seventeen years after his best-selling debut book Tom Ford (2004), which detailed his time as creative director for the Italian label Gucci, this second volume is a visual ode to Ford’s eponymous brand created in 2005 and encompasses cosmetics, eyewear, menswear, and his critically acclaimed womenswear line.

The revered designer not only catapulted his brand to the highest echelons of the fashion world—receiving accolades from the Council of Fashion Designers of America and Time magazine’s Best Designer of the Year—but also commanded the attention of Hollywood by featuring loyal A-list fans such as Julianne Moore, Lauren Hutton, Pat Cleveland, and Nicholas Hoult in his runway shows and advertising campaigns.

This volume, printed with Forest Stewardship Council approved materials and edited by Ford personally, reflects his exceptional taste and unapologetic sensual aesthetic and is a true collector’s item for his devotees and connoisseurs of fashion, style, and design.