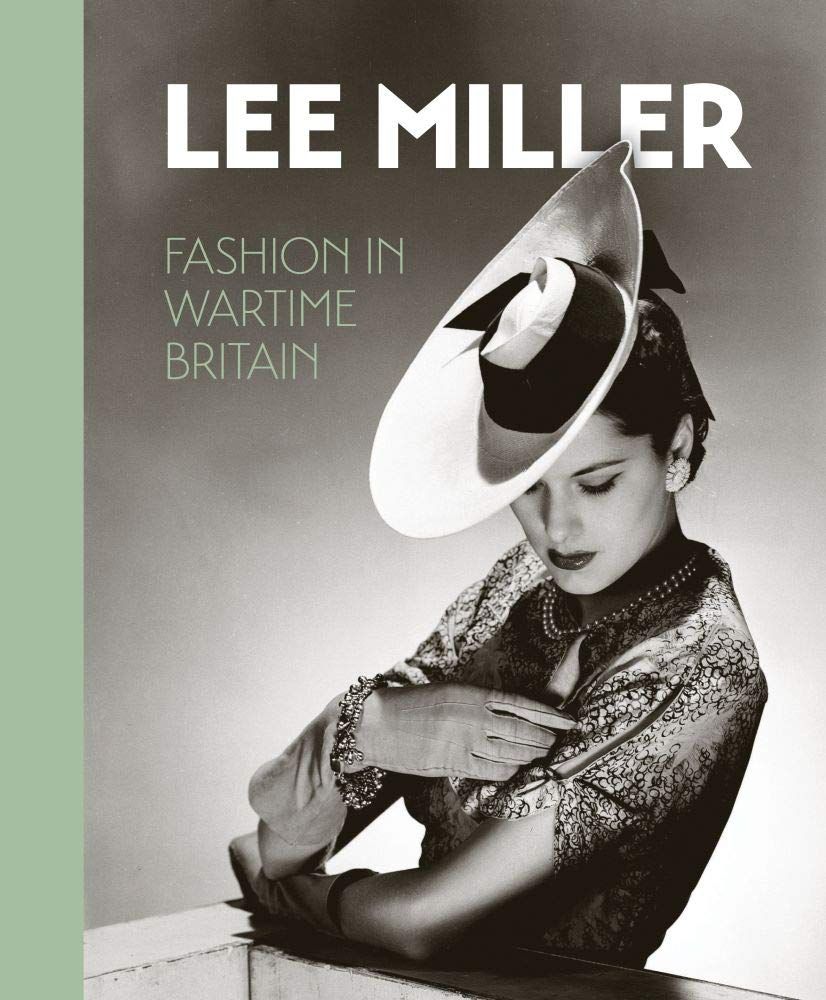 Lee Miller “has borne the whole weight of our studio production through the most difficult period in Brogue’s history,” wrote British Vogue editor Audrey Withers in the summer of 1941.

Despite this, much of Miller's fashion photography—which dominated the pages of British Vogue during World World II—has since been forgotten or overshadowed by her subsequent war reportage.

Drawn from a research base of nearly four thousand vintage negatives, this collection showcases more than one hundred stunning photographs from the war era, many of which have not been seen since they were first shot and published in the 1940s.