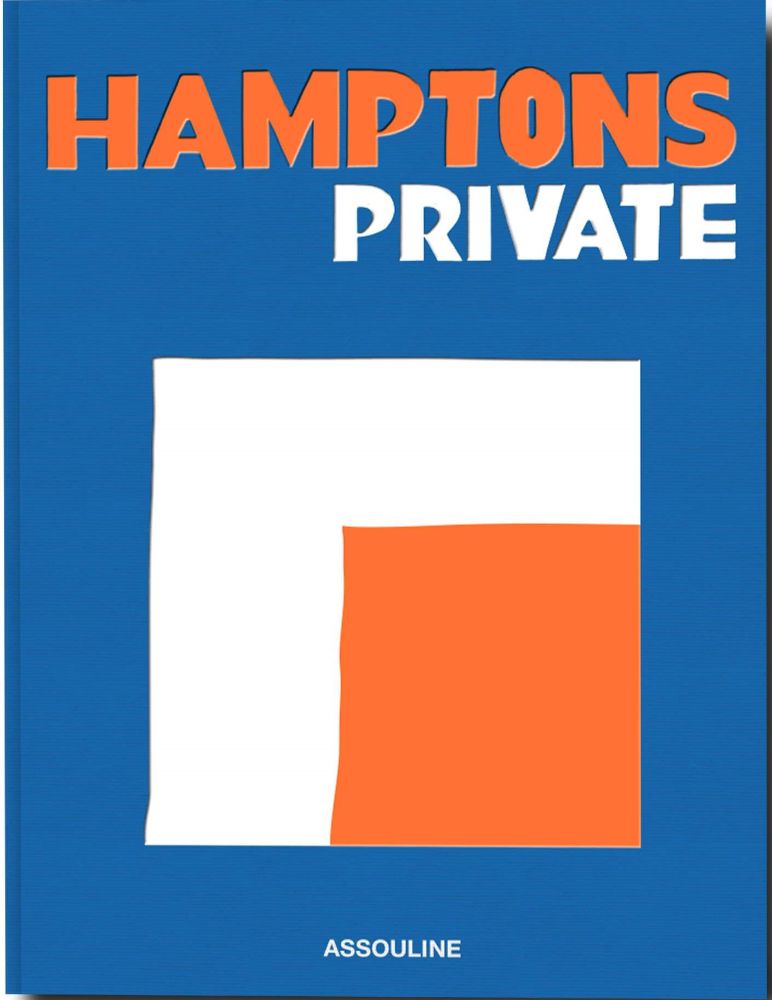 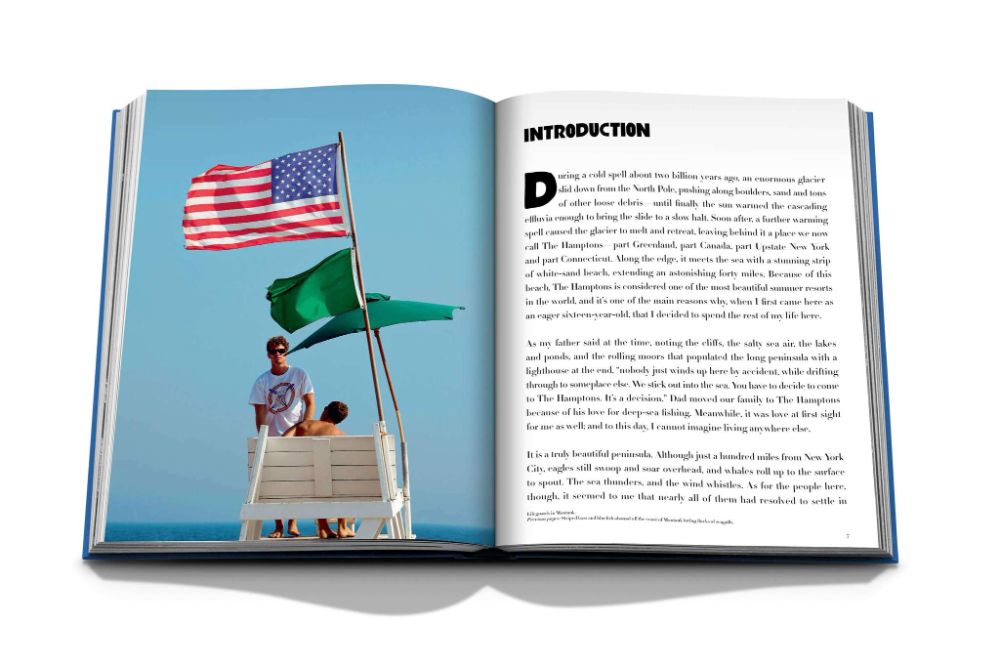 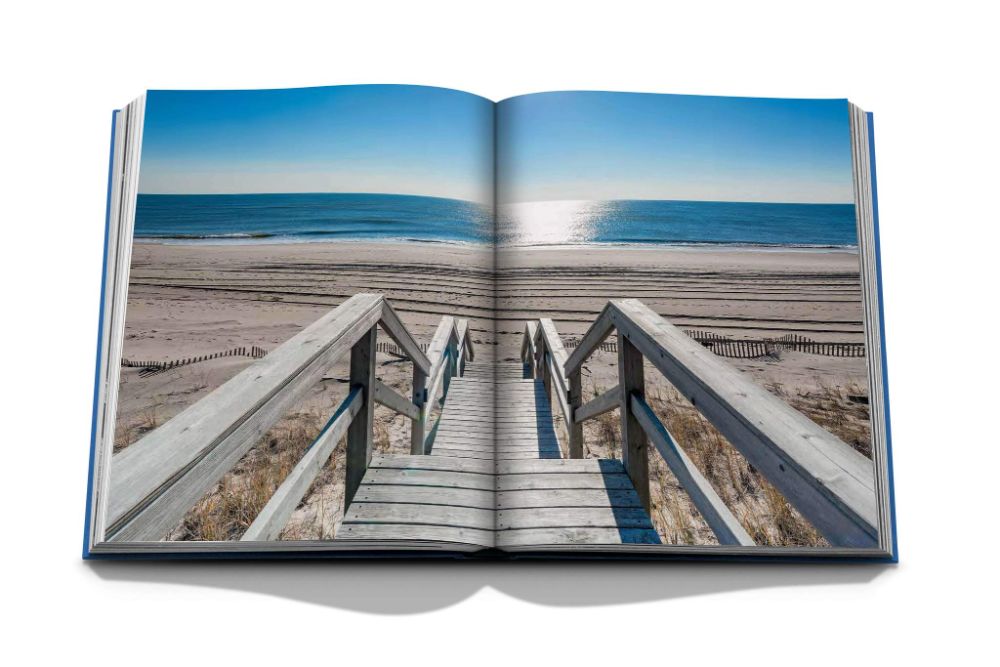 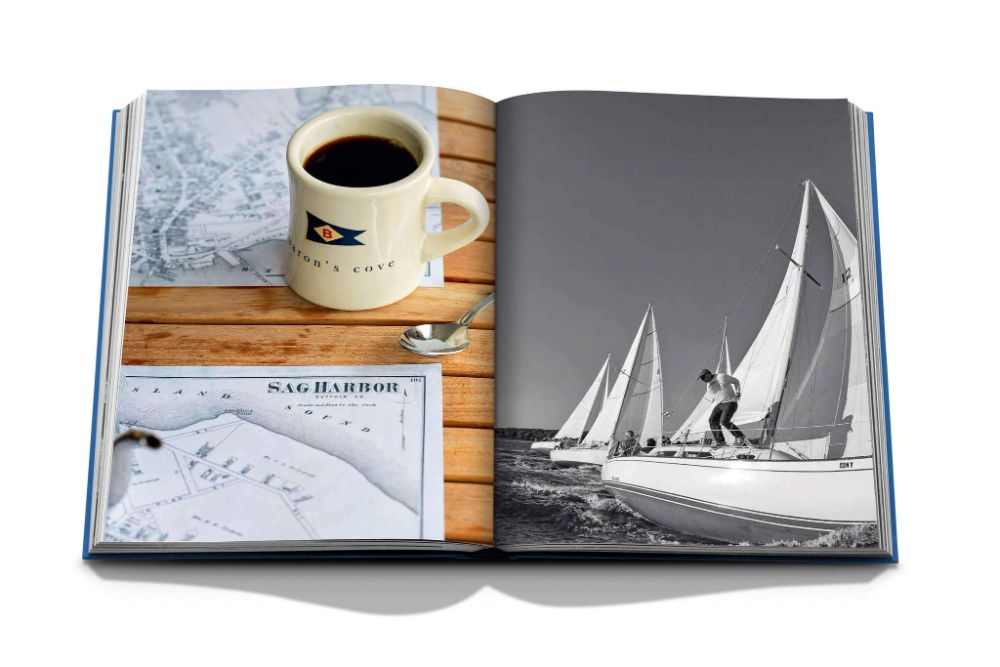 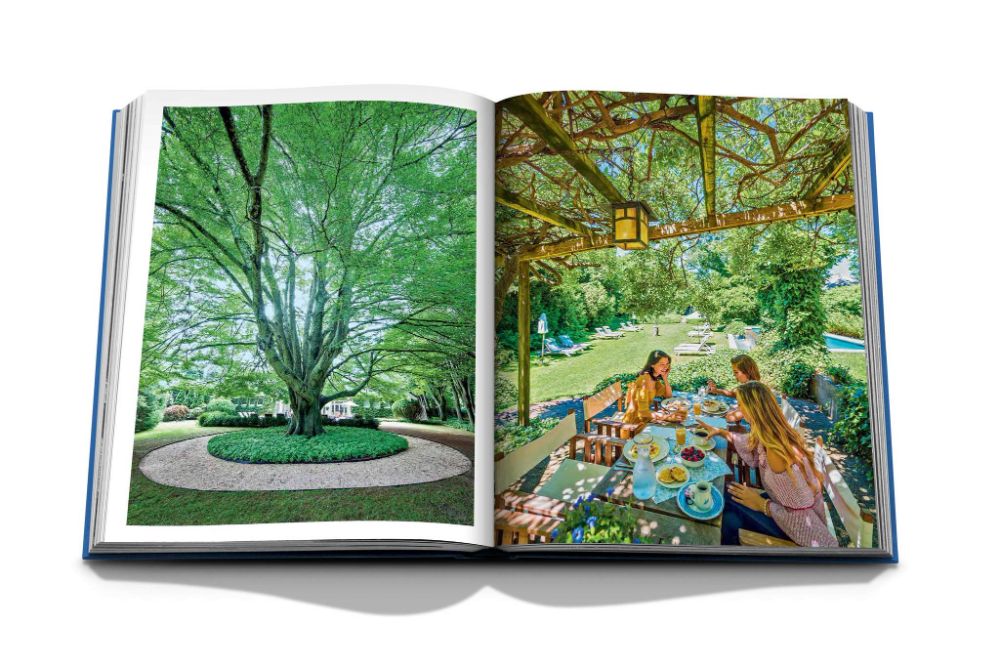 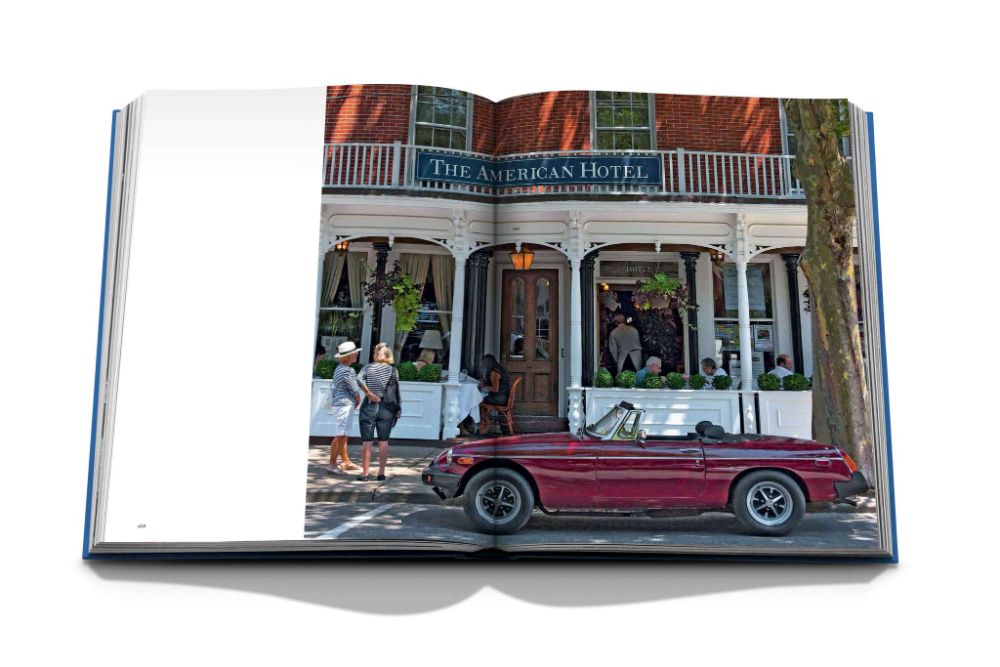 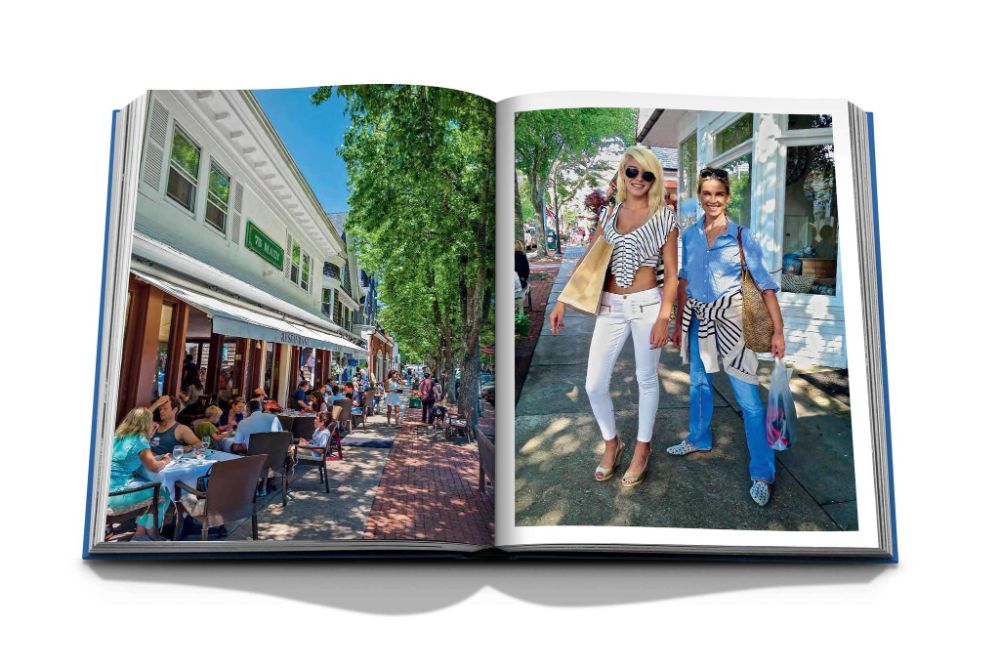 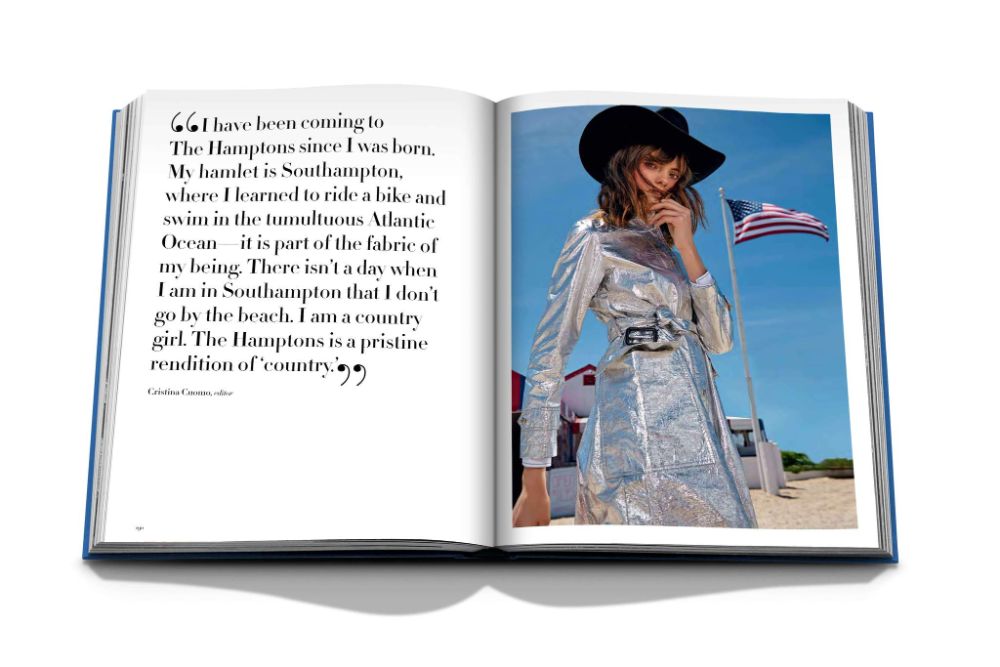 “The Hamptons” is synonymous with luxury. Simply mentioning the name conjures images of poolside soirées, grandiose waterfront estates and endless days on the beach socializing with the upper echelon.

But before this famed peninsula became the summer haunt of the glitterati, its forty miles of rolling sand dunes provided the perfect landscape for English settlers.

Once New York high society caught wind of the charming hamlets and salty air, its members—from the Fords to the Vanderbilts—soon turned The Hamptons into a summer oasis.

Next came the creatives seeking solitude, a place to write and sketch, away from the urban cacophony. John Steinbeck in Sag Harbor. Jackson Pollock in the Springs. And Andy Warhol in Montauk. Now, Jay-Z and Beyoncé, Calvin Klein, Madonna, Alec Baldwin and Martha Stewart all enjoy Hamptons homes. They may come from different realms, but what’s one thing all Hamptonites, honorary or official, can agree on? The locale boasts a unique allure—one that morphs to meet the desires of its next seasonal guest or lifelong dweller.

Hamptons Private invites readers to peek behind the manicured hedges in Amagansett, charter a yacht off the shore of the Springs, experience the surfer’s haven that is Ditch Plains and attend a polo match in Bridgehampton.

Each page envisions the quintessential leisure of The Hamptons and showcases the unique quality of light that artist Willem de Kooning dubbed a “miracle.” One can almost hear the thwock of tennis balls at The Meadow Club, the whisperings of exclusive parties, the rhythms of seaside music at The Surf Lodge—even the first bite of a lobster roll at Lunch.

The Hamptons, at once a retreat to nature and a hot spot for A-listers, exudes a boho-chic spirit reflected in its beautiful people and sublime surroundings.

Dan Rattiner, a cartoonist, photographer and award-winning writer, fell in love with The Hamptons when he moved to Montauk at sixteen years old. He’s been a resident of the East End ever since.