Indietro  YSL Lexicon: An ABC of the Fashion, Life, and Inspirations of Yves Saint Laurent 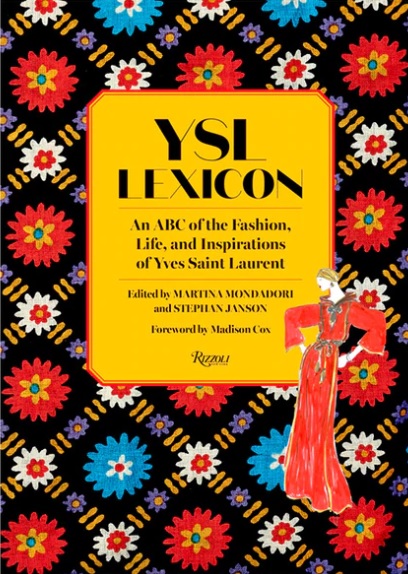 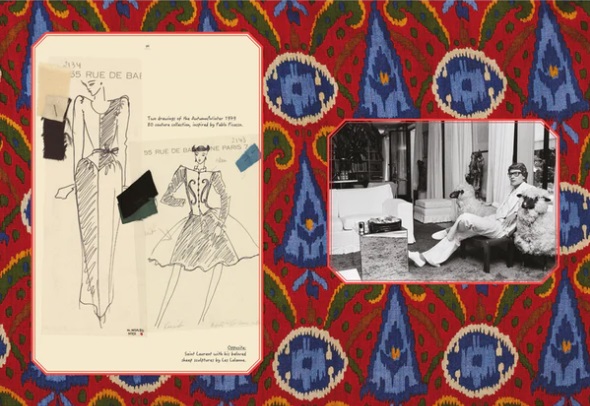 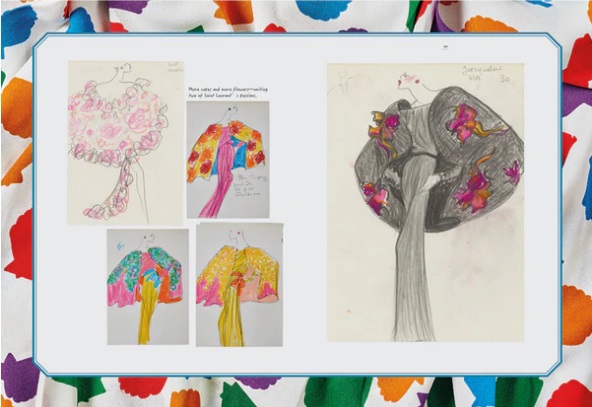 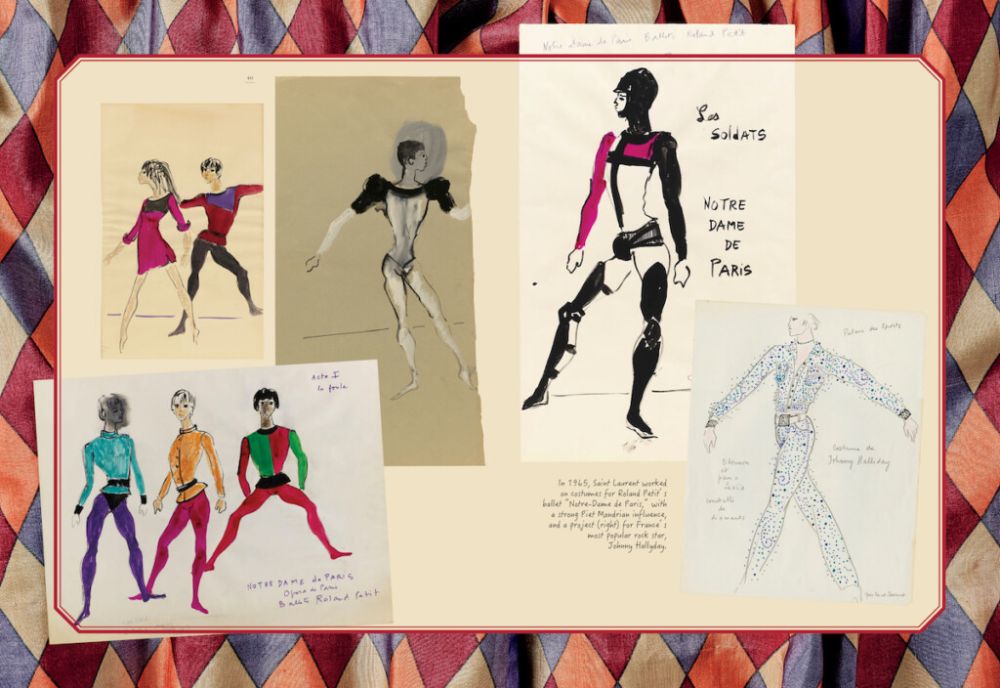 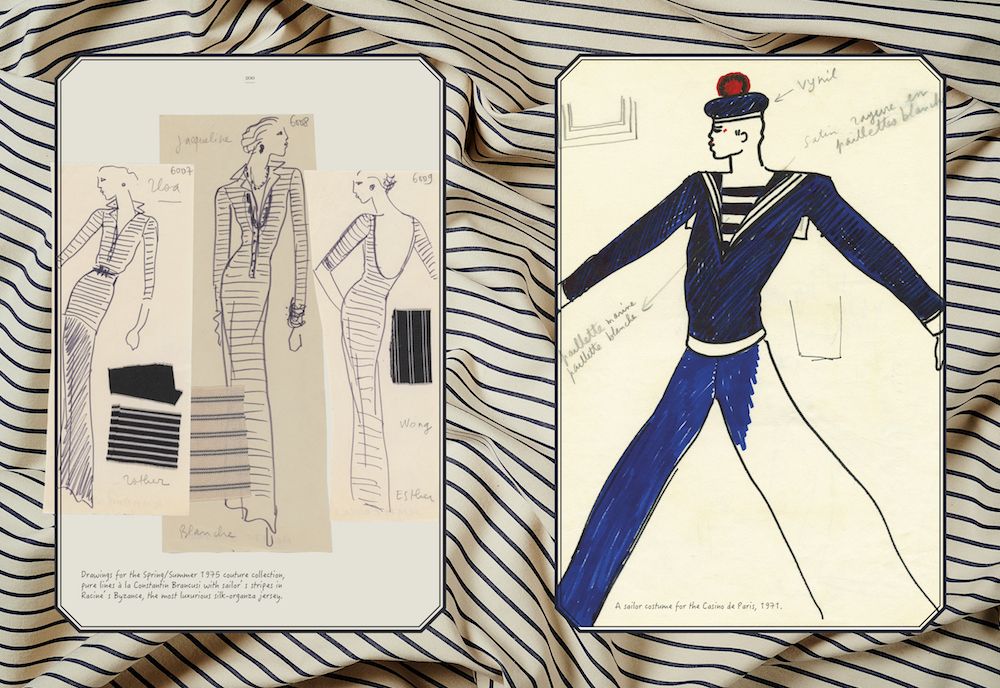 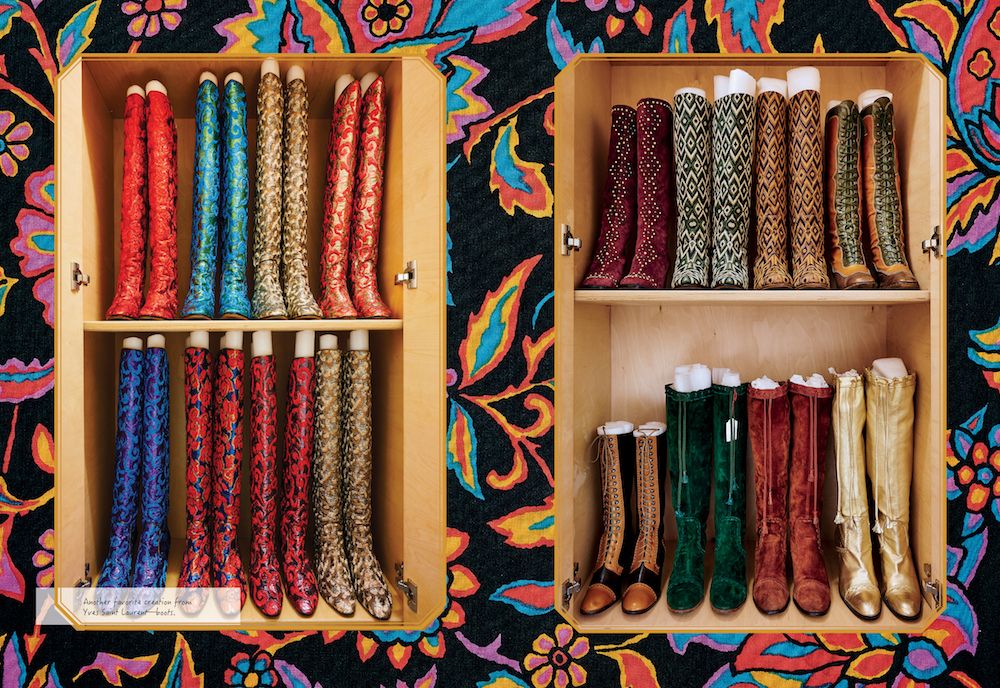 The world’s leading authorities on fashion and design celebrate the 60th anniversary of YSL’s first runway presentation with a lexicon that includes many images from the designer’s extraordinary archives.

Yves Saint Laurent (1936–2008) is credited with reviving French haute couture in the 1960s, with making ready-to-wear reputable, and with using non-European cultural references.

In addition to the kaleidoscope of images in this book, a coterie of tastemakers have supplied listings that encompass YSL’s style inspirations (C is for Costumes, as exemplified by the Russian theme of the famed autumn-winter 1976–77 collection; T is for Tuxedo, which the designer initially referenced with his 1965 “Le Smoking”) and important facets of his life (J is for Jardin Majorelle, the garden of the couturier’s paradisiacal retreat in Marrakech; R is for Rive Gauche, the bohemian, chic neighborhood of Paris where the YSL boutique is situated and also the name of the house’s famous perfume launched in 1970).

This distillation and celebration of the designer’s life reveals the inner world of a twentieth-century master.