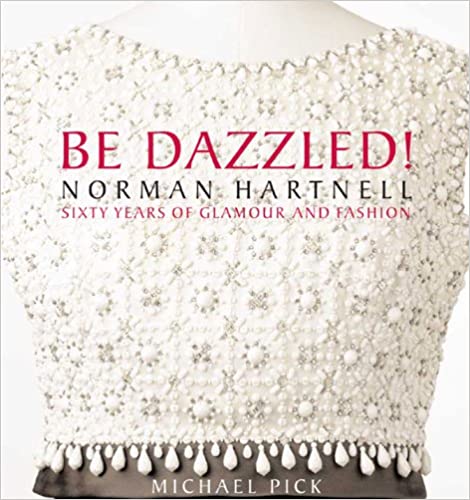 For nearly sixty years he was a major personality in the world of fashion. By the mid 1930s, Hartnell's meteoric rise to fame resulted in London becoming a centre of style that closely rivalled Paris. Known for glamorous evening clothes, Hartnell augmented his early design successes by creating a series of stunning wedding dresses for his younger society clientele. His bridal extravaganzas culminated in the romantic 1947 wedding of HRH Princess Elizabeth to HRH Prince Philip, Duke of Edinburgh.

While Hartnell clients included members of the English upper class as well as the best-known stage and film actresses of the time, it was his royal patronage that assured him a place in history.