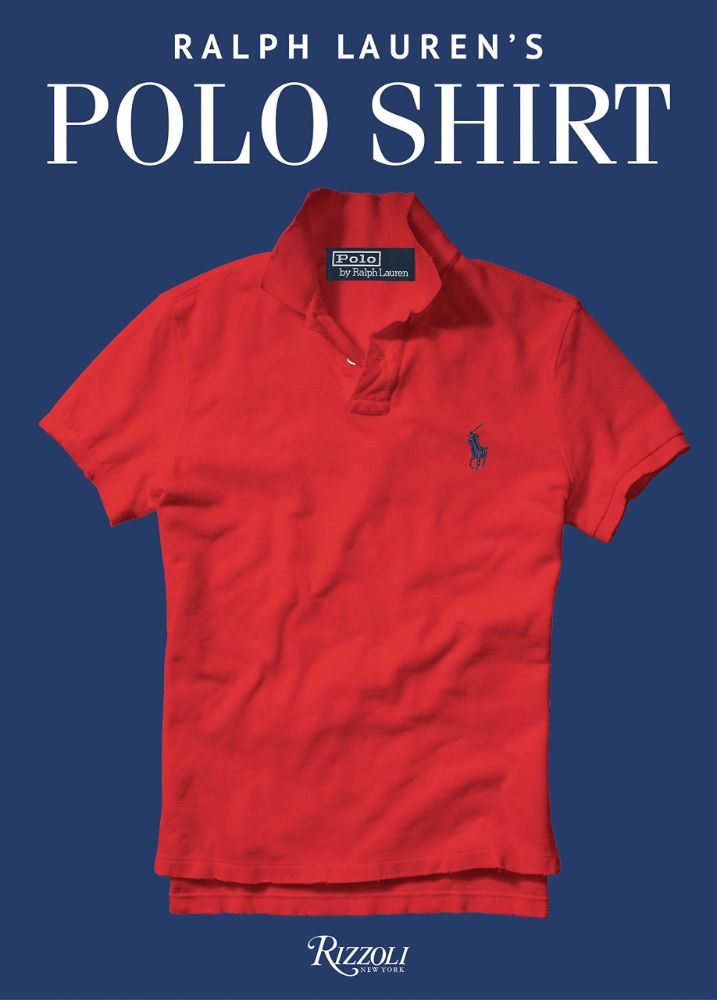 Embodying a chic casualness that is uniquely American, the Polo shirt is a cultural symbol, worn by everyone from movie stars and presidents to athletes and artists.

The Polo shirt is to Ralph Lauren what Mickey Mouse is to Disney or the Empire State Building is to New York City.

Whether worn with the collar popped up, open and untucked, or dressed up under a suit jacket, the Polo embodies the optimism of American style. In Lauren’s words, “It’s honest and from the heart and hopefully that is what touches the diversity of all who wear it. It was never about a shirt, but a way of living.

”Featuring a gallery of stars from the worlds of sports, politics, film, and music—from Leonardo DiCaprio and Spike Lee, to Bill Clinton and Oprah Winfrey, to Pharrell Williams and Venus Williams—as well as everyday people who make the Polo their canvas for self-expression, The Polo Shirt looks at the enduring cool of a wardrobe classic.

Included are the full range of colors, styles, and fits the shirt has been produced in during its more than 50 year history. From the classic white to the weathered Polo, from the striped Polo to the US Olympic, US Open, and Wimbledon Championship collaborations, this catalogue celebrates the full spectrum of the Polo, making it a collector’s dream.