Indietro  Boro, The Art Of Necessity 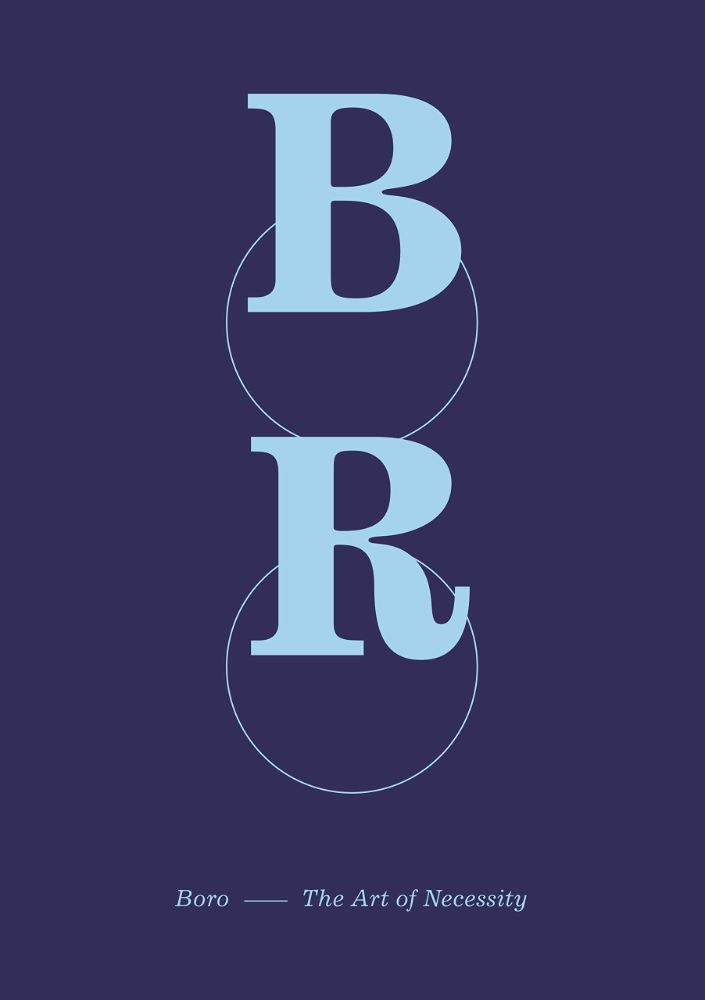 The Japanese term “boro” refers to rags and fabrics used for far longer than their expected lifespan.

In order to recycle, transform, and create “new” textiles from old, various techniques are used such as patching and mending, reinforcing with simple stitch-work, or weaving from rags.

Boro textiles were created throughout Japan from the 19th century into the 1950s, although the phenomenon can be traced far earlier.

Published along with an exhibition in Stockholm, this book surveys the history of boro and examines its changing social, economic, and aesthetic status as a visual and conceptual source of inspiration for textile artists and designers, both in Japan and internationally.