Indietro  Hollywood royale: Out of the School of Los Angeles 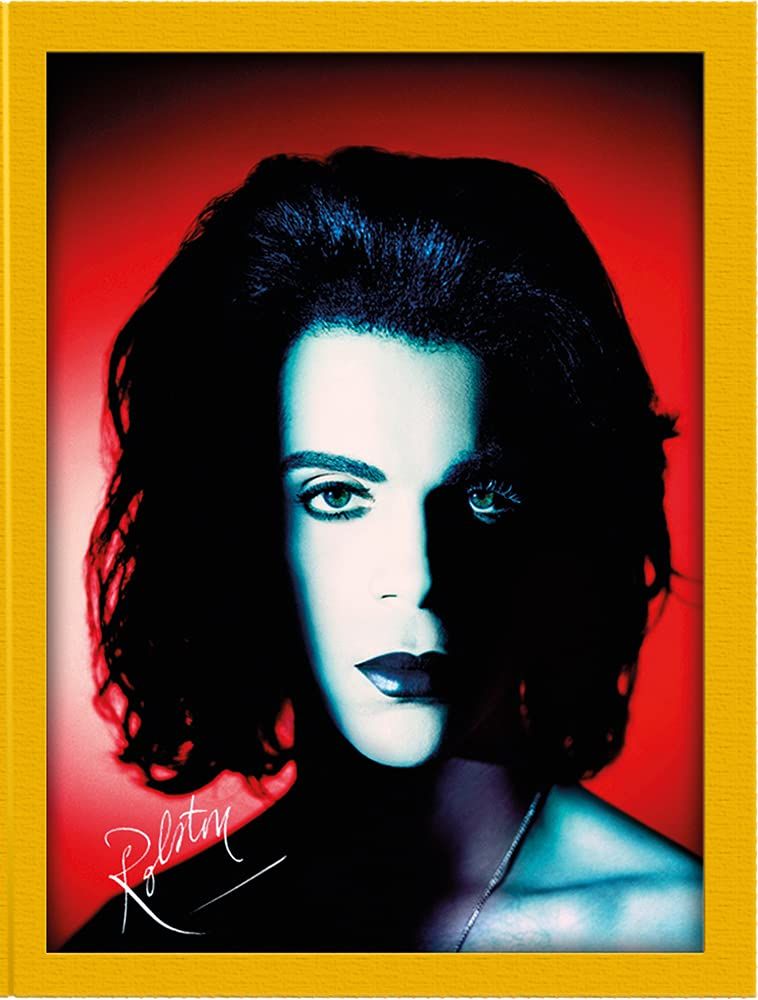 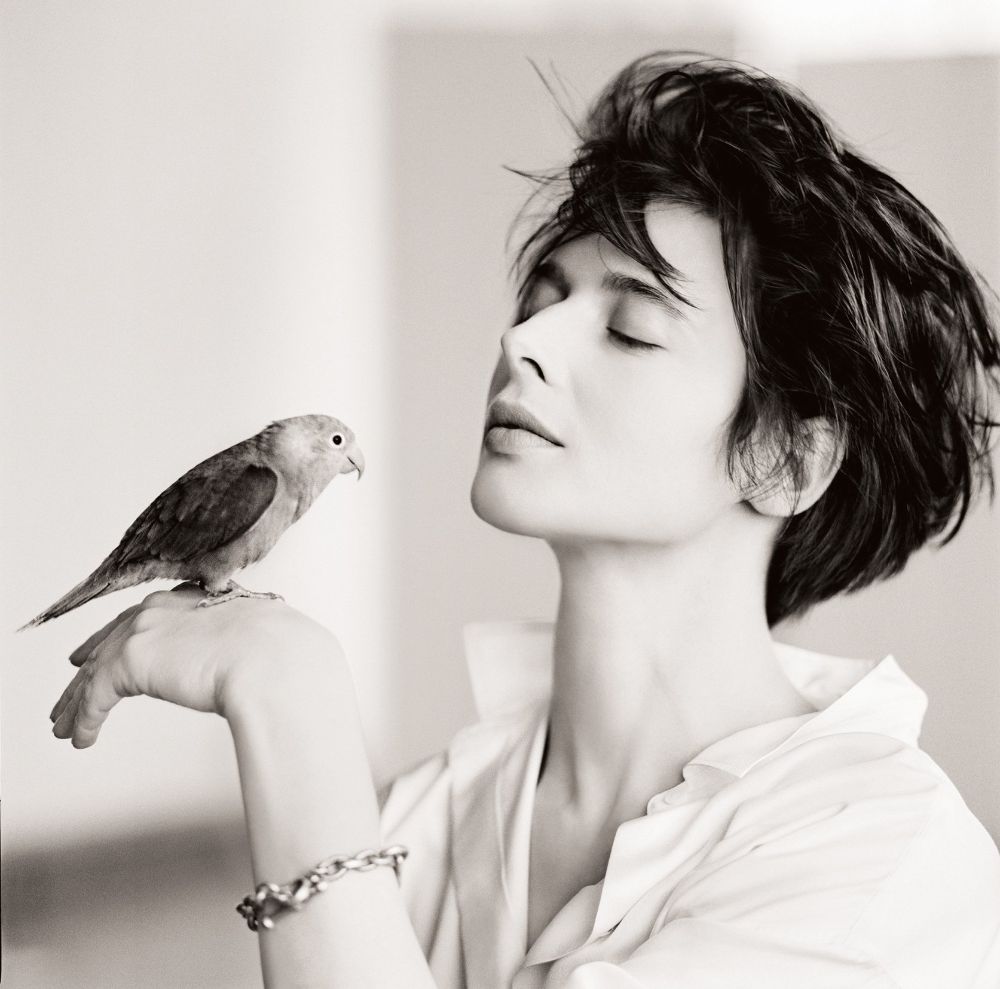 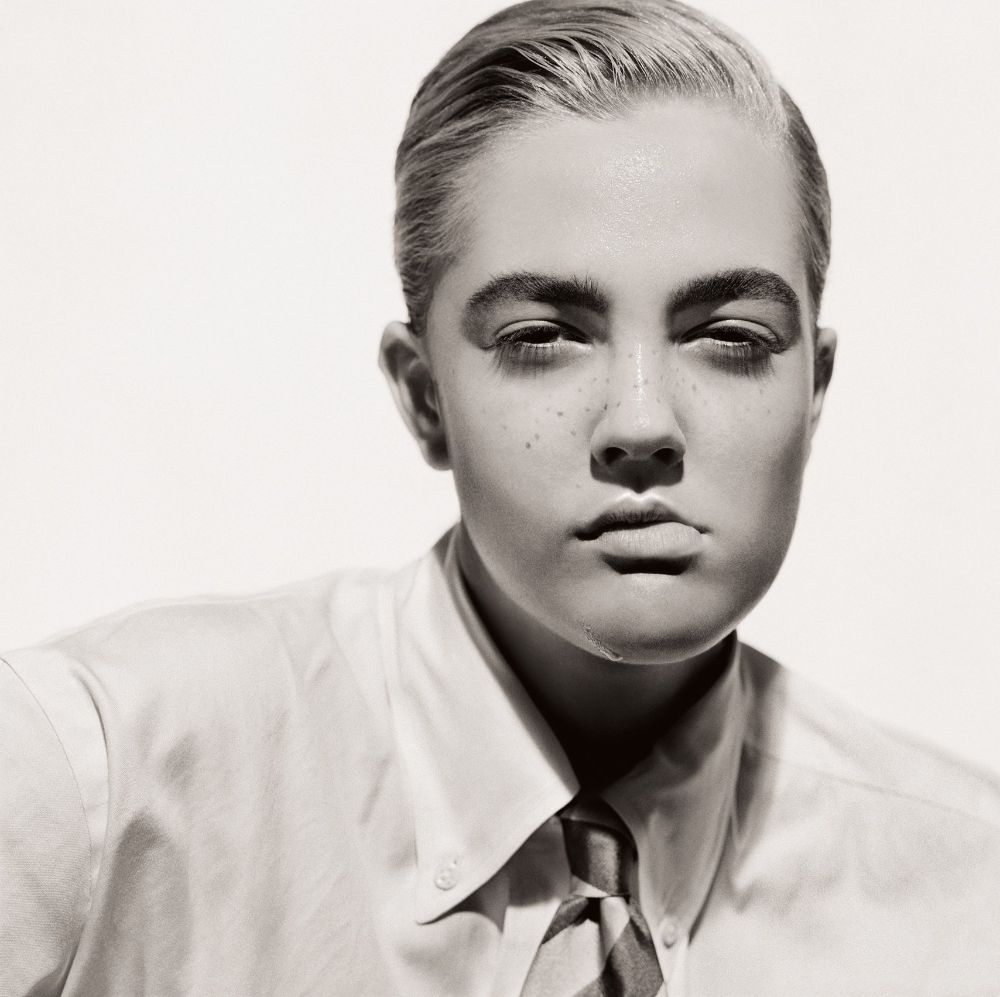 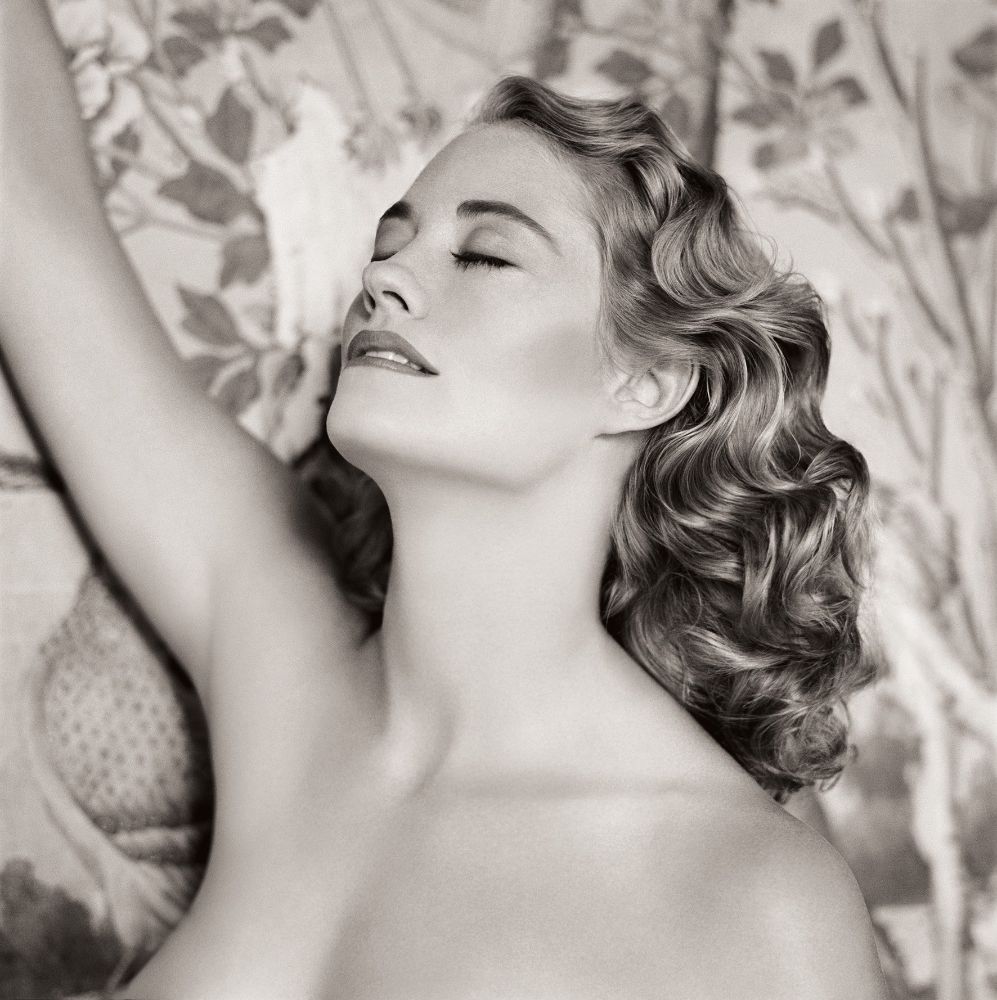 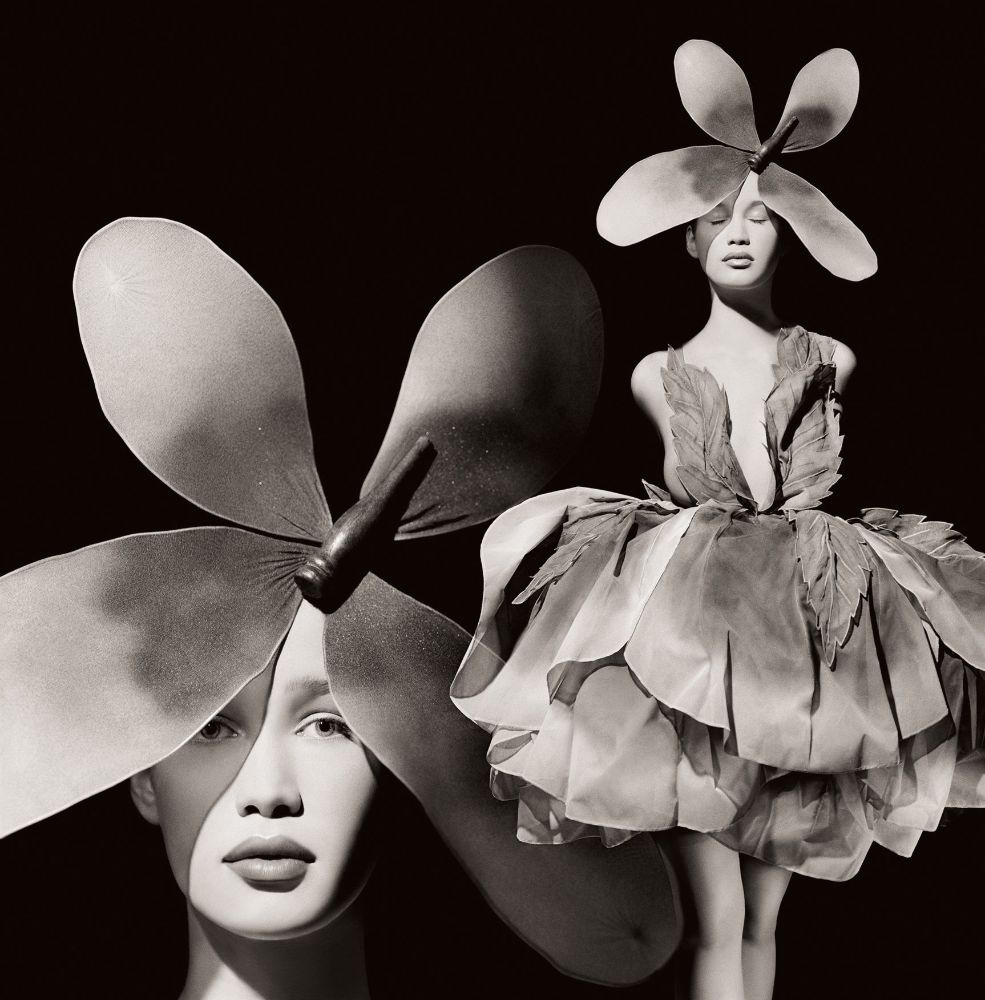 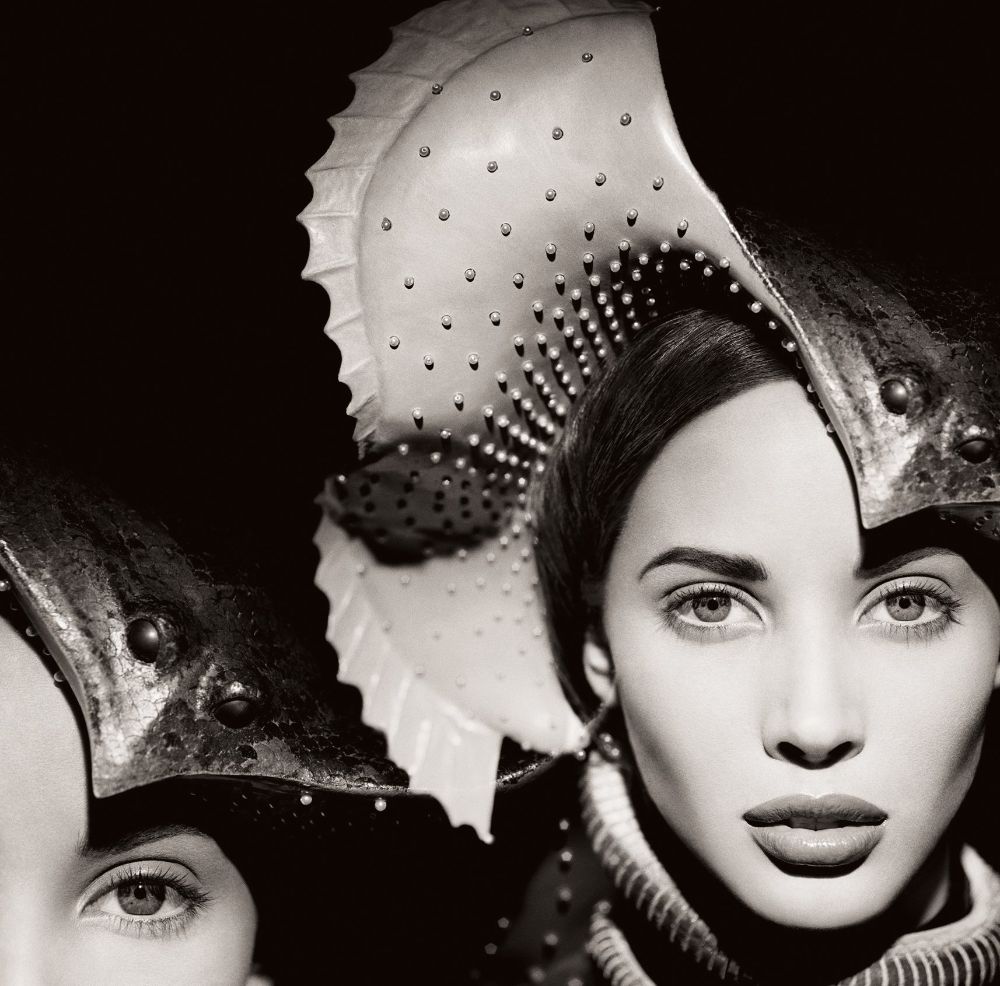 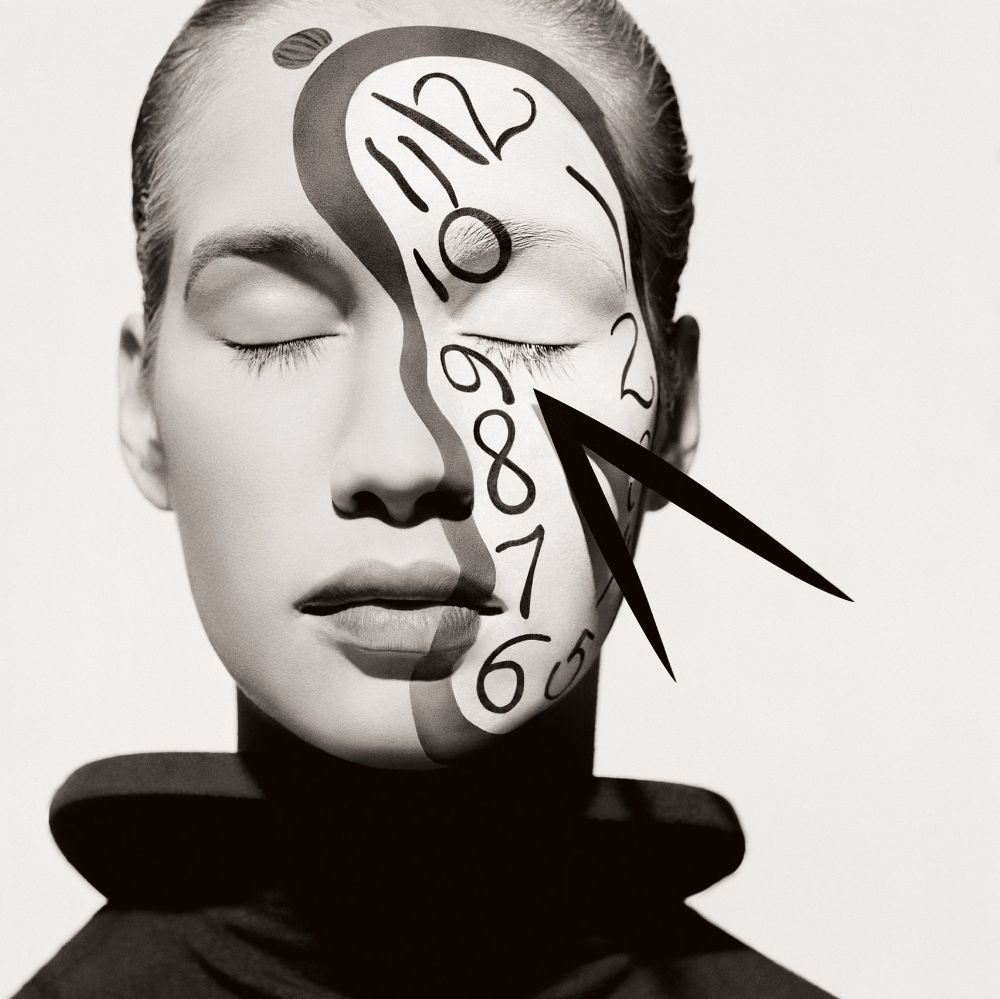 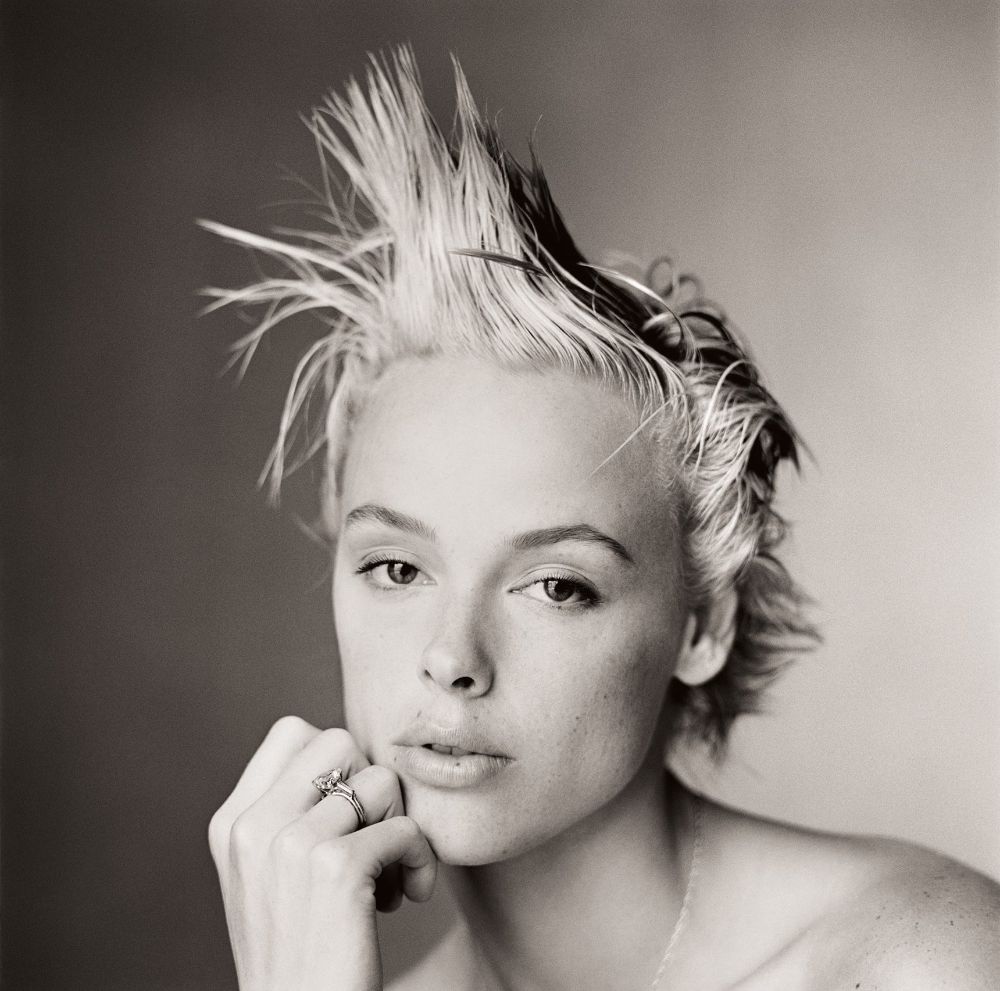 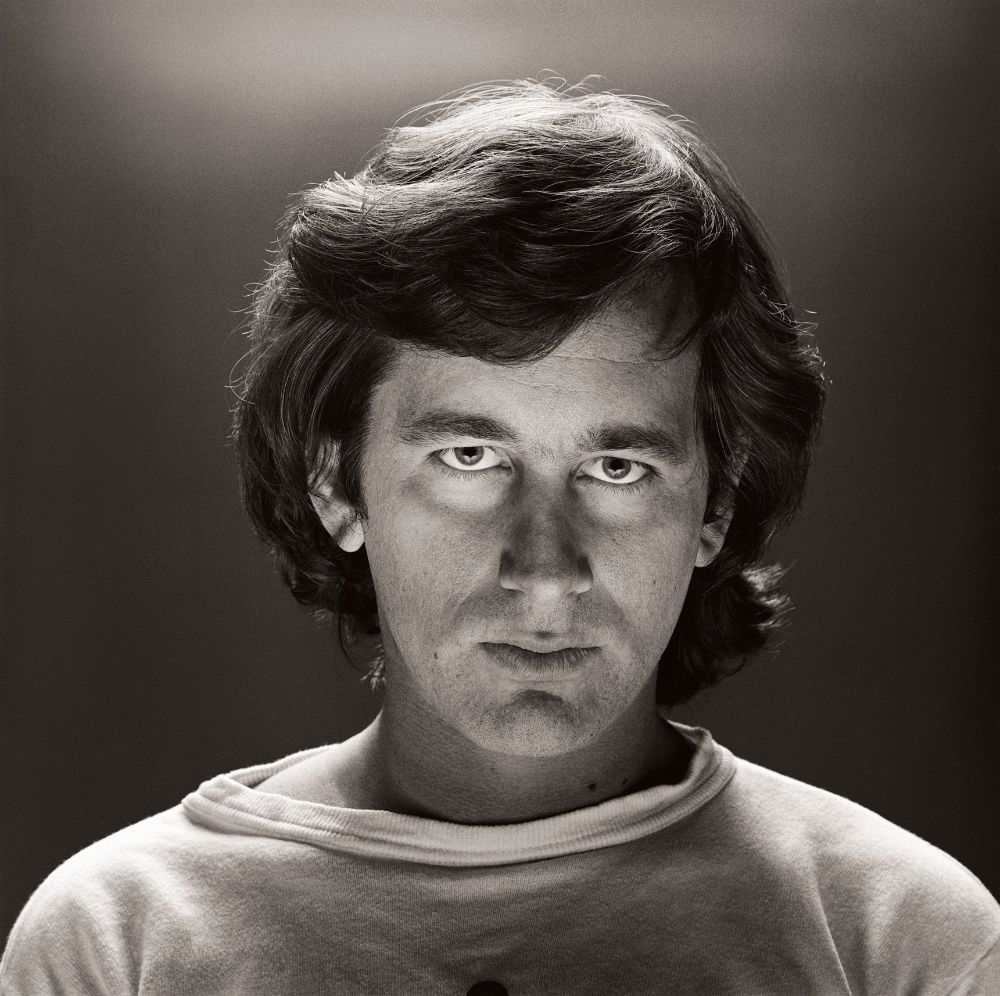 MATTHEW ROLSTON is an artist who works in photography and video.

In 1977, Rolston was ‘discovered’ by Andy Warhol, who commissioned portraits for protocelebrity magazine, Interview, followed by assignments for Rolling Stone from founding editor Jann Wenner, and soon after, by Vanity Fair, under editors Tina Brown and later, Graydon Carter.

Rolston’s 1980s images are notable for their glamorous lighting and detail-rich sets. His work has helped define the contemporary aesthetics of American portrait photography.

Rolston’s photographs have been exhibited worldwide and are in the permanent collections of LACMA and the National Portrait Gallery in Washington, D.C., among others.