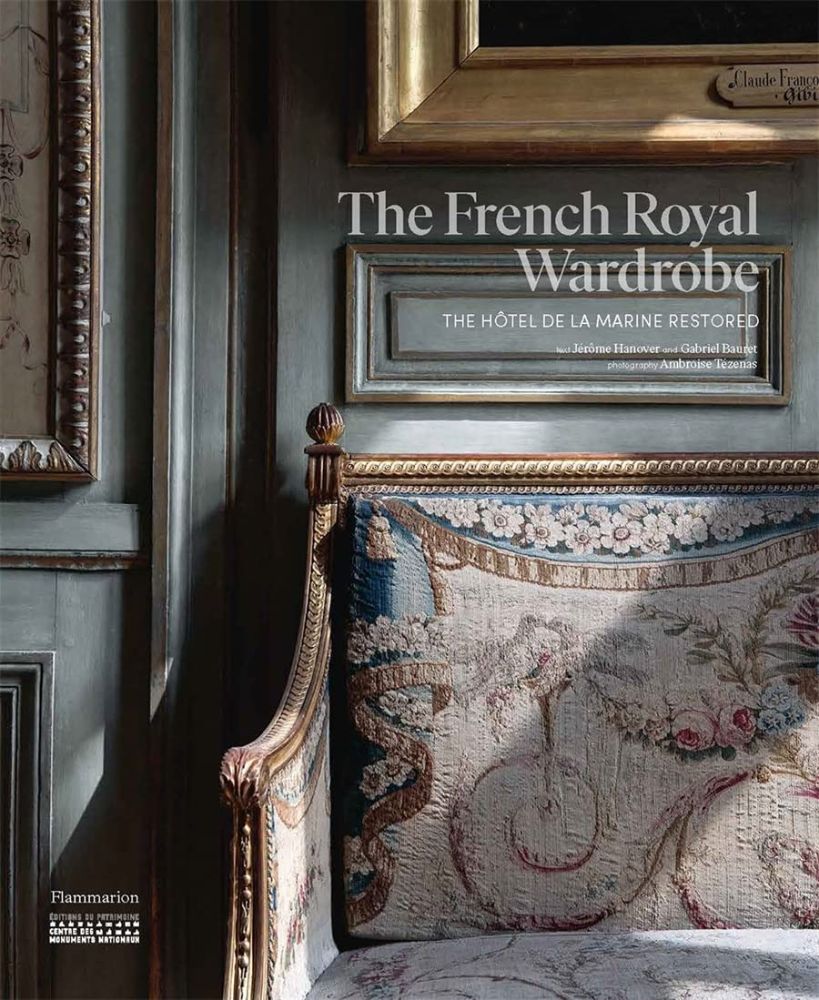 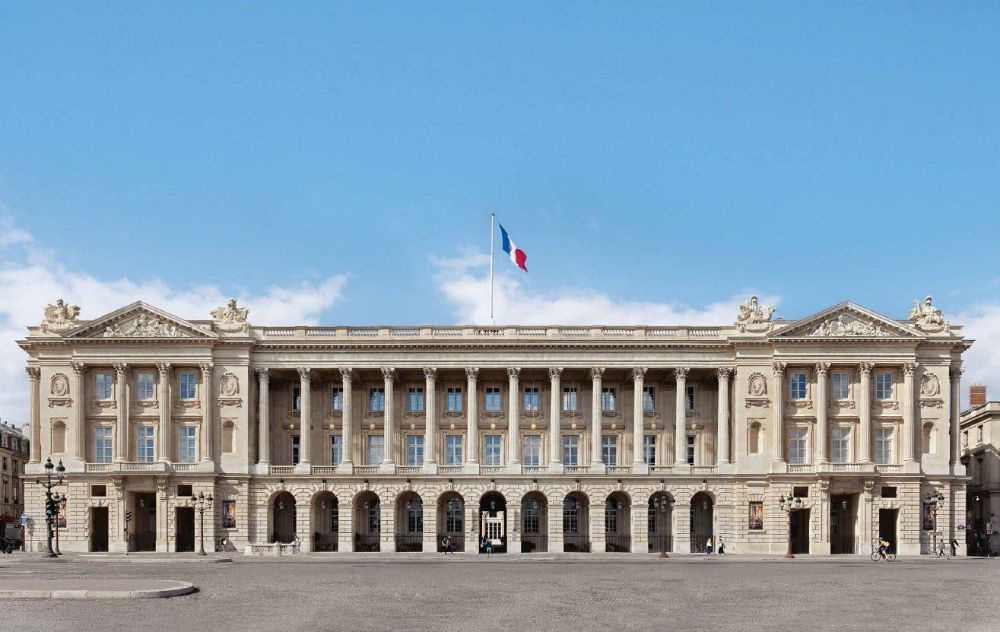 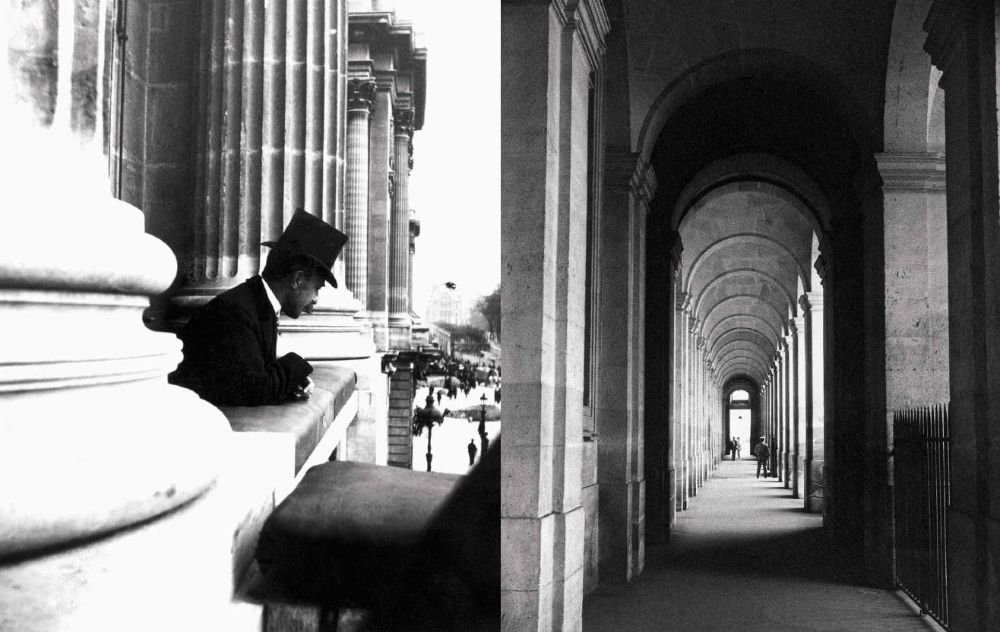 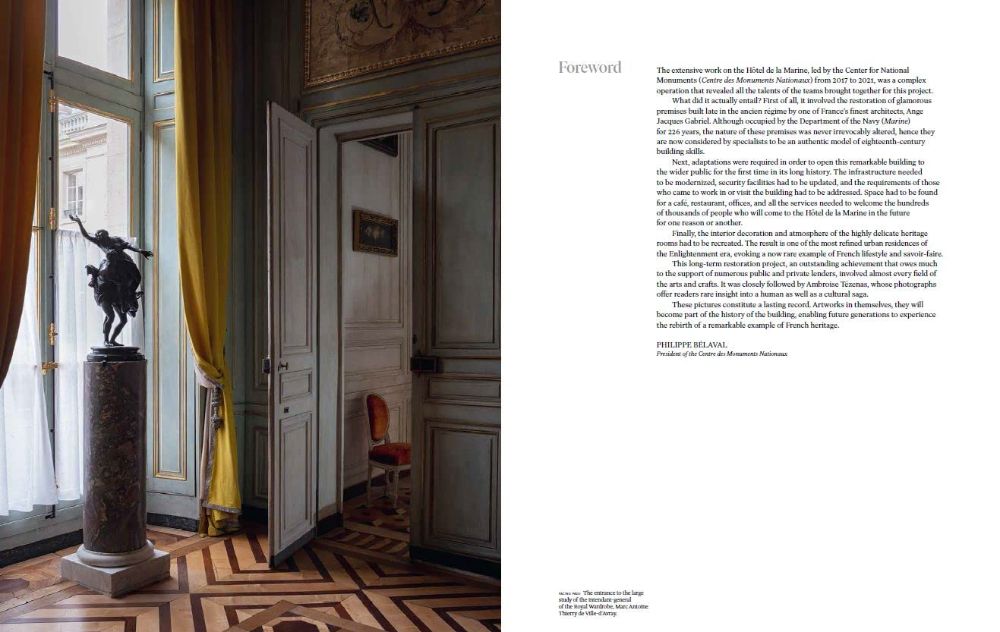 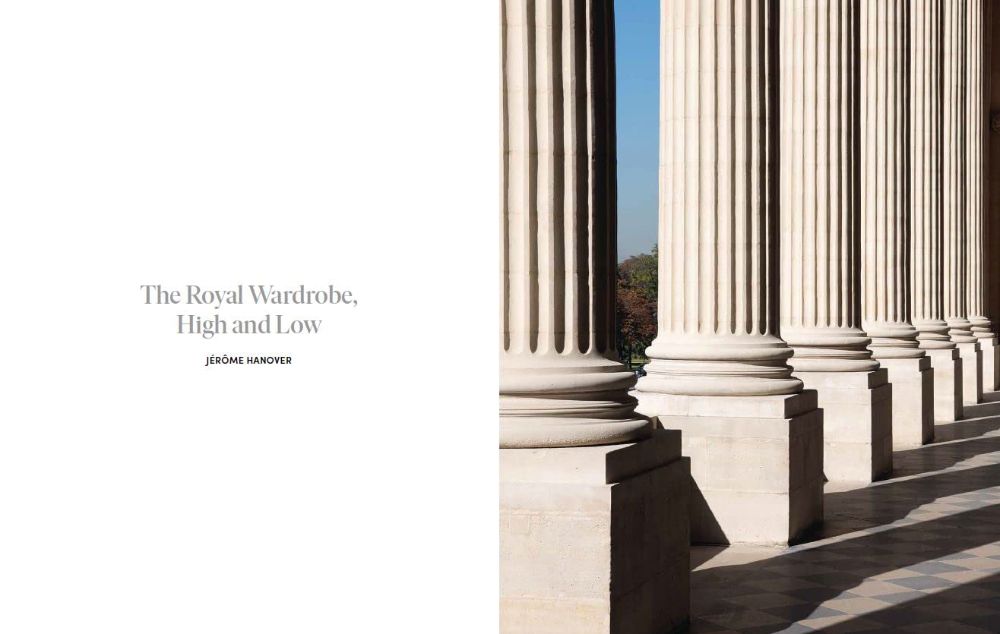 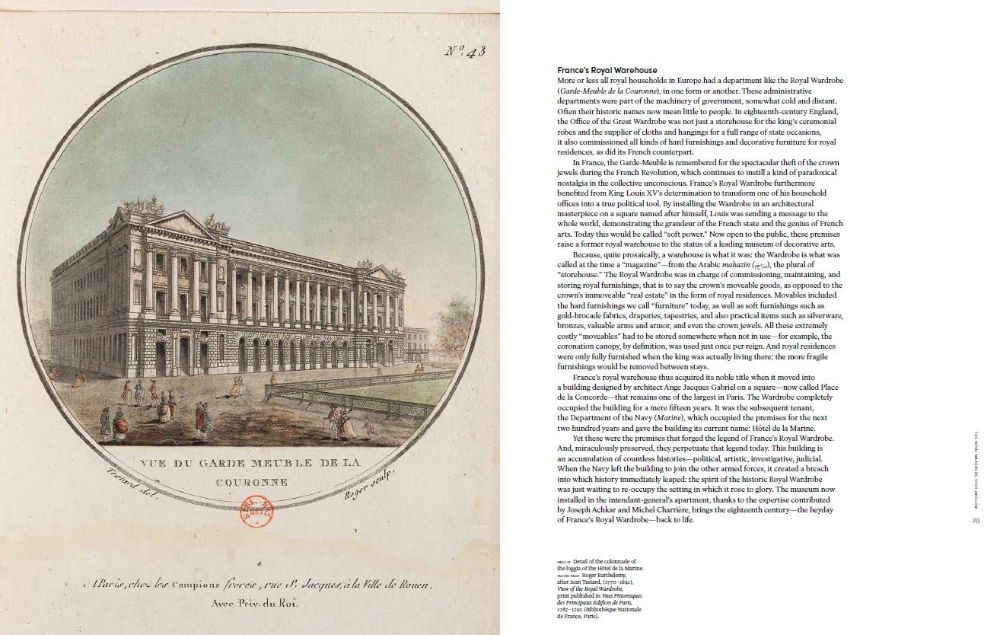 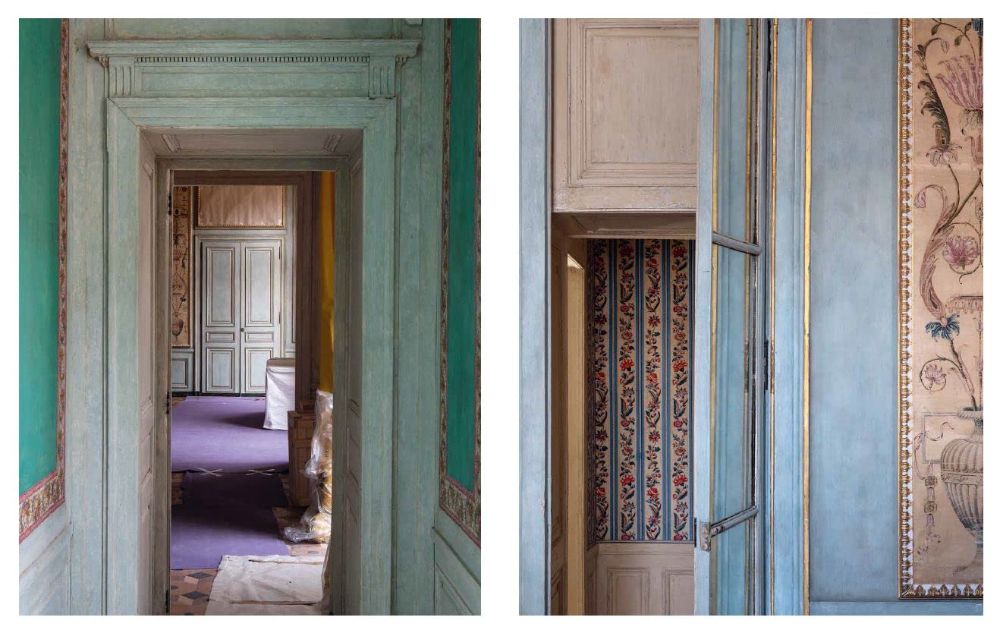 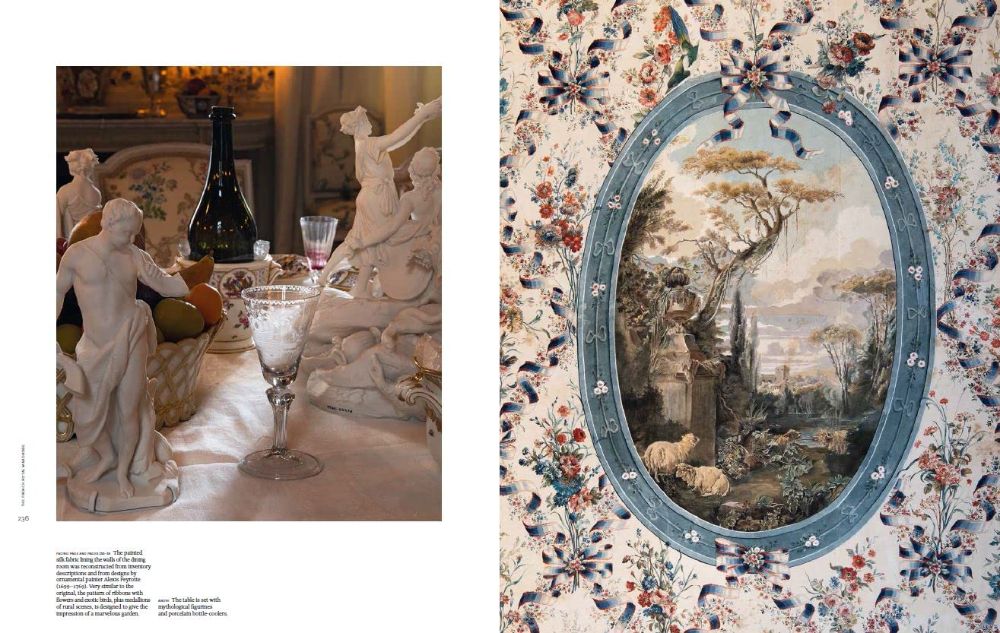 This volume goes behind the scenes to reveal the history and metamorphosis of the Hôtel de la Marine, a treasure of Parisian heritage.

The institution it housed was charged with choosing, purchasing, and maintaining all of the king’s furniture—from beds to the simplest chair—and the crown’s treasures were stored here until 1789, after which it became the site of the Ministry of the Navy for more than two hundred years.

An extensive four-year restoration was completed in 2021; the building reopened to the public and features a museum, conserved apartments that highlight the tastes of the eighteenth and nineteenth centuries, an exhibition hall, a bookshop, and three restaurants.

Previously unpublished photography captures the splendor and majesty of the monument.

Jérôme Hanover is a fashion and luxury journalist; he regularly writes for Vogue Paris, GQ, and Le Figaro, and contributed to Dior in Bloom (Flammarion, 2020).

Gabriel Bauret is a photography historian, independent curator, and author. Ambroise Tézenas’s photographs have been published in Presidential Residences in France (Flammarion, 2021), Be My Guest (Flammarion, 2020), and Beijing: Theatre of the People (2006), which won a best European book of photography prize. His work has been exhibited all over Europe and Asia.