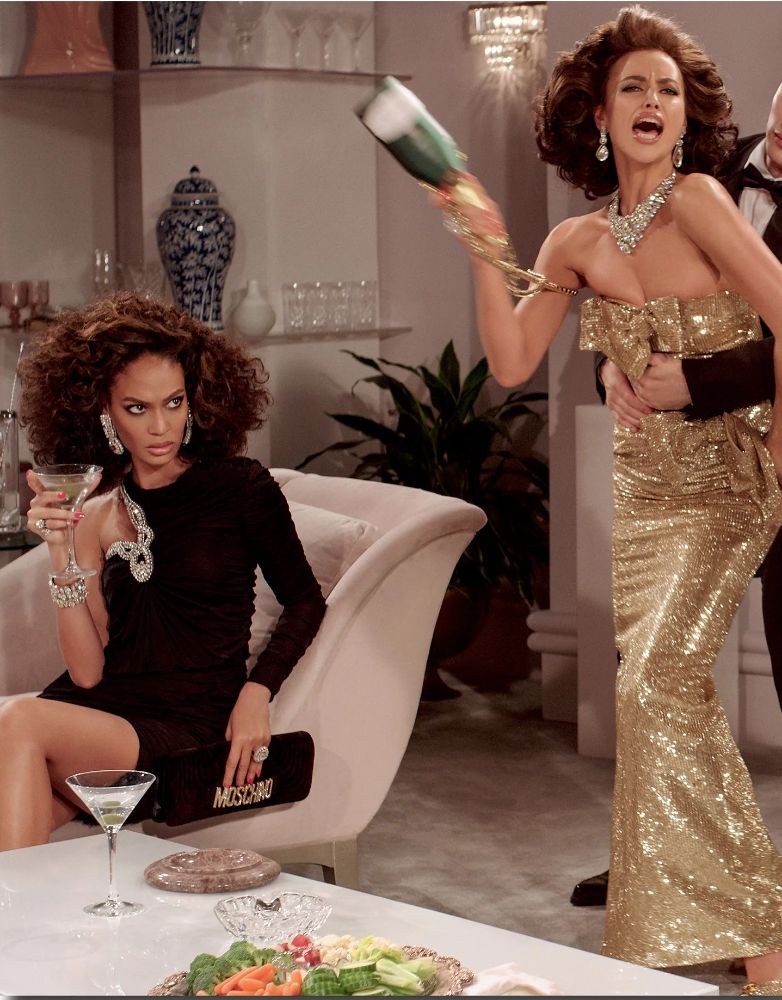 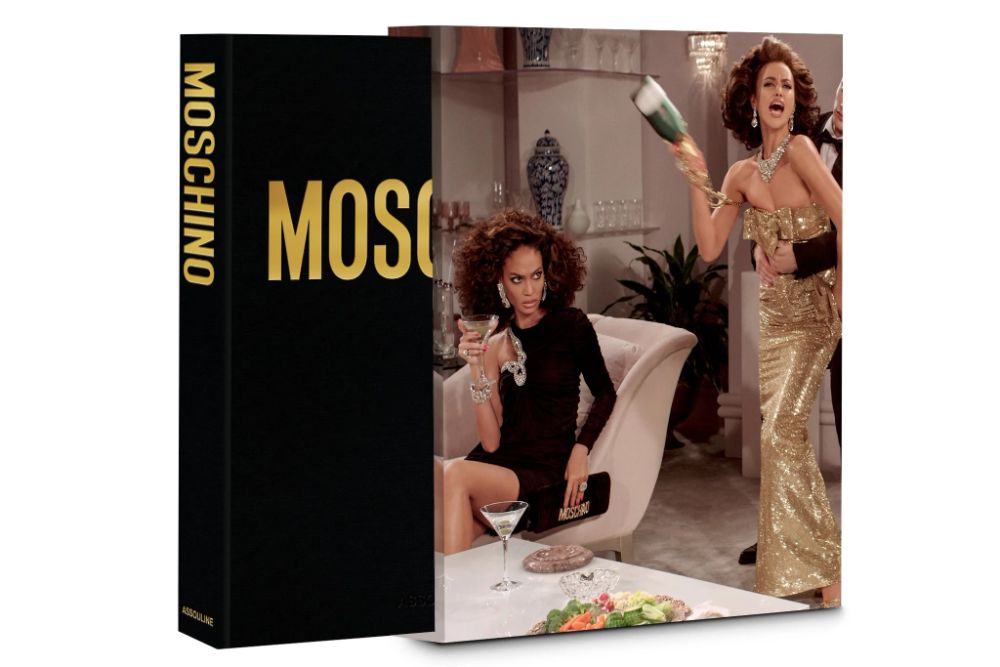 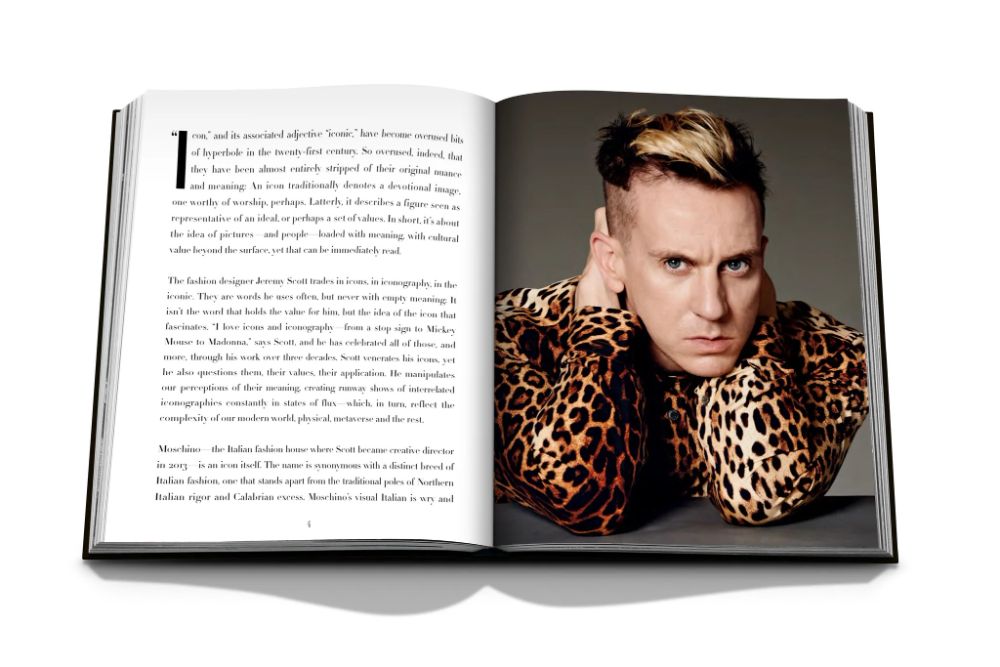 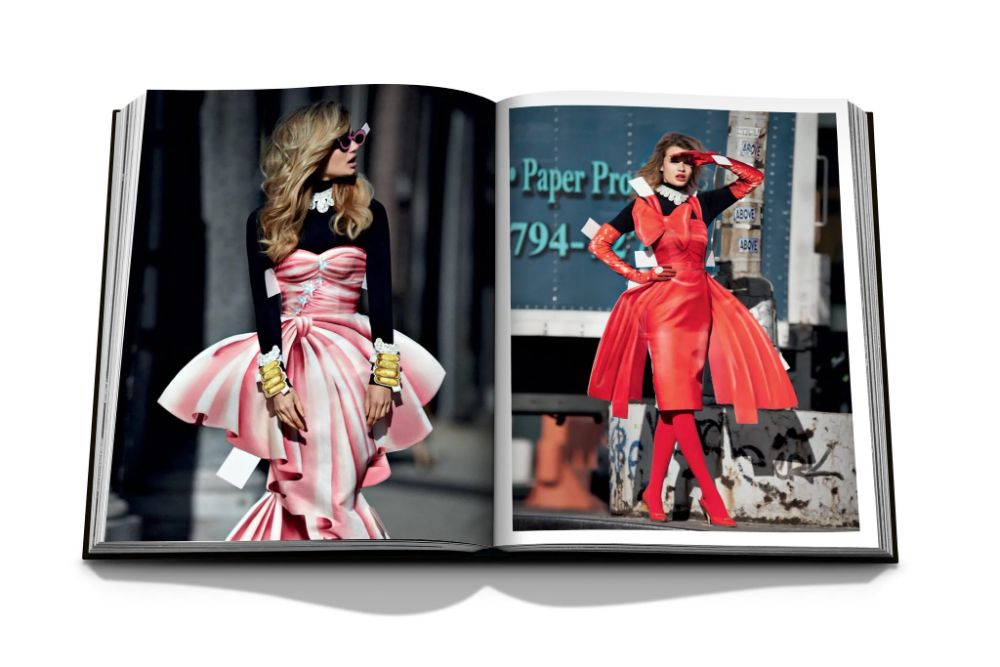 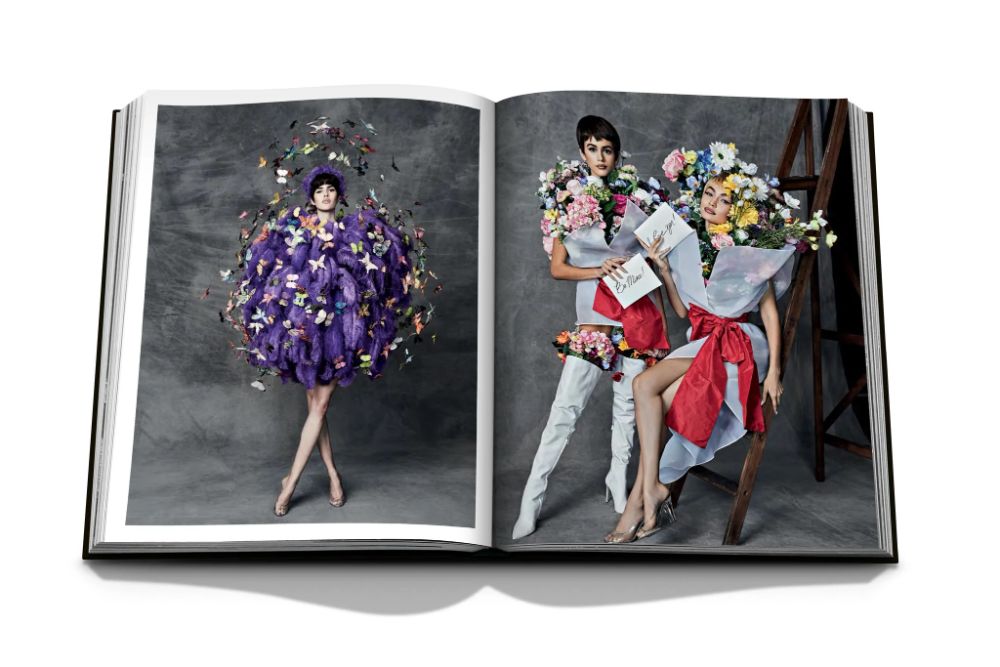 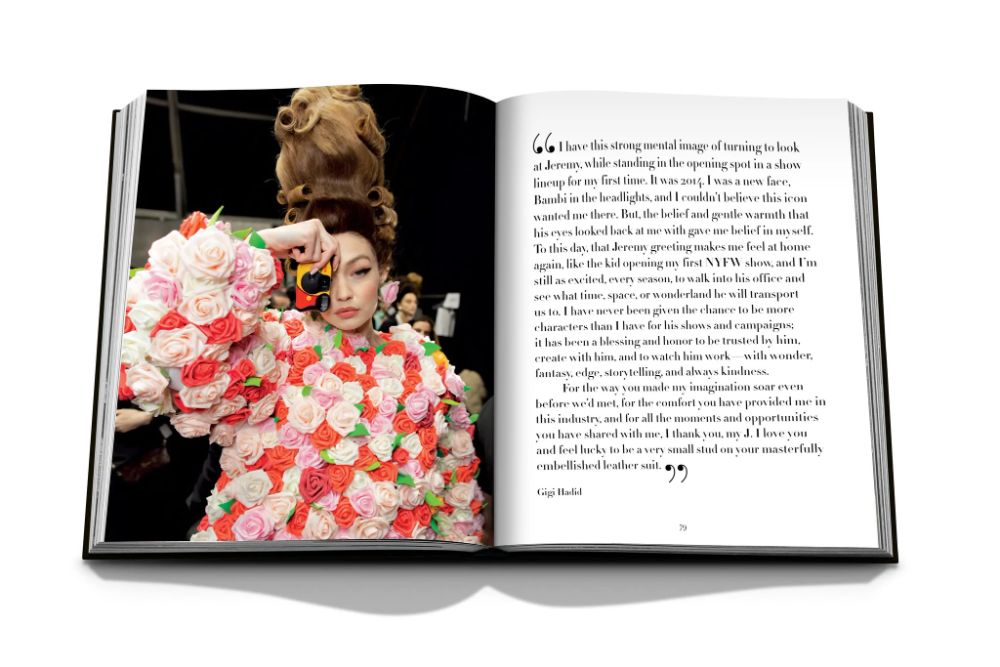 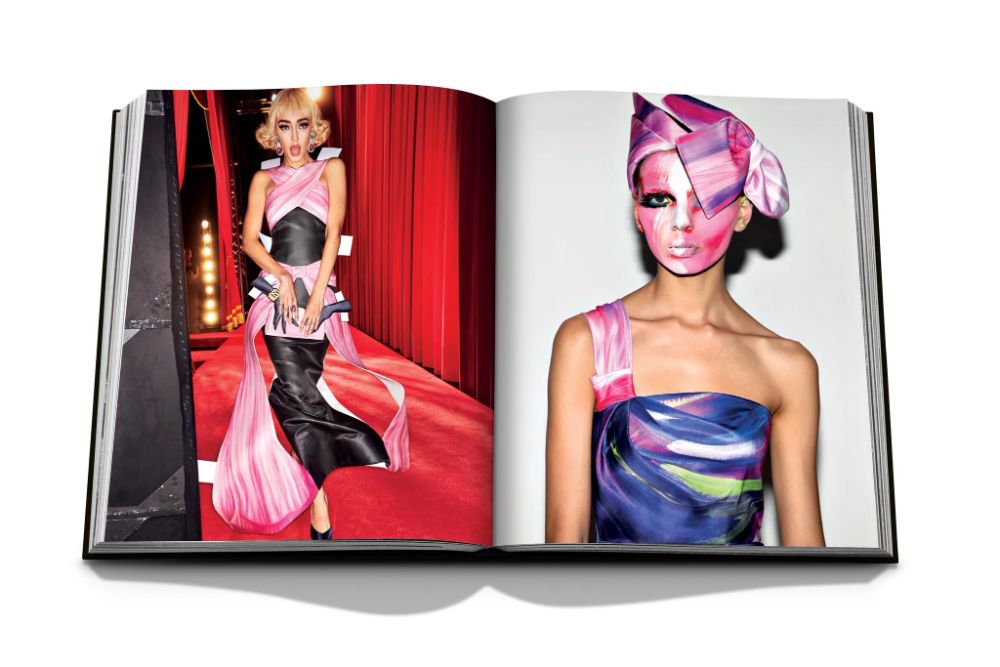 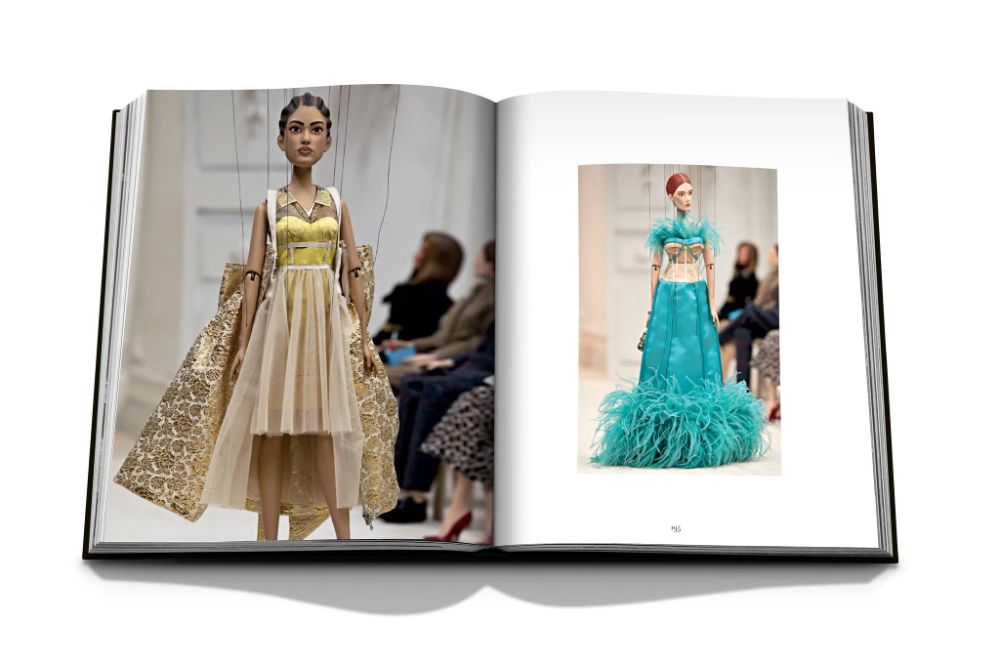 When Jeremy Scott inherited Franco Moschino’s eponymous fashion house in 2013, he did more than just give it a face lift.

As fashion’s resident enfant terrible, known for pushing the label with his daring collections laced with pop culture references and rebellious humor, Scott was a natural fit to revive the 30-year-old Italian label, which made its name on rule-breaking outfits.

In the years since he became Moschino’s creative director, Scott has sent some of fashion’s most playful collections down the runway, drawing inspiration from everything including Barbie, car washes, Looney Toons, and Picasso to create the ‘cheap and chic’ sensibility they’re known for.

Designed in close collaboration with Scott himself, this volume brings to life the world of Moschino as seen through the designer’s eyes. Featuring a treasure trove of images from campaigns, editorials, fashion shows, backstage photos, front rows, red carpets, parties, and more, it’s all things Moschino, as only Jeremy Scott could do it.