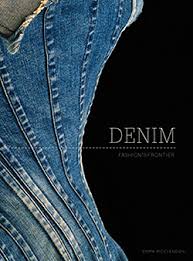 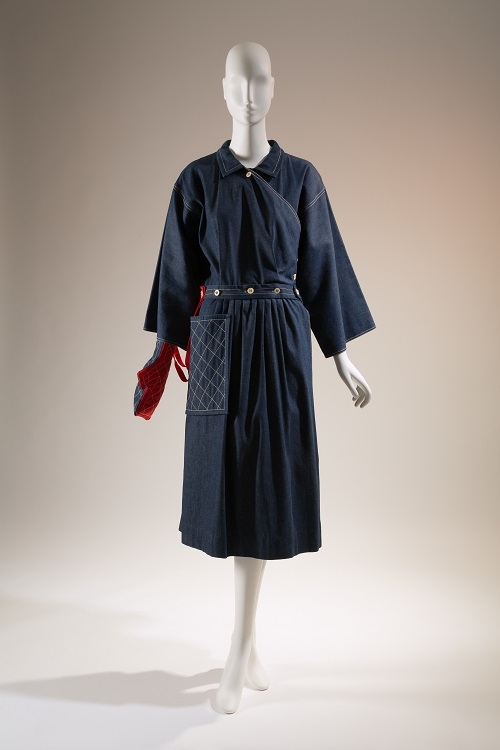 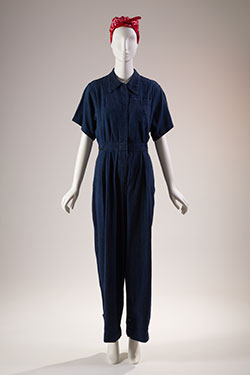 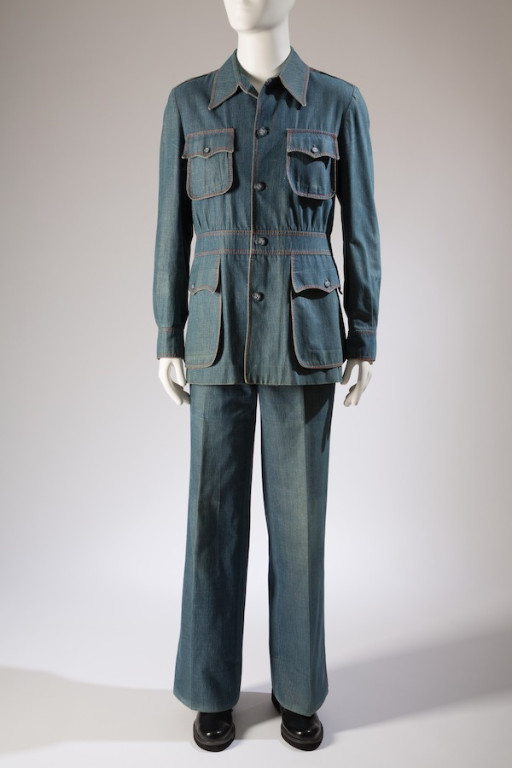 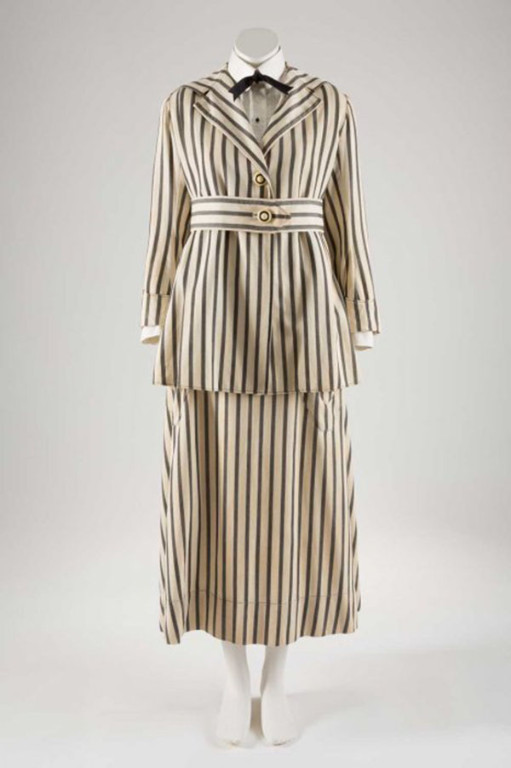 Denim is one of the world’s favorite fabrics, and today it accounts for the largest segment of the clothing industry.

The market for jeans alone is worth over 55 billion dollars. Experiments with denim by designers have helped to develop a vast vocabulary of denim styles beyond jeans that are now ingrained in fashion’s lexicon.

This handsome book explores the multifaceted history of denim and examines the continually evolving relationship between it and high fashion.

Prized for its durability and strength, denim began as an ideal fabric for workwear, most famously in the clothing produced by Levi Strauss & Co. for fortune hunters during the 19th-century California gold rush.

Over the past 160 years, however, film, television, and advertising have helped transform denim into a symbol of youth, rebellion, sex, and the ever-ephemeral quality of “cool.” The fashion industry has also played a large role in the expansion of denim into casual and couture clothing.

The Denim Council, which formed in the U.S. in the 1950s, promoted denim to an ever-widening circle of customers through the framework of the fashion industry, most notably with presentations during New York fashion weeks.  Featuring previously unpublished archival material from the Denim Council, an insightful text, and copious illustrations, this book offers a new perspective on denim’s rapid rise from the 19th century to today.